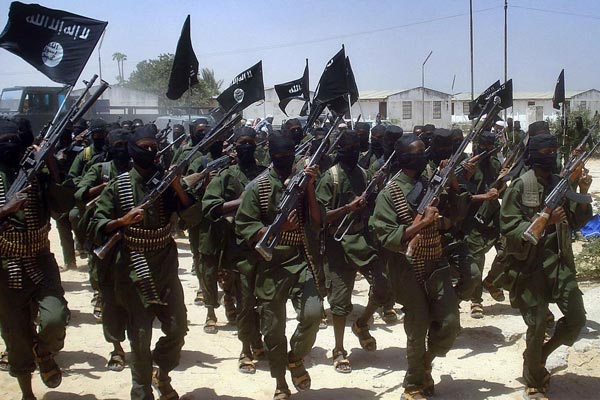 The Somalia-based Al-Shabaab militant group remains a potent threat to security in the region, although its capacity to stage regular attacks in urban areas has been degraded.

The International Crisis Group, a conflict-prevention think tank, in a report released on the fifth anniversary of Westgate Mall terror attack, warns against complacency despite the reduced number of attacks in cities including Nairobi and Mombasa.

The report, titled Al-Shabaab Five Years after Westgate: Still a Menace in East Africa, says that the al-Qaeda affiliate has adapted in a number of ways following its reduced ability to carry out bombings and gun and grenade assaults in urban areas.

Since 2015, Al-Shabaab has increasingly tried to recruit youths outside its traditional hotspots at the Coast and in the North Eastern.

It has instead turned to western and central Kenya regions in an effort to find new fighters, including many Christian youths who, as recent converts to Islam, are more easily manipulated due to their limited understanding of the region.

Al-Shabaab has also focused on targets in the border region, where it has killed dozens of policemen and soldiers, principally through the lethal use of improvised explosive devices.

A crucial additional change has been a shift by militants from the Kenyan coast to the Pwani region of Tanzania, where Shabaab has forged alliances with local militants and staged numerous attacks, many of which have passed without notice internationally.

Since 2014, particularly in the town of Kibiti within Pwani, Al-Shabaab and affiliated militants have beheaded dozens of ruling Chama Cha Mapinduzi officials, killed policemen and staged assaults on moderate Muslim clerics.

Crackdowns by Tanzanian authorities have in turn forced some of the militants to migrate further south to Mozambique, which has seen a spate of attacks in recent months.

“Al-Shabaab is an adaptable and resilient organisation and, although its capacity has been blunted since 2013, it will remain an enduring threat to security in the region,” Mr Murithi Mutiga, deputy project director for the International Crisis Group, said.

The report criticises Kenya’s initial response to the Westgate attack, which involved the roundup of dozens of Somalis in what was dubbed “Operation Usalama Watch”.