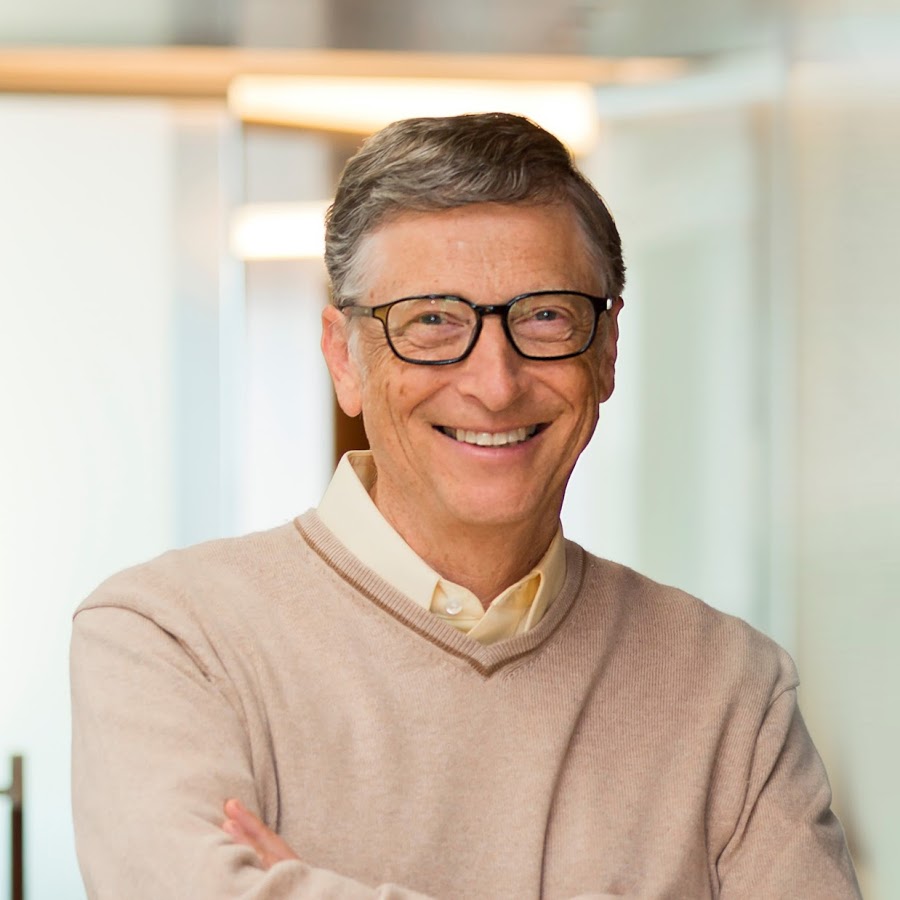 The way you look at your reality can greatly impact your success, according to the billionaire Microsoft co-founder Bill Gates.

“We focus so much on what’s not done that we can miss the lessons of what really works extremely well,” Gates told Trevor Noah, the host of Comedy Central’s “The Daily Show,” on Wednesday.

Put another way: Instead of fretting about failures, draw momentum from your successes.

Gates, who was discussing the strategy in the context of his global philanthropy initiatives including Goalkeepers, is famously optimistic despite the fact that many see the current state of things — from politics to poverty to illness — as dire.

But Gates told Noah he is optimistic because he is able to see the improvements in well-being worldwide from his decades of work.

“Extreme poverty has gone from 36 percent to 9 percent,” Gates told Noah, and 137,000 “[move] out of extreme poverty” each day. “We have cut childhood deaths in half in the last 25 years, we have raised agricultural productivity,” he said.

But the average American doesn’t see that because “improvement is this gradual thing,” said Gates.

Through the Bill and Melinda Gates Foundation, Gates is working to donate his billions to help reduce inequality including improving healthcare in developing countries, empowering women and investing in vaccines especially in impoverished regions.

It’s easy and natural to focus on what’s not going well.

“It’s human nature to zero in on threats: evolution wired us to worry about the animals that want to eat us,” Gates wrote in a column in Time magazine about his optimism in January.

“There’s also a growing gap between the bad things that still happen and our tolerance of those things,” Gates writes in Time. “Over the centuries, violence has declined dramatically, as has our willingness to accept it. But because the improvements don’t keep pace with our expectations, it can seem like things are getting worse.”

Importantly, focusing on what is working does not mean you pretend everything is perfect, of course.

“I’m not trying to downplay the work that remains. Being an optimist doesn’t mean you ignore tragedy and injustice,” Gates writes in Time.

Instead, use your critical thinking to understand what is working, notice that and figure out how you can improve and accelerate the success.

Being an optimist, he told Time, “means you’re inspired to look for people making progress on those fronts, and to help spread that progress more widely.”

Somaliland VP Returns US$6.7 Million to Traders Who Lost in the Waaheen Market Fire