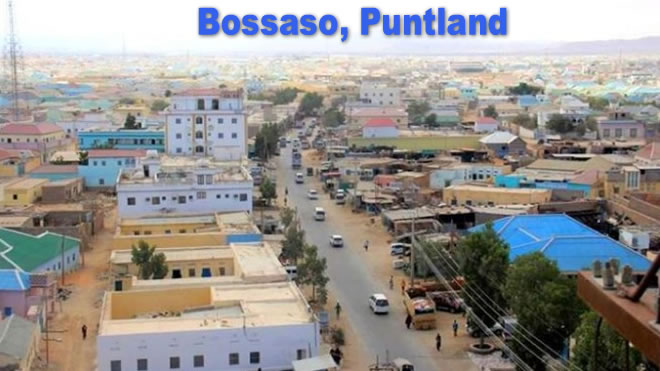 Initial reports said that armed men have shot the four civilians thought be ethnic Oromos at a close range in an attack in Santos, a village predominantly inhabited by Ethiopian immigrants in the region on Monday evening.

No group has claimed the responsibility for the attack which is thought to be linked to recent violence involving Somalis and Oromos in Ethiopia’s Somali region that killed dozens of people.

The clashes started after ethnic Oromos alleging that the Liyu Police, which has previously been accused by rights groups of human rights violations, of being behind the current attacks have killed many ethnic Oromo people.