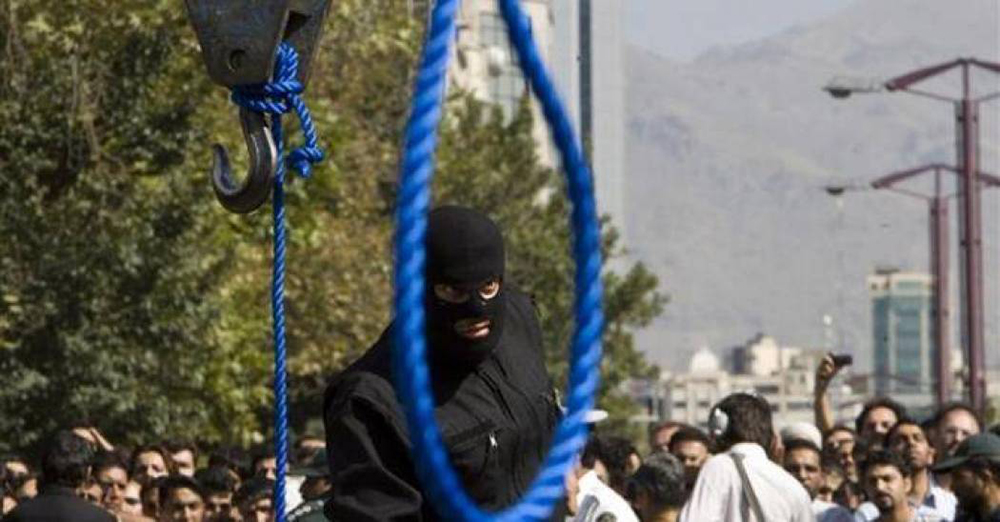 The Iranian authorities, Tuesday, hanged a woman, herself a victim of violence as a child wife, of murdering her husband when she was 17 years old based on confessions “extracted” of her by force, Amnesty International said Tuesday.

Zeinab Sakaanfand, 24, was “executed in Iran this morning and was a minor when she was arrested and convicted in an unfair trial (where it was) confirmed that she was tortured while in police custody,” the organization said in a tweet. AI said the young woman was sentenced to death in 2014 after being convicted of killing her husband who physically and verbally abused her at age 15. Zeinab was arrested at age 17 for killing him still legally a juvenile.

The organization confirmed in a statement that Zeinab admitted to killing under “coercion”, before retracting it and accuse her husband’s brother, also, of raping multiple times.

However, the Court unfairly ignored Zainab’s side of the story, never taking her account of what happened into consideration during the trial, according to the organization.

The organization noted that the execution was the fifth since the beginning of this year in Iran for a person who was a minor at the time crime accused of him/her was committed.