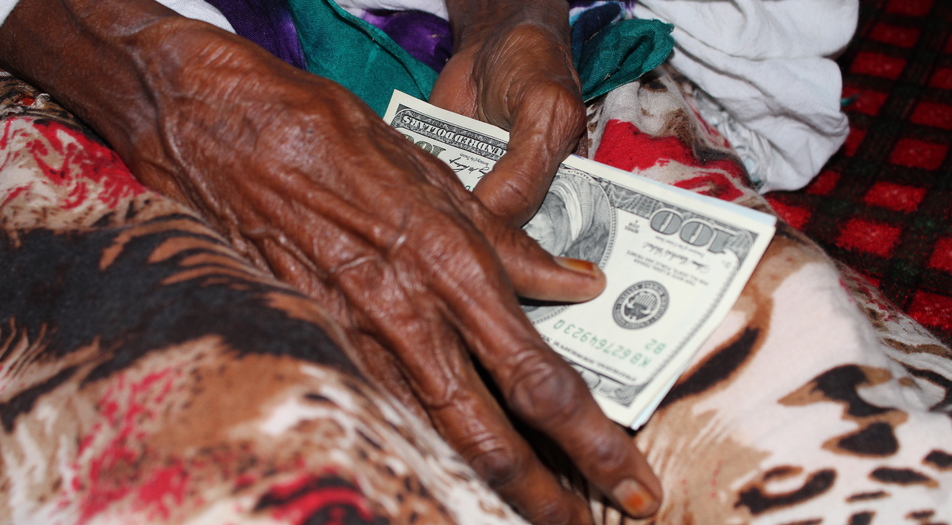 Just round the corner from Villa Somalia, the seat of the Federal Government of Somalia, Al Shabaab sustenance support to 200 poor families to mark its dominant presence in Mogadishu.

Al Shabaab stated its Benadir Walayah, the Group’s Benadir/Mogadishu Chapter, made Zakah available – money Shari’a levies on trade and deposits – to the needy in accordance with Islamic precepts on Saturday evening.

The Group, it is reported, gave the families living-support sums of money ranging from US$1000 to a bottom US$200.

The event, held at one of the northern neighborhoods of the capital, was, obviously, designed to coincide with a visit which the United Kingdom State Minister for Africa, Harriett Baldwin, made to the city on the weekend.

Somalia hosts over 22000-strong, internationally funded troops under the African Union’s AMISOM command. A further, undisclosed number of Italian, American and Turkish personnel that, however, constitute a formidable presence are in the country on various capacities and assignments among which are combat and training.

The Mogadishu event is the last if a series of high-profile attacks, area-take-overs and targeted killings which the Islamist Group has picked up of late both in Mogadishu, itself, and in adjacent areas. The aims, analysts point out, is to hammer home an unmistakable message to the FGS and the international community that it was a force to be reckoned with. 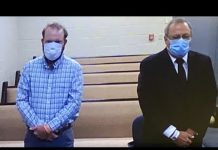