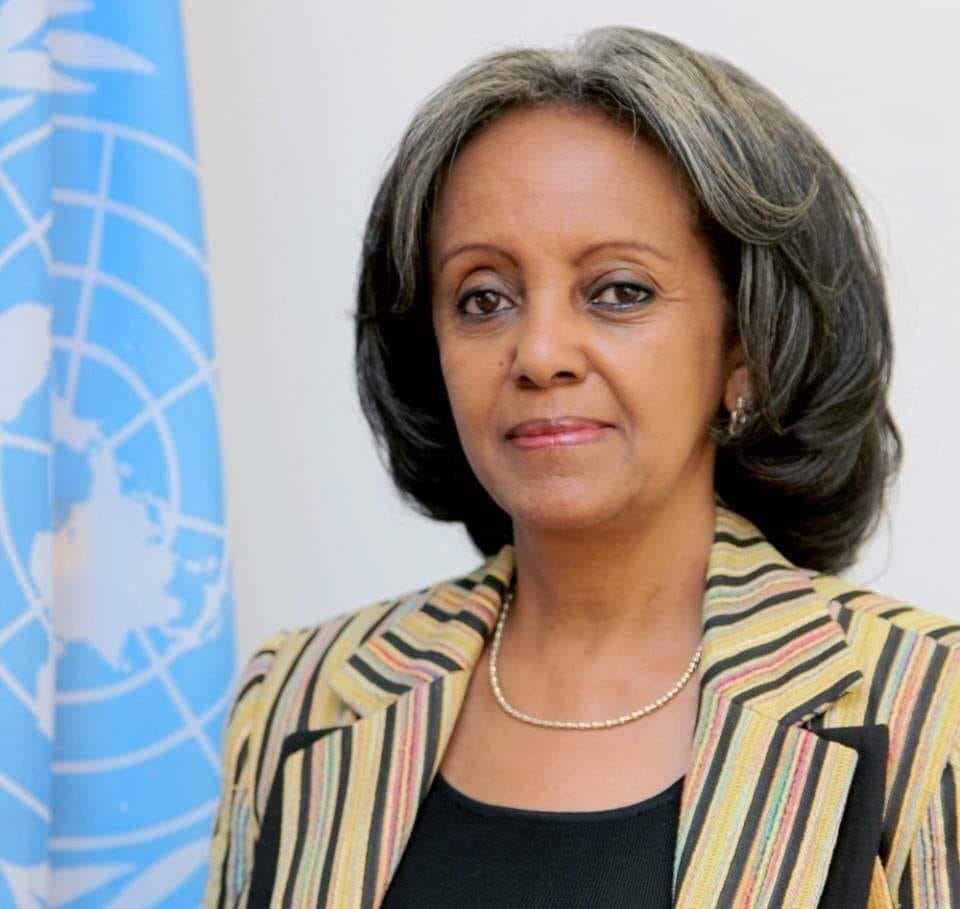 Sahle-Work is at present U.N. under-secretary general and special representative of the secretary general to the African Union. She replaces Mulatu Teshome Wirtu, who tendered his resignation to parliament earlier on Wednesday.

The president’s post is a ceremonial one in Ethiopia. The prime minister, who is the head of state, holds executive power.

“In a historic move, the two Houses has elected Ambassador Shalework Zewde as the next President of #Ethiopia. She is the first female head of state in modern Ethiopia,” Fitsum Arega, Abiy’s chief of staff, said on Twitter.

“In a patriarchal society such as ours, the appointment of a female head of state not only sets the standard for the future but also normalises women as decision-makers in public life.”

Last week, when the prime minister reshuffled his cabinet, he appointed 10 female ministers, making Ethiopia the third country in Africa, after Rwanda and Seychelles, to achieve gender parity in their cabinets.

“When there is no peace in country, mothers will be frustrated. Therefore, we need to work on peace for the sake of our mothers,” Sahle-Work told parliament after her approval.

Teshome, who had held the office for five years, depated one year ahead of his term ending, saying he wanted to be part of change and reforms.

Sahle-Work becomes the fourth president since the ruling EPRDF coalition came to power.

Since his appointment in April, Abiy has presided over a raft of reforms that have turned the region’s politics on its head, including the pardoning of dissidents long outlawed by the government.

Somaliland: Berbera Back on the World Map