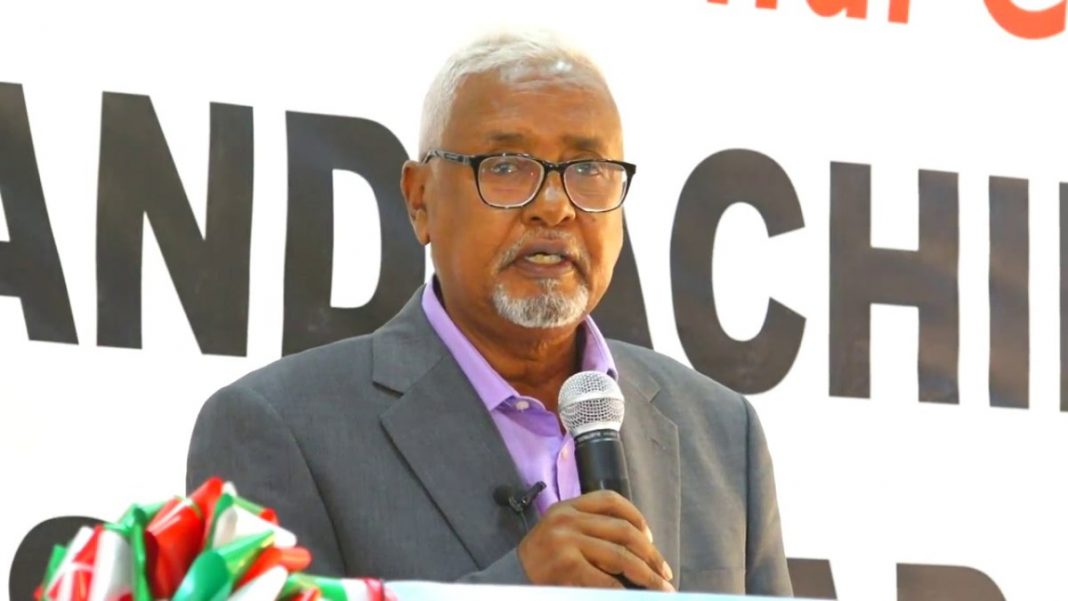 Changes in the Horn of Africa has caught Somaliland by surprise. Lifting sanctions on Eritrea and concerted efforts by the International Community to prevent the disintegration of Ethiopia mean placing a premium on sovereignty. In these tumultuous changes, Somaliland finds itself disoriented, in a territorial dispute with Puntland, and questions Mogadishu’s sovereignty claim over the ex-British Somaliland.

The Somaliland government has yet to change lessons of 2017 presidential elections in terms of voter participation into security and economic dividends for citizens. President Muuse Bihi seems to have abandoned the commitment to implementing the agreement his predecessor had signed with Khatumo movement in 2017. This policy choice keeps in place the disputed territories status of Eastern Somaliland.  Voters expect Somaliland government to demobilize militias as a part of a wider stabilization plan.

The reputation of Somaliland as the bastion of peace in the Horn of Africa took a hit this year partly because of the belligerence of President Bihi to devote time, and resources to a territorial conflict with Puntland over a  Tukaraq area in Sool instead of helping voters to reap benefits of an   unprecedented voter turnout in the ex-British Somaliland during the presidential elections.

President Bihi views Tukaraq attack by Somaliland forces as a step towards diplomatic recognition once his troops had sealed the border between “Ex-Italian Somaliland and ex-British Somaliland”.  Clashes between Somaliland And Puntland ensued. Spillover from Tukaraq debacle earned Soma bad reputation after the Somalia and Eritrea Monitoring Group (SEMG) reported Somaliland troops executed Puntland prisoners of war in violation of Third Geneva Convention on which the international humanitarian law to protect prisoners of war and detained is based.

The threat to Somaliland comes not from Mogadishu or Garowe but from the political institutions that have not shed tradition to embrace modernity.  Modernity entails, among other things, the primacy of the rule of law, accountability of MPs rather than relying on elder-mediated political process. Elders do not necessarily get involved in the House of Representatives, but the political class can adopt an elder’s approach to regulating competing interests of citizens.

Despite all those setbacks and self-inflicted diplomatic wounds, a Somaliland politician, Abdulkadir Ismail Jirdeh, Leader of Waddani party, has come up with a conflict resolution initiative to solve the Somaliland-Puntland territorial dispute and responds to geopolitical changes the Horn of Africa is undergoing.

In a speech at the Somaliland House of Representatives, Jirdeh called for the Somaliland government to relieve people in the disputed territories in Eastern Somaliland of the burden placed upon them by the stand-off between Somaliland and Puntland forces at Tukaraq village.  “The brunt of the conflict falls on Sool. The government must release resources earmarked for development projects in the region so that people in Sool and Nugaal regions can interact with each other” Jirdeh said.

Jirdeh welcomes efforts to end intra-clan hostility in South Sool. One can hardly describe Jirdeh’s proposal as a pipedream for several reasons. The territorial dispute between Somaliland and Puntland remains an institutionalized impasse. The UNSOM position on federal institutions in Mogadishu sustains the impasse. The 2016 agreement the former Somali Prime and the Puntland President signed in Garowe stipulates Puntland will select MPs and Senators in line with the 1998 Puntland Charter.

The second reason of the impasse further complicates the territorial dispute. The 2017 presidential elections in Somaliland saw the highest voter turnout in the disputed territories.  Neither the Garowe-based politicians whose loyalty is based on clan genealogy nor the Hargeisa politicians from disputed territories have come up with a suggestion as to how to end the prolonged territorial dispute between Somaliland and Puntland.

The International Community has a stake in the institutionalized impasse.  It does not want to alienate Puntland whose participation in the federal project of Somalia gives the federal member state a role in the efforts to stabilize southern Somalia.  Equally, it does not want to lend support to anything that may destabilise Somaliland institutions.

Jirdeh’s conflict resolution initiative takes rights of people in disputed territories into account. Jirdeh knows the responsibility to demobilize militias and distribute resources in an equitable manner lies with the Somaliland government. His conflict resolution deserved to be viewed as a corrective to policies of a government maintaining the status quo.