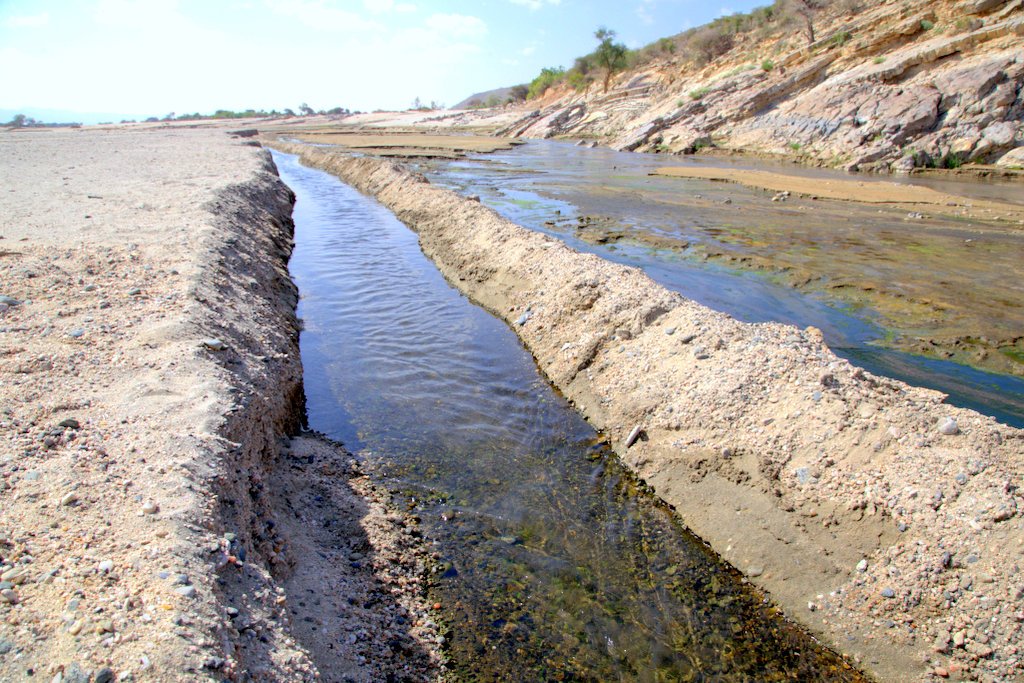 Safe, affordable water is now being delivered to hundreds of thousands of families in areas of Somaliland thanks to a sustainable water system inaugurated today by the Government of Somaliland, the European Union, UNICEF and partners. 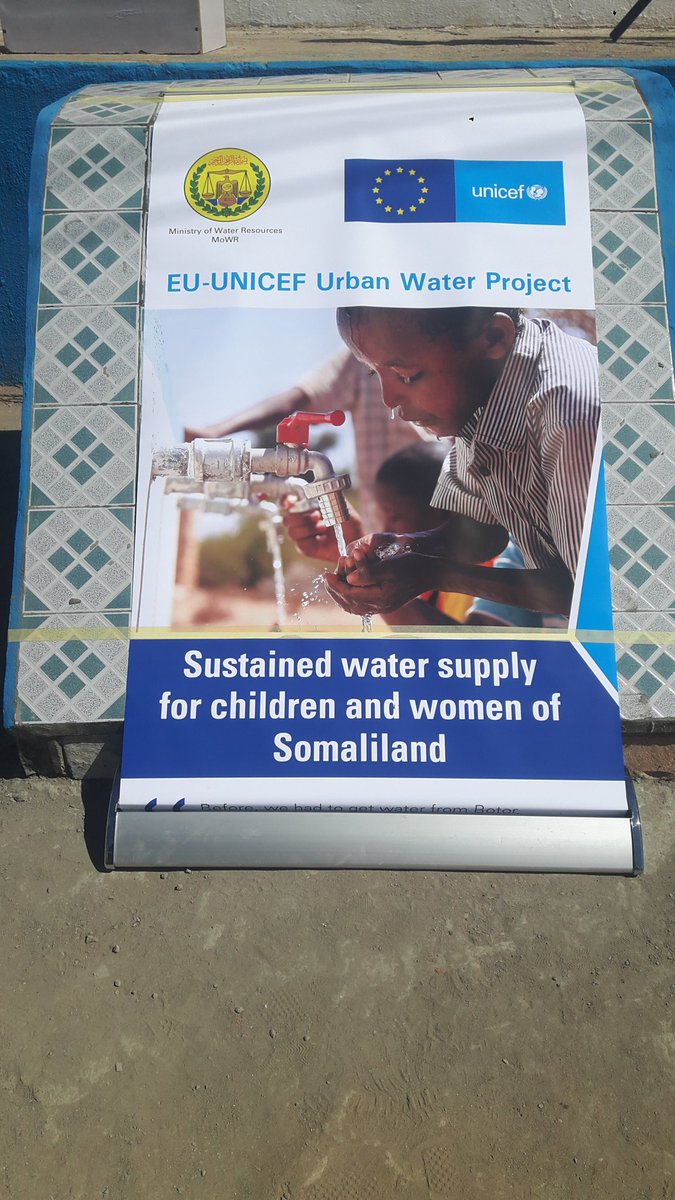 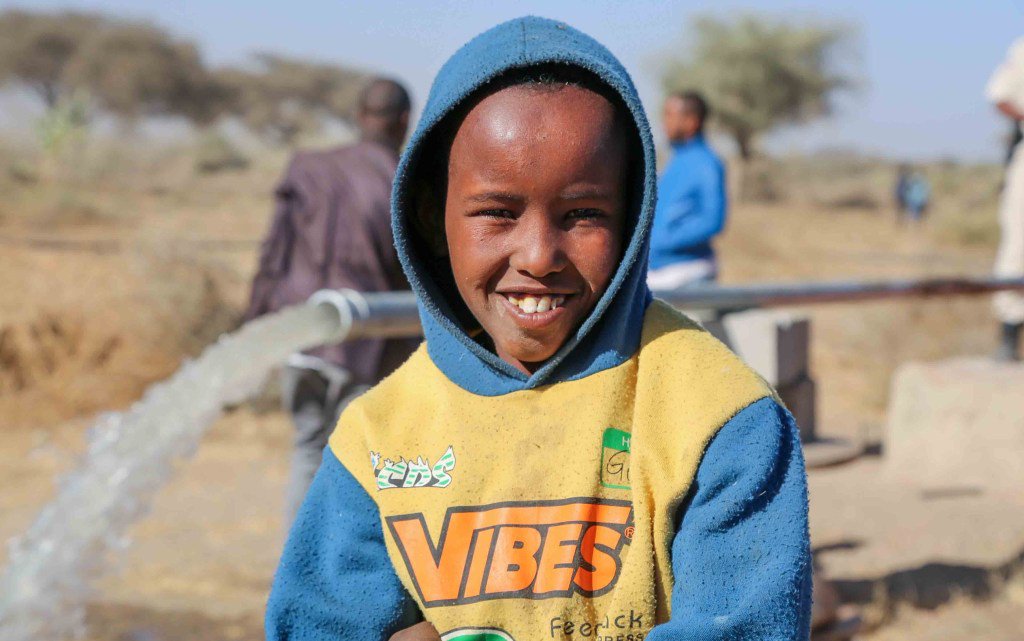 The Improving Urban Water Service Delivery in Somaliland Project brought together government, private water companies and communities through a Public-Private Partnership (PPP) model to address the water scarcity endured by generations of Somaliland communities. Water systems in four towns – Borama, Burao, Erigavo and Tog Wajaale – were rehabilitated or rebuilt with the generous funding provided by the EU and technical support from UNICEF and partners. Some 800,000 people now have sustainable access to safe drinking water thanks to the concerted efforts.

”Water is a basic right. It plays a crucial role in our lives. We are glad that the people of Somaliland and in particular Tog Wajaale now have access to clean and affordable water. It is a far better alternative to the unhygienic and expensive water previously supplied from the earth dam at the border with Ethiopia,” said Mr Fulgencio Garrido Ruiz, EU Chargé d’Affaires to Somalia. ”We are extremely proud to be here, witnessing this important milestone and the realization of the prayers of so many communities to have access to safe and clean water for the first time,” he concluded. Overall, in Somaliland, 68 per cent of the population have access to a reliable water source. 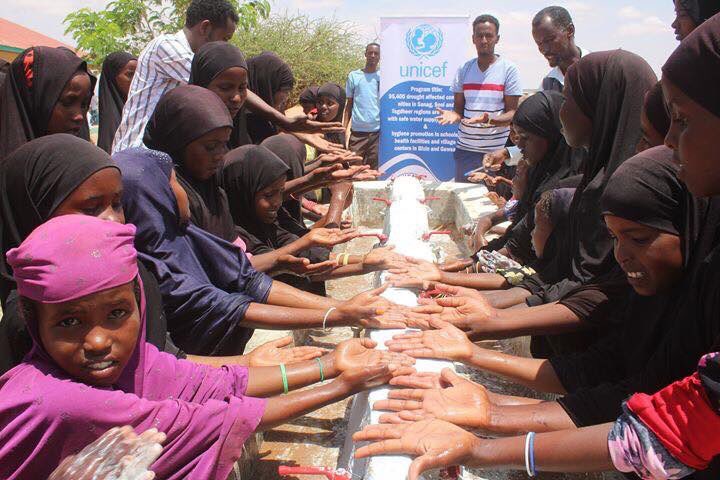 However, the disparity between urban and rural areas is significant. In rural areas, only 28 per cent of households can access an improved water source. For many Somaliland communities, their struggle to get clean water is compounded by poor infrastructure and intensifies in periods of crisis such as the 2017 drought.

“Access to safe, affordable and sustainable water was a dream for so many people in Somaliland,” said Jesper Moller, UNICEF Acting Representative. “Today, that dream has finally been realised for many children, women and their families in Somaliland. We are grateful for the government’s strong leadership and the EU’s generous funding in making this huge undertaking a success. This achievement is a true testament to the commitment and hard work of all partners involved, and the courage, resourcefulness and resilience of the people of Somaliland.” 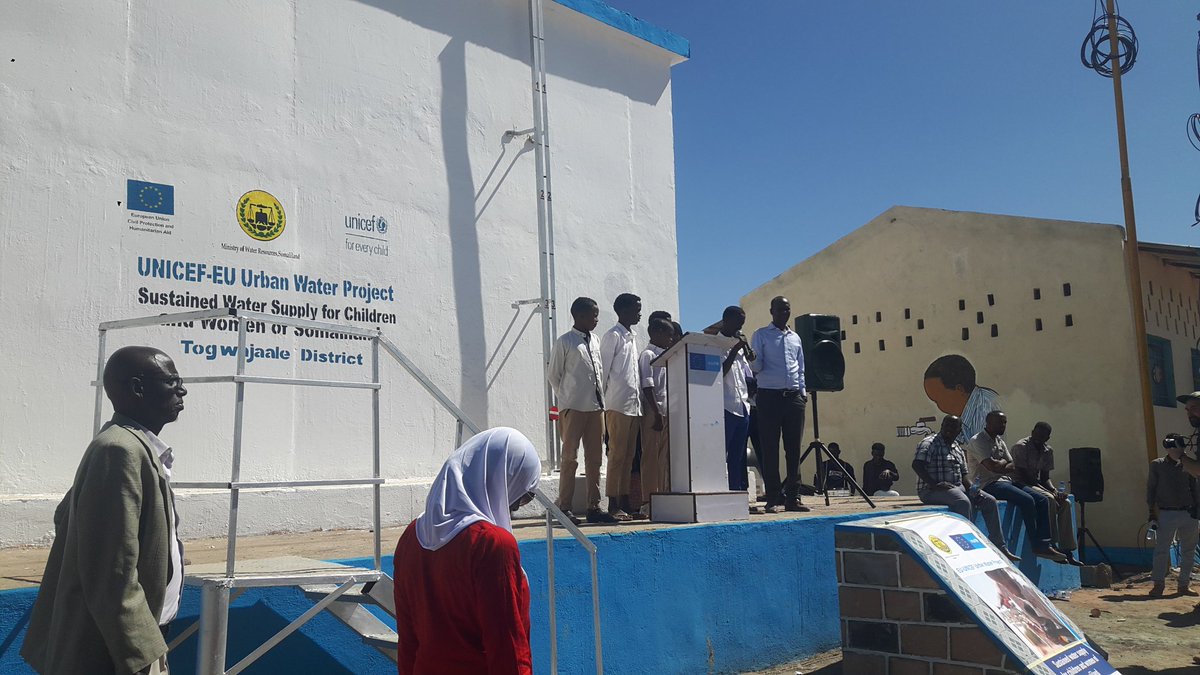