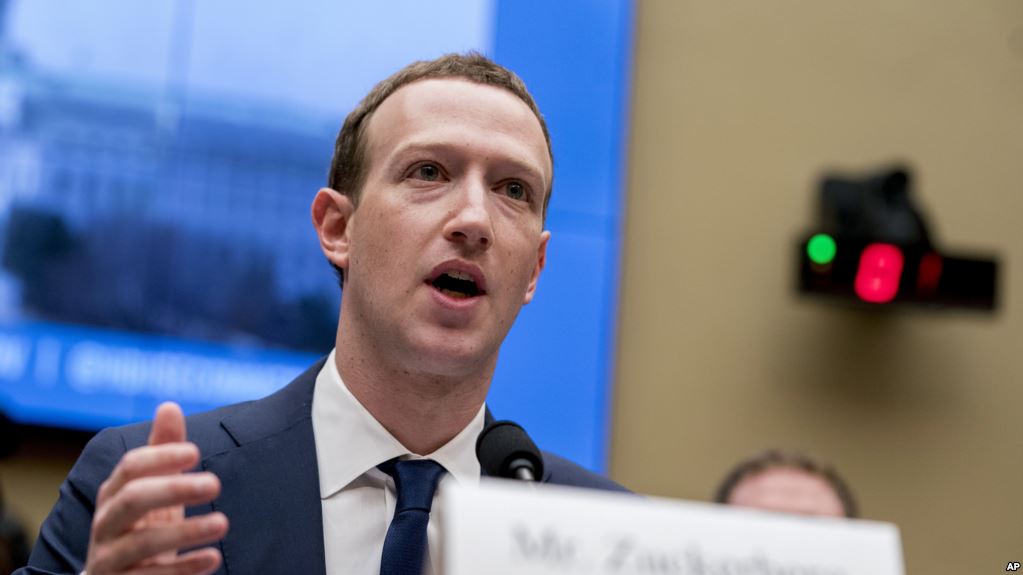 In 2018, technology firms such as Facebook and Google faced more scrutiny and negative press over their handling of data breaches and online speech. The issue may mean new rules and more regulations in the future.

The question of who can access personal user data through technology caused many people to rethink how much they trust these companies with their private information. At a recent hearing, House Republican Majority Leader Kevin McCarthy grilled Google over accusations it uses algorithms to suppress conservative voices.

In October, Google acknowledged that several months earlier, it had discovered a data breach involving its Google Plus service, which the company said would be shut down.

Pantas Sutardja, chief executive of data storage company LatticeWork Inc., says such scandals are forcing the companies to take a closer look at how they manage and protect user content.

“2018 has been a challenging year for tech companies and consumers alike. Company CEOs being called to Congress for hearings and promising profusely to fix the problems of data breach but still cannot do it,” said Sutardja.

Also this year, Facebook CEO Mark Zuckerberg faced tough questions from U.S. lawmakers over a breach that allowed a political consulting firm, Cambridge Analytica, to exploit the data of millions of Facebook users. Zuckerberg apologized to lawmakers, but some legislators say the giant social network cannot be trusted to regulate itself.

Separately, the attorney-general for Washington, Karl Racine, said the U.S. capital had sued Facebook over reports involving Cambridge Analytica’s use of data from the social media giant.

“It doesn’t matter to whose benefit they were operating. What bothers people here is that a foreign country, using our social networks, digital products and services that we have come to feel comfortable in, a foreign government has come in and used that against us,” he said.

The Facebook data breach has prompted companies like Latticework to create new ways for users to protect their information and themselves, Sutardja says.

“Despite apologizing profusely about leaking customer data, they can’t do anything about it because their real master, their boss is Wall Street,” he said.

User data was just one area in which tech firms came under criticism.Under pressure, social media companies tightened restrictions on the kinds of speech they tolerate on their sites.

And workers pressed managers about their companies’ government contracts and treatment of female colleagues.

“These are giant companies now. There really are four or five of them that control everything. And governments and citizens of countries around the world need the right to regulate them without closing down free speech. And that’s tricky,” he said.

By VOA For Citizen Digital

Ethiopian Parliament Lifts State of Emergency Off the North