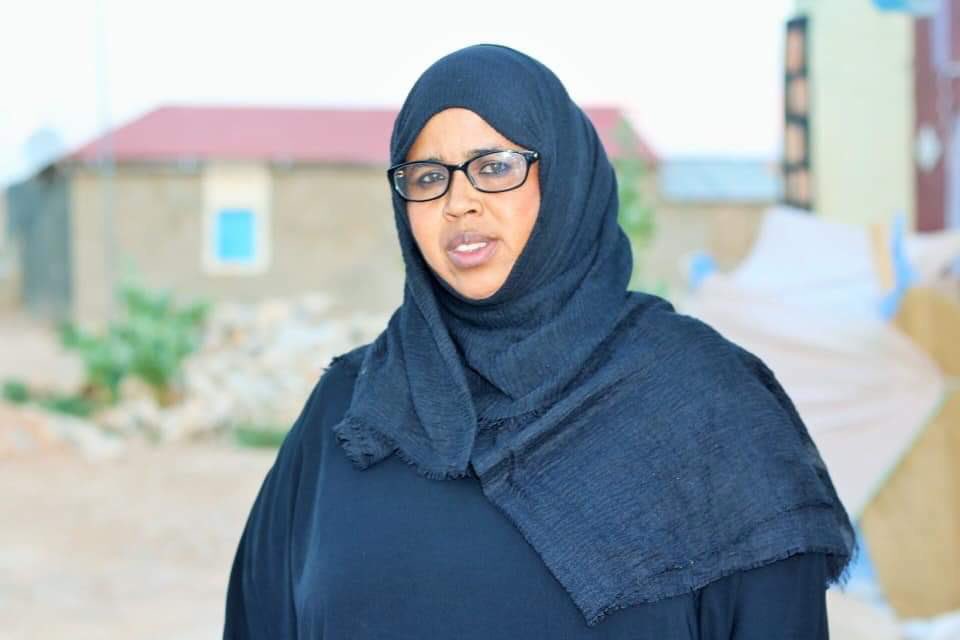 Puntland traditional leaders who nominate members of parliament representing their respective clans have finalized their selection and was officially ratified by the 1st Court of the Federal Somalia State of Puntland Monday.

The Puntland Parliament is composed of 66 members who, in their turn, ‘elect’ the President of the State.

The Vetting Committee and Approval of Representatives of the Puntland Parliament House officially released the names of the new parliamentarians Monday as below.

Perhaps because the new MPs were picked on a clan-based system, only one woman has emerged in the new House roster: Nimo Abdi Arshe.

The new members were sworn in Monday.

The new members elected Hussein Yassin Haji Derie as the interim Chairman – traditionally the oldest member present – until January 3 when they will formally pick the House Speaker and Deputy House Speaker (s) from among themselves.

On 8 January, the new House will ‘elect’ the State President of Federal Puntland.

A number of Presidential hopefuls running for the Presidency welcomed the nomination of the new parliament, urging them to observe justice and to hold state stability above every other consideration. Notable among the candidates who made the call were Farah Ali Shire, Khaliif Eise Mudan, Saed Abdullahi Deni, Ali Haji Warsame, and Ali Abdi Awareh.

So far, neither the Federal government in Mogadishu nor the federal States of Puntland, Jubbaland, Galmudug, Hirshabelle, and Southwest have yet to effect a one-man-one-vote choice which decides the wishes of the public. State and federal parliaments have often been known to put their ‘votes’ on sale each going to the highest bidder.

The aggregate number of parliamentarians of the Federal Government of Somalia (FGS) and its 5 federal states is 838, spread among Mogadishu and the regions as below.

In contrast, the Republic of Somaliland, which is not a member of the Federal body that is ‘Somalia’ has a 164-member bicameral parliament that parallels the FGS in every aspect but notches better because its President, parliament members, and local council are decided, nationwide, by the public through the ballot box. To date, five presidents have assumed office through this democratic process.