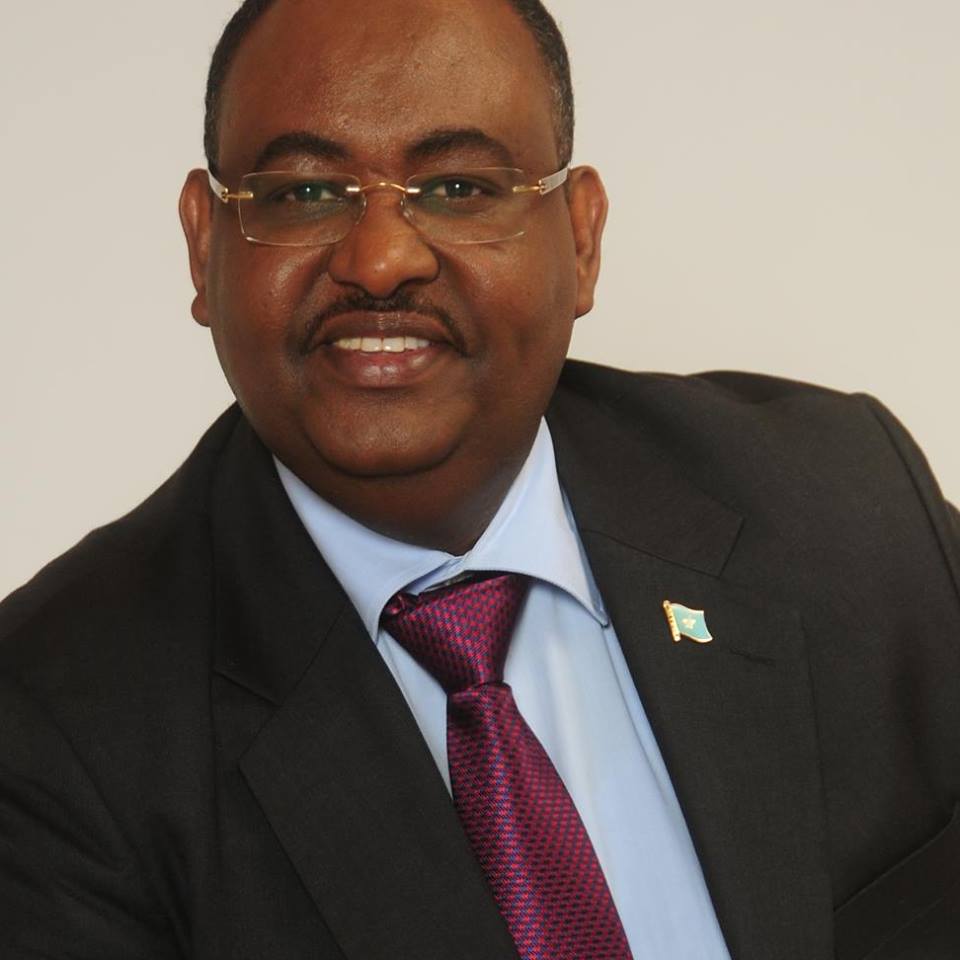 Almost all the power players in Somalia including both incumbent government and opposition leaders have arrived in Garowe for the inauguration of Saeed Abdullahi Deni as the fifth President of the Puntland Federal State of Somalia following a vote in his favor by the 66-member Parliament on 8 January 2019.

Right from President Farmajo to erstwhile federal states opponents Ahmed Madobe of Jubbaland and Haaf of Galmudug down to opposition leaders such as Hassan Sheikh Mohamoud, the former President of Federal Somalia and Abdirahman Abdishakur are all there.

Some of them, such as Ahmed Madobe, have come with their own heavily equipped bodyguards.

Some commentators promote the idea. In the circumstances, though, the more moderate among the discerning public, say it is yet too early to bank on that.

Political observers are saying the inauguration is planned to serve another purpose. The President-elect, Saeed Deni, is, they say, playing his new kid in the block card will try bridge the often belligerent showdown between the federal government leaders and heads of federal states. Mr. Deni is, they say, taking advantage of the fact that federal opposition on the part of the states has considerably waned with Puntland’s Abdiweli and Southwest’s Sharif Hassan – the center-bolt holding the opposition together – shoved aside. Sharif Hassan was replaced by Villa Somalia’s hand-picked Abdiaziz Laftagareen. Hirshabelle’s Waare was already in its pocket. Puntland has elected Deni is sitting on the fence and has yet to show his hand on a background part of which pin him on the Villa Somalia inside walls contending that some of the funds he used on his expensive election came from there. Ahmed Madobe and Haaf have not yet indicated whether they have changed colors or not – perhaps waiting for Deni to signal which side of the fence he ould alight.

One thing is certain, others say, Deni himself has planned to access the situation close hand by inviting all parties to his table before he decides either way. If he sees an opportunity to do so, this latter group state, he may try to bring the opposing sides, particularly President Farmajo, on the one hand, and ‘Presidents’ Madobe and Haaf, on the other, together yo hammer out major contentious issues.

On the other hand, the Republic of Somaliland sees the convergence on Garowe as a palpable threat.

If Farmajo mends fences with his erstwhile opponents through the good offices of the President-elect, the next logical consideration on the agenda of Federal Somalia would be the fragmentation of Somaliland. The ‘liberation’ of Sool, Buuhoodle, and Sanaag which had already figured at the head of manifestos of all presidential candidates of Puntland, including that of Deni, would be the next logical starting point.

With formidable numbers of political and traditional leaders from the three regions, the idea is not as preposterous as some may wish to label it.

Neither Federal President Farmajo nor federal states leaders are using funds from their own pockets or revenues generated from their states. It is international aid money that is being so lavishly thrown around whether it be on planes chartered or arming bodyguards or manifested in other ostentatious forms.

Representatives from IGAD, the UN, and EU countries have already arrived to grace the ceremony. Little else can they do. Behind-the-scenes moves will go on. As such, whatever the outcome, said international institutions cannot remove themselves from the group picture: their money used, their pictures taken, their presence used as indirect rubber stamps.

The actual outcome will surface within the next fortnight – one way or the other.