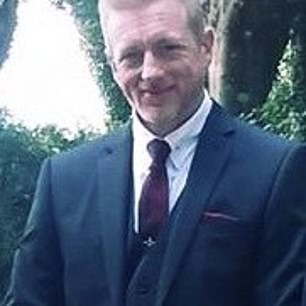 A British ex-soldier had his throat slashed with razor blades by Islamic State terrorists after being thrown in a Somalian prison.

Antony Cox, who served as a commander in the French Foreign Legion, had his throat cut by two ISIS extremists wielding improvised bladed weapons.

The 48-year-old was being held at the notorious Gaal Shire Prison in the capital, Mogadishu, when he was attacked on Sunday.

He survived the slashing but it is feared there could be further attempts to kill him while he recovers in a prison hospital.

According to a statement by the prison warden, Mr Cox sustained minor injuries on the neck and was treated at the prison compound by physicians called to help to him. 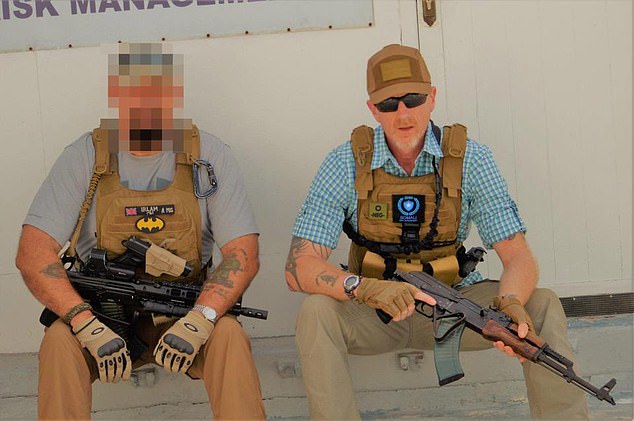 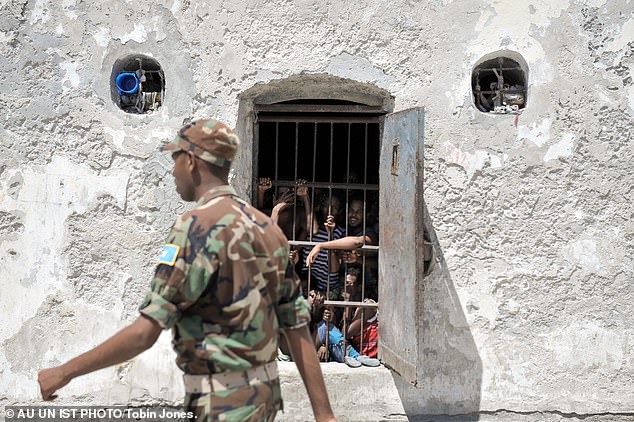 Mr Cox was being held at the notorious Gaal Shire Prison in the capital, Mogadishu, when he was attacked.

He had been working in the war-torn country as a security contractor and counter terrorism expert when he was arrested at Mogadishu’s Aden Adde Airport.

Police accused him of ‘carrying explosive material’ while trying to board an Ethiopian Airlines flight.

Mr Cox was held for three days by a district court after his arrest, according to Somali media.

The prison, which holds around 1,000 inmates, is full of suspects linked to extremist groups such as Al Shabaab and Deash as well as other criminals, many on death row.

Online his job was listed as deputy country security manager at Somali Risk Management and that he lives in Avignon, France. 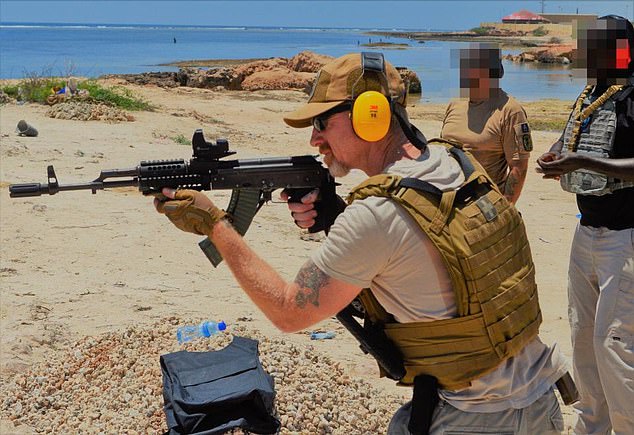 Antony Cox served in South America, West and Central Africa, Eastern Europe and South East Asia as a commander for the French Foreign Legion before becoming a security contractor in Somalia

He said on his LinkedIn profile that while at the Foreign Legion he was: ‘Based out of South America, West and Central Africa, Eastern Europe and South East Asia.

‘I have served on all continents, in all climates and stood proudly shoulder to shoulder with over 100 different nationalities, making up the ranks of the Legion.’ 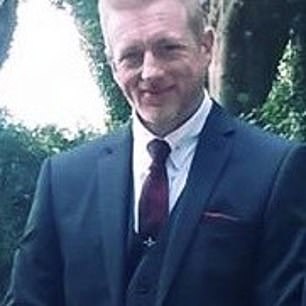 He has previously worked as a personal trainer in London and Essex, as well as a guide for the American Battle Monuments Commission.

The Somali government not confirmed if further measures had been taken to ensure Mr Cox’s safety, reports MenaFN.

SKA confirmed to the Sun that Cox had quit his job on January 5, two weeks before he was arrested at the airport.

A Foreign Office spokeswoman confirmed officials are ‘in contact with the family of a British man and are assisting his family’.

Fluent French speaker, Mr Cox is originally from London and went to school in Wandsworth, but has family in Redruth, Cornwall, and a home in France, where he lives with wife Amanda.