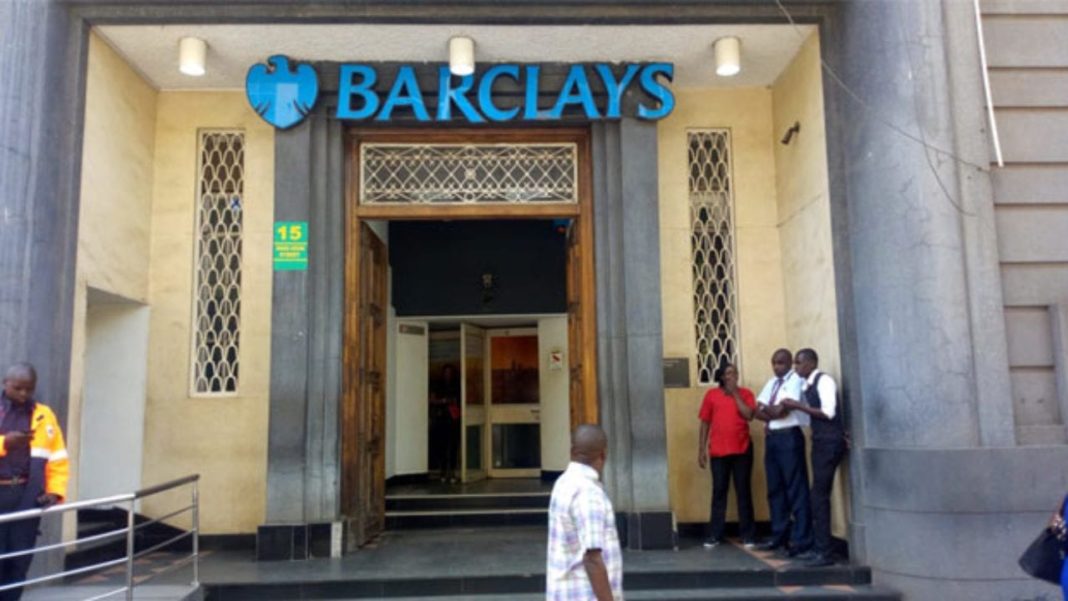 Police are investigating circumstances under which at least Ksh.11 million was stolen from three Barclays Bank ATMs at different locations in Nairobi.

According to police, Ksh.6.29 million was robbed from an ATM at Mutindwa area, Ksh.4.315 million at Kenyatta National Hospital and Ksh.1 million at Mater Hospital.

A police report on the robberies, which happened over the weekend, indicated that the surveillance camera at Mater Hospital had been smeared with petroleum jelly to obstruct view.

At Mutindwa area, police said they established that the ATM is not covered by CCTV cameras and is also not manned by any guard.

According to police, the ATM at Kenyatta Hospital had been tampered with electronically and the money stolen.