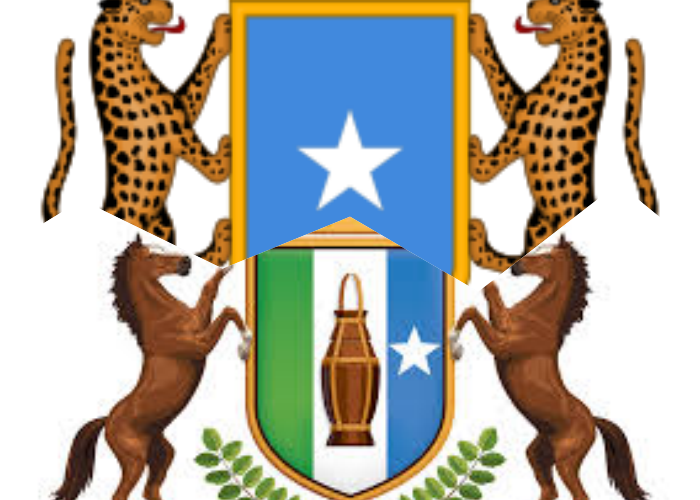 “Puntland government shall not recognize all new laws approved by the federal government of Somalia, pending the completion of (the) federal constitution in a transparent, inclusive and consultative process with the federal member states,” Puntland stated.

The letter did not, however, completely rule out a rapprochement on contentious issues between the two sides.

“Puntland Government calls for continued direct talks between the FGS (Federal Government of Somalia) and FMS (Federal Member States) leadership until a cooperation mechanism is agreed upon,” the statement said.

The statement called on the federal government ‘to halt submission of laws to (the) federal parliament and to focus on completion of (the) federal constitution, harmonization and referendum process’.

The Puntland statement went on to recommend to international partners ‘to help the federal government understand accountability issues related to the mismanagement of foreign aid architecture and failure to transparently engage with federal member states on needs, priorities, policies and implementations’.

Obviously was chagrined by, what the states termed, as a heavy-handed manner in which Villa Somalia was handling key concerns and issues directly impacting on the federal states, namely Puntland, Galmudug, HirShabelle, Southwest and Jubbaland.

In an attempt to stamp its authority on the federal states, Mogadishu started strategies that toppled recalcitrant states’ leaders and installing loyalists in a manner that went against the statutes of the federal constitution in place.

The issues of resources sharing, which included foreign aid, and adherence to consultative processes in, for example, the introduction of new laws and before bilateral and multilateral agreements were signed, were always at the forefront of frequent disagreements between the FGS and FMS.

The Federal government totally disregarding the consultation process the member states were calling for, submitted and/or unilaterally passed an election law and a petroleum law, among others, during May without, apparently, heeding the repeated calls of the member states.

This development, primarily, resulted in Puntland, Galmudug, Southwest – and most recently – HirShabelle denouncing the FGS moves thus defying its fragile hold on what was previously the Somalia of pre-1960 which now formed Federal Government of Somalia.

Given Somalia’s deteriorating relations vis-vis image in the whole region – and at the international platform, it is hard to envisage how the incumbent leadership at the federal level can weather both internal and external diplomatic storms simultaneously.

The international community, which has thus far been shoring up the failing federal system and the flailing leadership at Villa Somalia will be hard put to continue doing so in the face of the worsening governance and security situation much of which Villa Somalia is to blame.

As things stand, it is difficult for Somalians even to fully comprehend who is to listen to, obey who when it comes to FGS FMS governance issues.

Clouds do not portend well unless both or either side considerably lower lances.

Sections of the Puntland statement are shown below:

(By Courtesy of Garowe Online)