Home International Africa Kenya: Duale Says No Country Can Slice Away Land or Sea off... 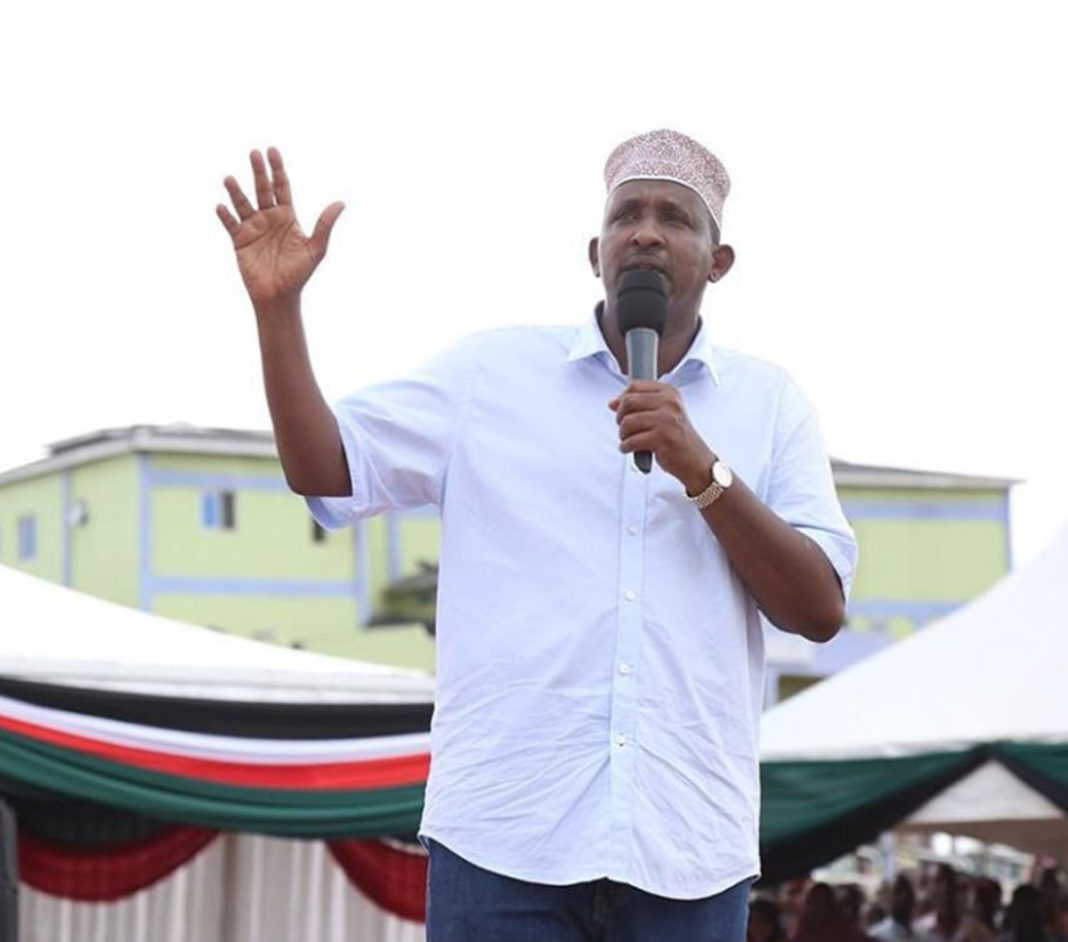 Garissa Township Member of Parliament and Leader of the Majority in the National Assembly Aden Duale has waded into the diplomatic row between Kenya and Somalia over a boundary in the Indian Ocean.

Speaking in Garissa on Wednesday to members of the press, the vocal legislator called on the two countries which are locked in a maritime dispute to resolve issues diplomatically.

“I am a Kenyan Somali but I am part and parcel of the Kenyan nation. No country can slice away a chunk of our country be it on land or sea. Somalia is our younger brother and we would like this issue resolved diplomatically,” he said according to the Standard.

Duale warned that the International Court of Justice may not help in reaching an amicable resolution, warning that the stakes were very high.

Kenya has been involved in an ongoing military effort to try to pacify war-torn Somalia and has accepted Somali refugees.

The maritime dispute being adjudicated by the ICJ has seen Somalia ban government officials from holding meetings in Nairobi, Kenya’s capital.

The Minister of Foreign Affairs Monica Juma has maintained that Kenya remains open to a diplomatic resolution of outstanding issues fueling the row.