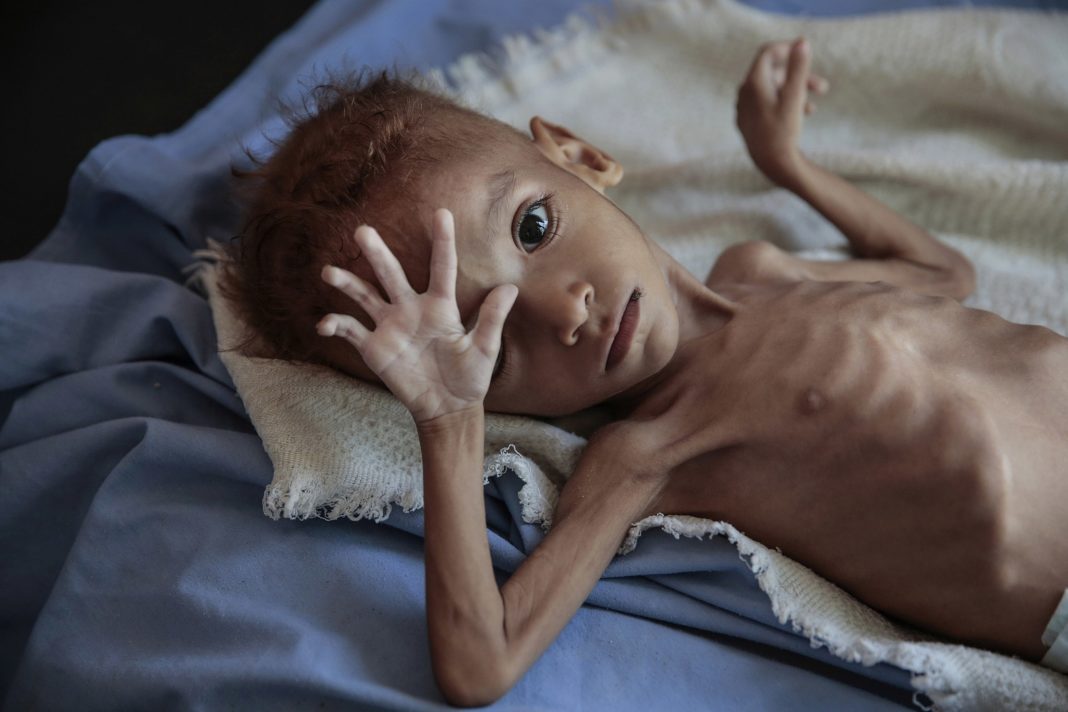 Food continues to be taken “from the mouths of hungry little boys and little girls” in many areas of Yemen controlled by Houthi rebels, warned the head of the UN World Food Programme (WFP) on Monday, who said the agency would be forced to suspend some food assistance within days, unless agreements are finally honoured. 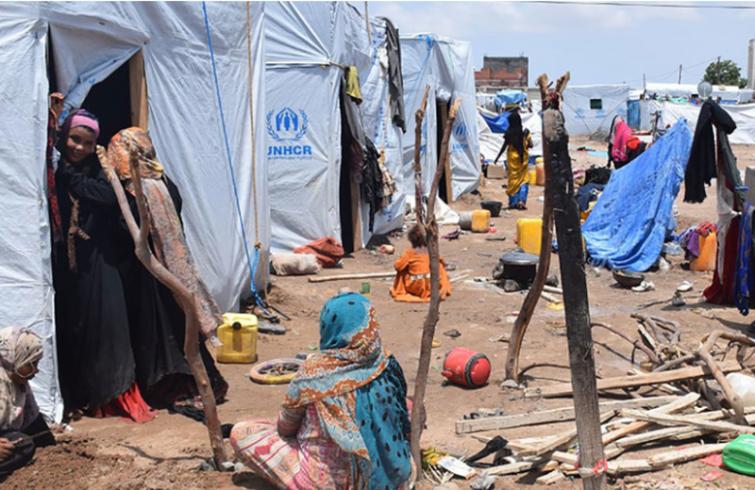 David Beasley was briefing the Security Council on the continuing dire humanitarian situation, along with the UN relief chief, Mark Lowcock, and the UN special Envoy for Yemen, Martin Griffiths, who provided updates on the search for a political solution to end more than four years of brutal fighting between the Houthis and the Saudi-led pro-Government coalition.

“We continue to face fierce resistance to simply just doing our job to keep people alive”, said Mr. Beasley bluntly, noting that it was 18 months ago when WFP first uncovered “serious evidence that some food was going to the wrong people”.

With more than 10 million each month relying on the agency, “I cannot assure you that all the assistance is going to those who need it most” he told Council members.

Although agreements had been signed with some authorities in the key city of Sana’a, new roadblocks had routinely appeared. “Honour the agreements you have signed”, he urged Houthi leaders. “If we do not receive these assurances, then we will begin a phased suspension of food assistance, most likely towards the end of the week.”

Mr. Beasley said the agency would continue its nutrition programme for malnourished children, pregnant women and new mothers, and keep pushing for an agreement. Without it, he they would have to expand it to other areas where the risk of diversion was high.

“Let me be crystal clear; children are dying right now because of this”, he said adding that there were some Houthi leaders who wanted to do the right thing. “But like in every war, there are those who stand to make a profit and they will do everything to obstruct and delay…no one associated with the United Nations should stand idly by while this happens.”

“I am begging all of those concerned to do all within your power to let us do what we do…save lives”, the WFP chief concluded.

With 24 million needing assistance and protection, some 80 per cent of Yemen’s population stuck in a “deadly loop” of suffering, war and disease, the country amounts to “the world’s worst humanitarian tragedy” said the UN Emergency Relief Coordinator and head of OCHA, Mark Lowcock.

A recent UN study shows that if fighting goes on until 2022, “we can expect close to half a million deaths – including more than 300,000 people who will die from hunger, lack of healthcare and related causes”, he told the Council.

A larger aid operation was vital to head this off, he said: “If the fighting doesn’t stop, today’s requirements will be a fraction of what we’ll need to keep people alive a few years from now”.

Mr. Lowcock said the most important priority now was “meaningful progress towards peace”. Referencing the classic Hollywood move, Groundhog Day, he noted that the main character only escapes his time loop through behavioural change. “There is a lesson here for our own time loop too. Nothing will change in Yemen, until everyone is ready to do things very differently”, he said.

Without profound change, there will be more fighting, death destruction, hunger, disease: “More appeals, More pledging conferences. More briefings like this one.”

Ending the fighting once and for all, can only be achieved through “a comprehensive political solution” said Special Envoy Martin Griffiths, who told members he “remained confident” a deal can be done, with the support of the Security Council.

Focussing on the historic breakthrough talks of last December in Sweden, which led to the fragile ceasefire in and around the crucial port city of Hudaydah, Mr. Griffiths said that the number of civilian casualties had gone down by 68 per cent, comparing June with last December.

“I nevertheless remain deeply concerned by continued violence and civilian casualties. However, it is clear that the overall de-escalation continues to benefit the people of the city and the humanitarian response”, he said.

He commended the efforts of both the Government and Houthi leadership, whose movement is formally known as Ansar Allah, saying he looked forward to continuing his “close engagement” with both sides, to advance the Stockholm Agreement.

Mr. Griffiths said he was continuing to try and move Stockholm forward with de-escalation of the fighting in the contested city of Taiz, where he said the benefits in terms of improved access for humanitarian aid “would be tangible and immediate”. He said he was “deeply disappointed” by the lack of progress on implementing prisoner exchanges.

“More than any other issue, tangible progress on the exchange of prisoners would indicate the seriousness of the parties to build confidence in a significant humanitarian gesture of good faith”, he said, calling on the parties to make it a priority.

He noted the Council had expressed recent concern at re-escalating violence, “and at attacks on civilian infrastructure in Southern Saudi Arabia. I must echo these concerns, including the recent drone attacks on Abha airport”, he said, saying that in the context of “wider regional tensions, the risks to the political process, have never looked more stark.”