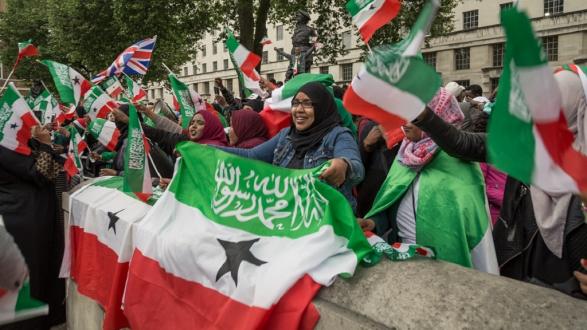 Key to the ongoing dispute around Somaliland today include ongoing dynamics around the international community’s push to rebuild the political system in South Central Somalia, the current position of Ethiopia in the region, and geopolitical engagement by Gulf countries.

Both Abshir and Woldemariam provided historical context to Somaliland’s push for international recognition, with Abshir touching on the legacy of colonial rule by three European colonial powers—Britain, France, and Italy—until the formation of the Somali Republic in 1960. Despite being largely united by language and religion, the Somali people were spread across different regions, setting the stage for the former British protectorate to declare independence in 1991.

Somaliland’s claims for sovereignty—which span identity, historical memory, and legal reasoning—have remained for nearly three decades. Notable to this claim is Somaliland’s position as a relative “island of stability and security,” with its own political, security, and currency systems. But key to the ongoing dispute around Somaliland today, Woldemariam noted, include ongoing dynamics around the international community’s push to rebuild the political system in South Central Somalia, the current position of Ethiopia in the region, and geopolitical engagement by Gulf countries.

What is the path forward for Somaliland? Listen to the full conversation below, including a Q&A with teleconference listeners: