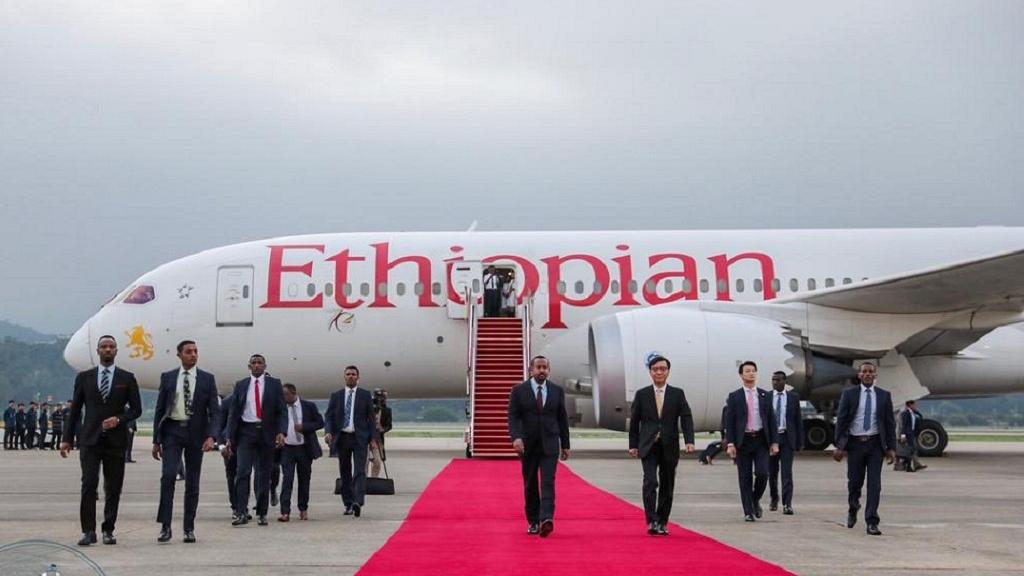 Ethiopian Prime Minister Abiy Ahmed is expected in Israel on Sunday for an official state visit, the Israeli Foreign Ministry confirmed on Friday.

As part of his engagements, he is set to meet his counterpart Benjamin Netanyahu with both sides expected to hold talks to bolster existing bilateral relations.

“Prime Minister Benjamin Netanyahu will receive Ethiopian Prime Minister Dr. Abiy Ahmed upon his arrival on Sunday (1 September 2019) with a guard of honor at the Prime Minister’s Office in Jerusalem.

“Israel welcomes the visit of the Ethiopian Prime Minister, to which it attaches great importance as it will contribute to the enhancement of the relationship and strengthen the cooperation between the two countries,” the Ministry statement read in part.

During his time in Israel, Abiy will also meet with President Reuven Rivlin, will visit Yad Vashem and will tour the National Cyber Directorate.

Israel becomes his third destination in the last week. He has been in South Korea for an official visit before he flew to Yokohama in Japan where he joined other African leaders for the Tokyo International Conference for African Development, TICAD.