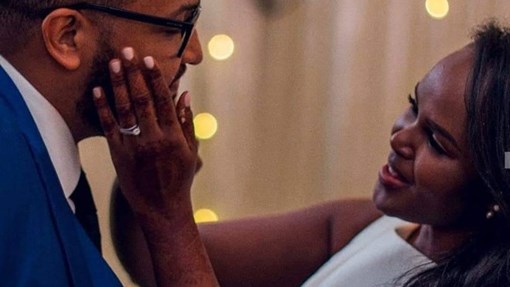 The AU mission said in a statement Friday preliminary investigations began Thursday into the killing which has been roundly condemned locally and internationally.

“The African Union Mission in Somalia (AMISOM), yesterday commenced preliminary investigations into the heart-wrenching and unfortunate death of Ms. Almaas Elman Ali Ahmed, former Somali Diplomat and Peace Activist who was hit by a bullet at 14.34 hrs on November 20, 2019 at the Halane Base camp in Mogadishu,” a statement from Amisom read in part.

Preliminary investigations indicate Ms. Elman was hit by a stray bullet, especially as no firearm discharge was reported within the Base camp at the time of the incident. The Base camp in the past has recorded similar incidents of stray bullets, Amisom said.

The AU mission noted the deceased had contracted the services of a private transport company for a meeting within the Base camp and that they were travelling to the Aden Abdulle International Airport after the meeting when she was hit by a bullet.

The bullet pierced the rear passenger window of the vehicle and injured Ms. Elman who was pronounced dead on arrival at the AMISOM Level II hospital, the statement noted.