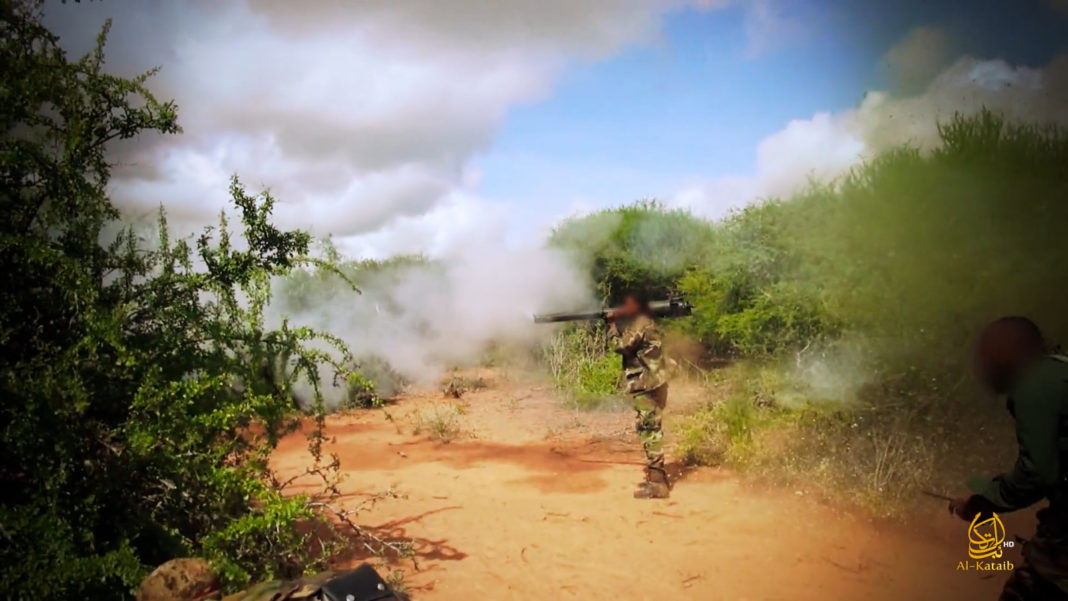 The blast, at a place called Sayga, was caused by a remotely detonated roadside bomb.

Reports indicate that several soldiers were seriously wounded. No fatalities were reported which could mean – in Somalia reporting practices – either just that or none to be divulged to the public.

Shabaab, usually the prime suspect in similar occurrences, has yet to own up to the incident. Of recent, fingers have been pointing at other actors in the devastating Somalia bombings for a variety of reasons among whom an insurance to keep foreign aid flowing in.

The old Middle (Central) Shabelle region, which is now part of the Hirshabelle Federal State of Somalia, has been a consistent battleground and confrontations between AMISOM and Somalia troops, on the one hand, and the Al-Qaeda aligned Islamist fighters, Al Shabaab.

The attacks have become more frequent since government and AU troops, supported by the US AFRICOM, have shifted the brunt of their raids to Lower Shabelle of the Southwest Federal State of Somalia to the south and southwest of Mogadishu.