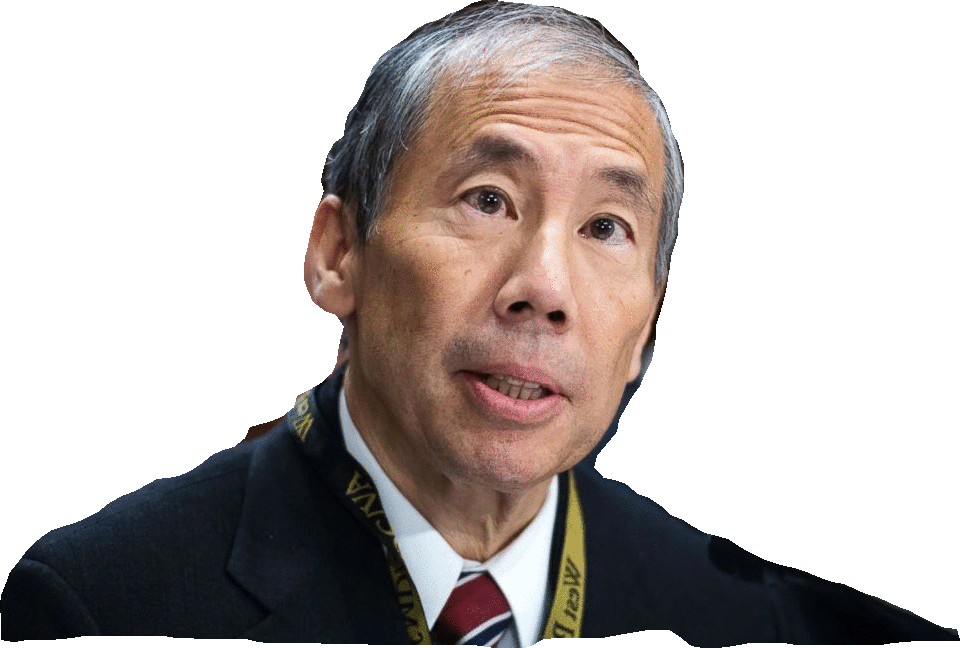 Somalia descended into state failure in 1991, and famine quickly followed as warlords fought over the remnants of the country’s infrastructure. Television photos of starving children motivated the George H.W. Bush administration to provide aid and assistance. However, rather than rescue Somalis, humanitarian intervention ended up encouraging both warlords and venal politicians to fight over the assistance or to use it to bolster patronage or deny food and assistance to their political rivals.

While the Clinton administration abandoned Somalia after the “Black Hawk Down” episode, the United States has reengaged Somalia over the past decade. John Kerry became the first secretary of state in decades to visit Mogadishu when, in 2015, he landed and held meetings at the international airport, which serves as Somalia’s “green zone.”

The international community has doubled down on a plan to rebuild a Somali government, creating a timeline to one-man, one-vote popular elections that are set to occur this year, the first time Somalia would have such elections in more than a half-century.

Enter U.S. Ambassador to Somalia Donald Yamamoto, a longtime State Department Africa specialist who was previously ambassador to Ethiopia, Djibouti, and Eritrea, as well as acting assistant secretary of state for African affairs. Yamamoto crafted a strategy for the Horn of Africa which prioritized regional integration and Somali state-building.

These are all noble goals, but Yamamoto has apparently become so invested in this strategy that he is unwilling to assess its success honestly.

While regional integration is on the upswing, efforts to stabilize Somalia are failing. Yamamoto has effectively become a gambler who believes if he can just play one more round, he can recoup his losses. Unfortunately for American taxpayers, those losses now amount to well over $1 billion — and that total is growing every day.

Recent successful moves to wipe Somalia’s debt clean (and to enable Somalia then to receive new loans) have doubled U.S. taxpayer liability during Yamamoto’s Somalia tenure. The sad irony is that the ambassador, and more broadly the State Department, do not recognize that aid and budgetary support given to Somalia are the problem. Their efforts are incentivizing not lasting solutions, but rather, democratic backsliding and a revival of terror.

Somali President Mohamed Abdullahi Mohamed, also known as Farmajo, won election in 2017 in a poll in which less than 350 people took part. Prior to his election, he paid lip service to talk of democracy, but once in power, Farmajo utilized U.S. aid money and international assistance in order to reward cronies and undercut political opponents.

Because Farmajo prioritized power and wealth over democracy, development, and stability, he has been more interested in fighting rivals than countering the terrorist group al Shabab and, indeed, has even flirted with leveraging the group against neighboring countries. The al Qaeda-affiliated extremist group has now undertaken a revival unimaginable just a few years ago. It now strikes deep into Mogadishu regularly.

Somali parliamentarians, Somali intelligence officials, and former members of Farmajo’s own Cabinet confirm that Somalis use the al Shabab courts because they consider the Somali state courts to be both too slow and too corrupt. Indeed, Somalis increasingly pay taxes and protection money to al Shabab and buy licenses for construction and businesses. That they do so with international and U.S. aid money is a scandal that only goes ignored due to congressional distraction and State Department apathy.

The latest scandal in Somalia involves Galmudug, one of Somalia’s federal states which lies between Mogadishu and the northern Puntland state. On Feb. 2, Galmudug held elections. The elections were no easy feat, but rather took months of preparation in order to provide the necessary security to organize the polls and allow residents to feel secure enough to cast their votes. Somalis and outside observers looked at the Galmudug elections as a dry run for Somalia’s forthcoming national elections.

Alas, Farmajo used the cash provided by the international community to try to undermine the election, in which it looks like his chosen candidate lost.

Rather than address credible reports of bribery and fraud, however, Yamamoto issued a press statement declaring, “Today’s election is a beginning to a broad-based political reconciliation process, and the United States calls on everyone to commit to participating in a peaceful dialogue that jointly addresses the challenges facing the region and the country.”

It then declared Ahmed Abdi Kariye (Qoor-Qoor), the Farmajo ally who was the subject of Farmajo’s machinations, to be the victor, even though most Somalis and independent observers believe he lost. Not surprisingly, Somalis have reacted with outrage at what is essentially a U.S.-backed coup in support of Farmajo. Six political parties and two former Somali presidents condemned Yamamoto’s press release and issued a statement blasting the ambassador.

“He surrendered his privilege as an honest and impartial diplomat who leverages his weight to foster dialogue among Somalis,” they wrote. “The position taken by the Amb. Yamamoto contradicts with the core principles of good governance and promotion of democracy that are pillars of U.S. foreign policy.”

They are right. Yamamoto’s desperation for success has led him not only to enable a president in Mogadishu who is both undemocratic and ineffective, but also to double down on an obvious fraud in a way that undermines U.S. credibility with Somalis at a time when it is needed most.

Some diplomats achieve greatness, but others do permanent damage to U.S. diplomacy. By placing a billion-dollar bet on an undemocratic and corrupt leader, ignoring his strategy’s contribution to the al Shabab resurgence, and most recently blessing a fraudulent election, Yamamoto has gravely undercut U.S. interests in Somalia and across the Horn of Africa. It is time to bring him home.

A former Pentagon official, Dr. Rubin has lived in post-revolution Iran, Yemen, and both pre- and postwar Iraq, and he spent time with the Taliban before 9/11. He is the author, co-author, and co-editor of several books exploring Iranian history, American diplomacy, Kurdish studies, and Shi’ite politics, including “Kurdistan Rising” (AEI Press, 2016), “Dancing with the Devil: The Perils of Engaging Rogue Regimes” (Encounter Books, 2014); and “Eternal Iran: Continuity and Chaos” (Palgrave, 2005).

Dr. Rubin has a Ph.D. and an M.A. in history from Yale University, where he also obtained a B.S. in biology.

Michael Rubin (@mrubin1971) is a resident scholar at the American Enterprise Institute and a contributor to the Washington Examiner’s Beltway Confidential blog.