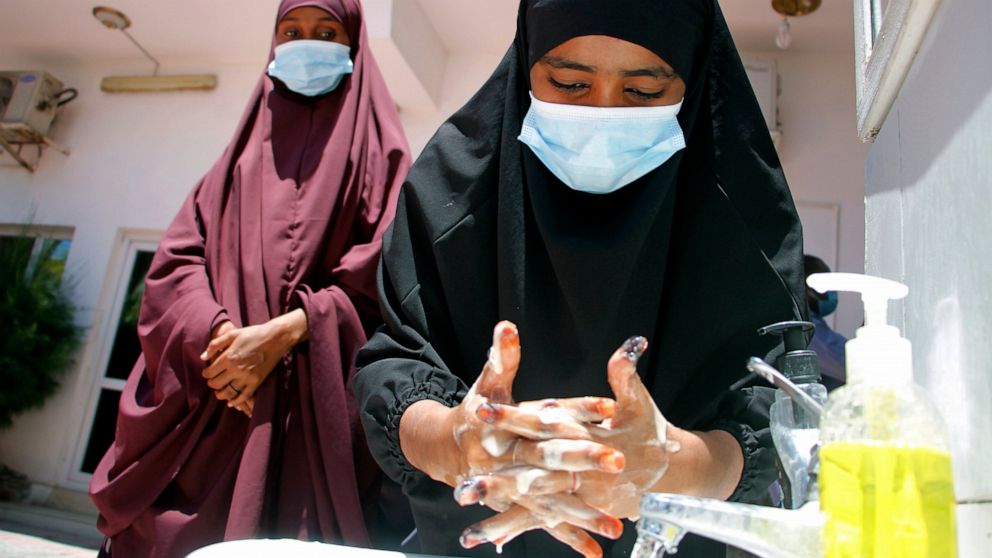 The coronavirus pandemic could kill more people in Somalia than anywhere else if preventive measures are not put in place urgently, medical experts and analysts have warned.

The East African country confirmed its first case of COVID-19, the infection caused by the novel coronavirus, on Monday in a student who returned from China and is now in quarantine, according to the country’s health ministry.

“If this virus has killed thousands in developed countries like China and Italy, and also killed hundreds in Spain and Iran, you can imagine what the death toll will be in Somalia if nothing is done,” Mohamed Mohamud Ali, chairman of Somali Medical Association (SMA), told Al Jazeera.

“Currently, we don’t have a single testing kit in the country. We send samples to South Africa and wait for at least three days to know the results. This is a big challenge for us,” Mohamed said.

The outbreak reached Africa later than other continents, but at least 31 countries have now confirmed cases, with 13 reported deaths.

On Wednesday, the World Health Organization (WHO) called on African countries to “wake up” to the growing threat of the virus, which has killed more than 8,600 worldwide and infected at least 207,000 people.

‘It will not just kill people’

The SMA’s Mohamed believes the Somali people could do more to take the pandemic seriously.

“It will not just kill people. Economically, the consequences, if nothing is done, will be dire. We might not be able to recover from it,” he added.

The Somali government announced measures on Tuesday to reduce the potential spread of the virus. Schools and universities in the country have been closed starting March 19 for a period of 15 days, and large public gatherings have been banned, according to the prime minister.

Hassan Ali Khaire said in an address to the public on Wednesday: “We have set aside five million dollars … to deal with this disease. That money will be used to help any Somali affected by this disease, whichever part of the country they may be.  We are also in discussion with global financial institutions so that they can assist us [financially] to prevent the spread,” he added.

Mohamed Ahmed Ali, an analyst based in the capital Mogadishu, also told Al Jazeera more needed to be done if lives are to be saved in the country.

“Businesses are open as normal. Public transport is operating as usual, and restaurants are open. The risks and consequences are unimaginable. If more is not done immediately, more people could die in Somalia than anywhere else in the world,” Mohamed said.

The government faces challenges to its authority in several parts of the country, complicating access and diluting efforts made at the centre.

Large swaths of the country are in the hands of the al-Qaeda-linked armed group, al-Shabab, which has not allowed any information to emerge from those areas with regards to the spread of COVID-19. A strained working relationship between the central government and the federal states makes the situation worse, according to Mohamed.

“Sadly, the government has limited power in what it can do,” he added.