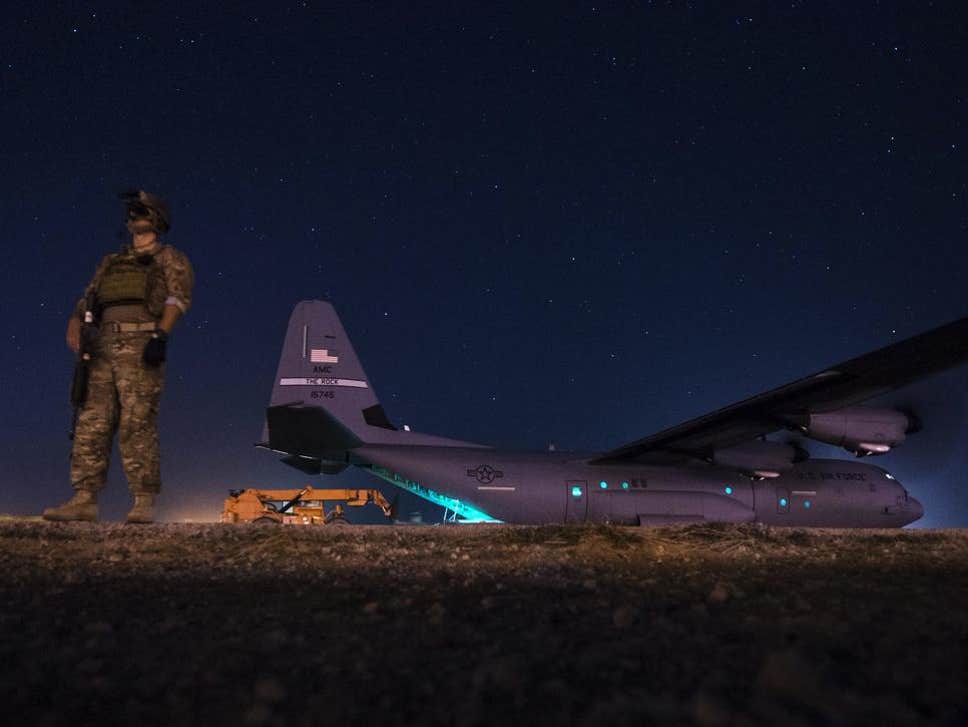 The Pentagon acknowledged on Monday that a US military strike in Somalia more than a year ago killed two civilians and injured three more.

The announcement, by US Africa Command (Africom), was a rare acknowledgement from the military of civilian casualties in its campaign against al-Shabaab, an extremist group in Somalia.

“Regrettably two civilians were killed and three others injured in a February 2019 airstrike,” general Stephen Townsend, Africom’s top officer, said in a quarterly assessment report by the military on allegations of civilian casualties. “We are deeply sorry this occurred.”

For years, Africom had maintained that no civilians had been killed in US airstrikes and raids in Somalia, disputing charges from human rights organisations that Donald Trump’s decision to relax rules for preventing civilian casualties during US counterterrorism operations had led to more civilian casualties.

Last year, Amnesty International released a report putting the civilian death toll in US strikes at 14 since 2017 in Somalia alone.

The United States has carried out occasional counterterrorism airstrikes in Somalia for more than a dozen years, but the frequency has risen considerably under the Trump administration and continues to increase. Africom disclosed 63 strikes last year, up from the previous record of 47 in 2018.

Under sustained criticism, Africom agreed to look into claims of civilian casualties. In the report issued Monday, the command said two members of al-Shabaab were killed in the February 2019 airstrike, but that two civilians were killed as well when either American or al Shabaab munitions exploded during the strike, in Somalia’s Lower Shabelle region.

Monday’s disclosure is only the second time in recent years that Africom has acknowledged civilian deaths from US strikes.

A year ago, the command, after disputing an Amnesty International report on civilian casualties, issued a rare mea culpa, saying that its own records showed that an April 2018 attack had killed two civilians, contrary to its news release about that strike.