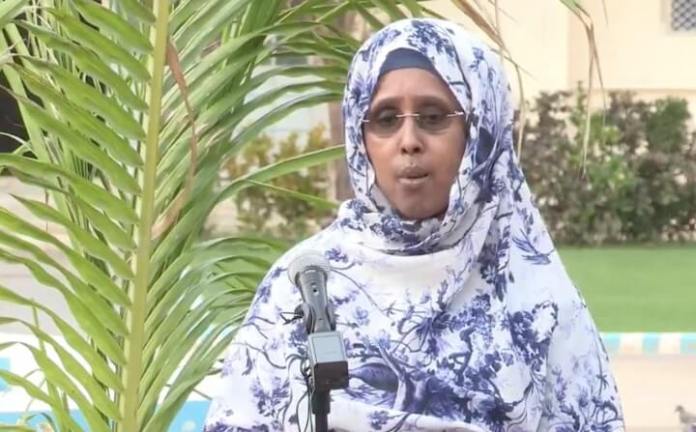 The number of COVID19 cases in Somalia rose Tuesday to 582 after 54 more people tested positive for the disease.

The Ministry of Health said 54 people were confirmed to have tested positive for the disease in the last 24 hours.

All the cases are from Banadir Region which encompasses the capital Mogadishu. The region is the most hit with more than three-quarters of the cases traced here.

The number of deaths remains at 28.

Somalia has seen a drastic rise in the number of people contracting the disease amid fears many others could already have been infected but remain untraced owing to low testing levels.

More than 500 cases have been recorded in the last three weeks.