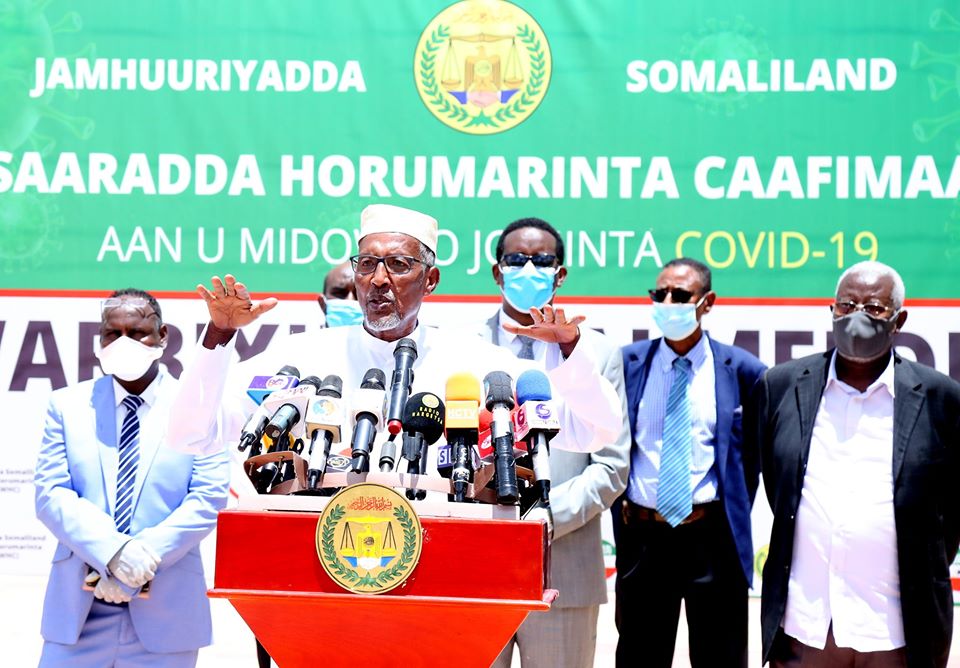 Hargeisa (Somtribune) – In a press conference held at the Ministry of Health Development, Sunday, that touched a number of areas, His Excellency the President of the Republic of Somaliland, Musa Bihi Abdi, asked the people of Somaliland to change their previous mindsets to accommodate the grave dangers inherent in the advent of the killer coronavirus pandemic.

The president, however, specifically addressed major influencers whose directions and leadership by example have much impact on societal behaviour.

“Islamic scholars, based on Islamic scriptures, put the safety of society above everything else if it can be helped,” the President said.

He asked Sheikhs and Imams to abide by doctors; advice and stop daring fate. 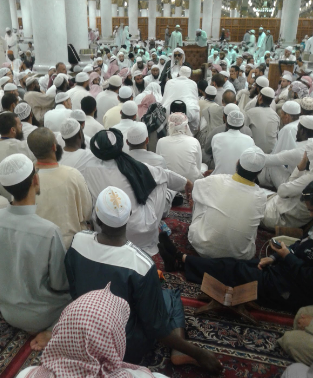 heeds doctors’ directives as it is their field and they know best in their fields of speciality. They urge social distancing to limit the spread of the contagion and there is no better advice one can follow at the moment in the face of a fast-spreading pandemic,” he stated.

Of course, the President was alluding to the call to congregational prayers on which more time is spent during the Ramadan fasting month above the regular five-time-a-day call to prayers. Islamic leaders in Somaliland have repeatedly challenged the NPC directives contending that ‘it wasn’t the right time’ to close mosques despite the fact that prayer lines in mosques, by nature, demand closed ranks without spaces between supplicants.

With Somaliland recording its first COVID-19 death only two days before, the President emphasized the urgency of how no one was safely out of the woods until the scourge is internationally eliminated.

President Bihi disclosed that the diagnostics lab was up and running and that with increased number of tests, a rise of positive-testing cases was expected.

The President lamented the continuation of Khat import and the continuing demand of the drug by users at a higher cost.

“I expected attempts to smuggle in the drug. I did not expect, however, that 30% of users encourage import and raise demand for availability,” he said.

What the President did not say was that the drug is being openly sold on street-lining kiosks. What he, perhaps, did not know either was that government vehicles with official, government number plates are part of the transport fleets distributing the drug inside cities, especially Hargeisa, the capital in full view of the public and importers who heeded the stoppage call. 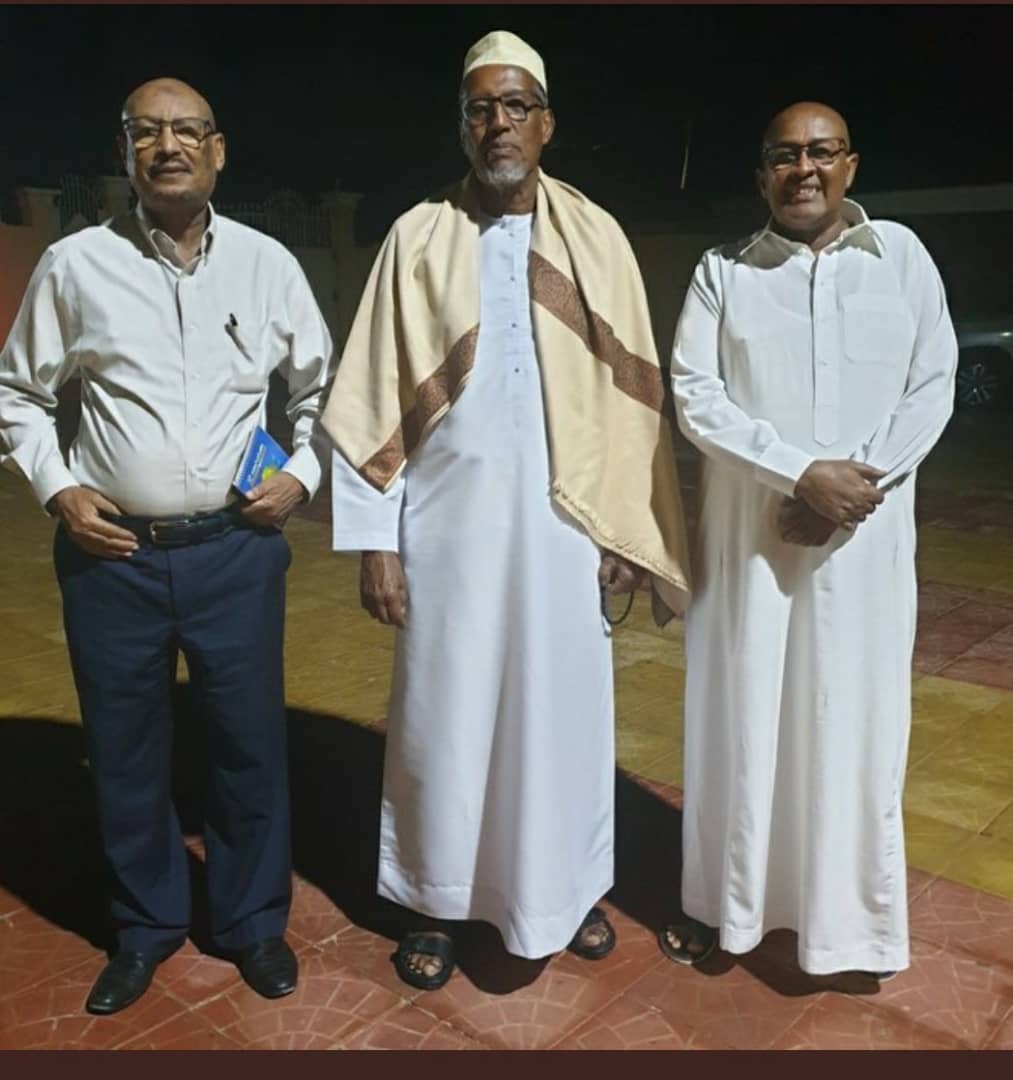 Today’s appearance before the press and a meeting he held with the two opposition political leaders of Waddani and UCID, Dr Abdirahman Mohamed Abdullahi ‘Irro’ and Engineer Faisal Ali Hussein (a.k.a. Faisal Ali Waraabe), respectively, brought to abrupt end speculation on the President’s health which went viral on social media on past two days.