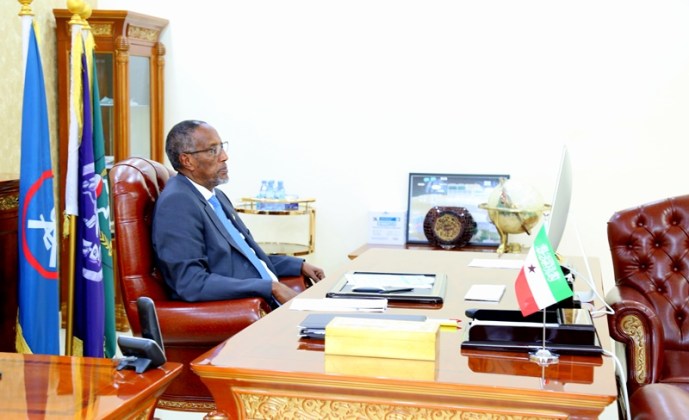 The most students graduated this single time in a one year from foreign universities. With over 80 students now attending top international boarding schools and universities, including MIT, Yale, and Harvard, these students have proven that they can compete with anyone in the world.

Since the Abaarso School opened in Somaliland in 2009, 150 students have received foreign Scholarship.

The scholarships received by the 150 students amount to $30 Million Dollars, in costs which include their annual tuition fees, accommodation, local transport, and air tickets back and forth used by the students.

On the other hand, the school administration inaugurated the Barwaaqo University that a cost of $1Milllion and allocated an additional $2.2 Million dollars for the campus.

The President said that he was honored to participating in the ceremony commemorating the graduation of the students and at the same time, said I would like on behalf of the Republic of Somaliland to thank and commended the School administration led by Mr. Jonathan Starr for the good work in nurturing the academic, intellectual and character development of promising Somali boys and girls so that they can effectively and ethically advance their society as the leaders of tomorrow.