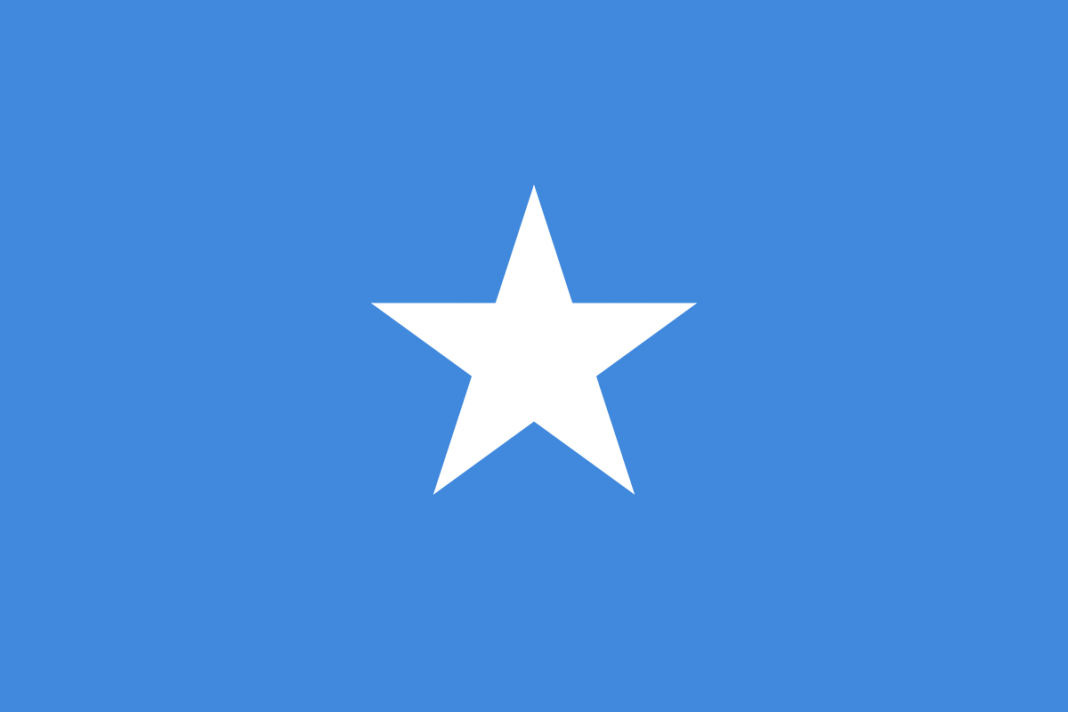 Moving away from a vicious clannism based a 4.5 formula may not be easy for Federal Somalia aiming to hold one-person, one-vote elections in 2020 for first time in over 50 years

Recently, the president of the federal government of Somalia signed an electoral law expected to move the country from a clan-based political system to a multiparty system. This move sparked hope of ending the clan-based power-sharing model of the 4.5 formula, which gives equal seats in Parliament to the four major clans and lays the groundwork for the long-awaited multiparty system. In other words, this means that Somalia will be able to hold one man, one vote elections again and people will cast their votes to choose their leaders for the first time in 50 years.

Despite the controversy surrounding the new electoral law and some objections made by the federal member states and political opposition parties, the real task lying ahead is a hard one that will need to be confronted with unity, attentiveness and thoughtfulness.

Its beginning would be the sort of framework and political strategy in which the political elite and policymakers would propose to harmonize the longstanding societal and political structures, which are based on clan power and loyalty, with a multiparty system free from clan loyalty and politics. It is a political transition that needs to be done with alertness, and the process should be inclusive rather than exclusive. Otherwise, it will be another failed attempt that will endanger the fate of the country, as happened before.

To be more specific, Somalia should learn lessons from its previous attempts between 1960 to 1969. During this period, Somalia held three democratic elections and was recognized as the first democracy in Africa. But in reality, democratization and a multiparty system in Somalia were hindered and failed due to the failure of the political elite to distinguish between clan politics and a multiparty structure. In fact, it was a system run by clan allegiance and loyalty rather than fairness and competency.

The unification of two Somali territories took place in 1960 and produced the formation of the first republic. By all accounts, the first republic leaders were elected democratically, marking the first time democratic elections took place in Africa. Perhaps that is why Somalia is known as Africa’s first democracy. However, despite shortcomings, it is undeniable that some democratic principles and values were there, including fragile accountability and transparency, separation of power, freedom of speech and a legal system driven by the combination of sharia, customary laws and modern state laws that made the state partially secular.

Having said that, throughout its four years, the first republic encountered three main challenges that continued until the military regime came to power through a coup d’etat in 1969. First, the integration and amalgamation of two contrasting systems that Somalia inherited from its colonizers – Italy and Britain – had vastly impacted the sort of state Somalia formed and its democratization process as well.

Second, a high level of illiteracy made the institutional transition difficult for the newborn republic. And third, a lumpen elite consistently mainly of individuals who were unable to comprehend how a modern state and, specifically, a multiparty democratic system work.

Above all, the creation of a functioning democratic system was the biggest challenge the leaders of the civic governments faced. One big issue that the Somali political elite at the time failed to fully understand or, even if they did, had not succeeded to separate from the political sphere and specifically state institutions was clannism and its cultural norms. Some may argue that accusing the civic government’s leaders of clannism would be very unfair and unjust considering what they did for Somalia to become a free and liberated state.

But the point is not throwing accusations at them or undermining their dignity and accomplishments, but rather, highlighting a bigger problem that has been haunting Somalia since the formation of its republic: the excruciating failure of our political elites to successfully separate clannism and its destructive norms from statehood.

Factually speaking, clannism was there long before colonial power invaded Somalia and even before the formation of the first republic, but what our political elites have not achieved and what is still badly needed for the elimination of clannism or clan politics from statehood is the modernization of Somali culture. These modern features – including the separation of clan politics or, in other words, clan identity, from statehood, institutionalization and the democratization process – would have contributed to the creation of the necessary elements of the modern state that Somalia and its society has lacked.

Can it be overcome?

Somalia is steadily heading toward a multiparty system as a number of political parties are already formed and others are on the way. But one question that the post-colonial political elite did not raise or answer remains the critical concern of whether Somalia can harmonize its clan identity and politics, which in fact have become a legitimate political culture, with a multiparty system intended to elevate the country to democracy.

However, considering the way things are going and a lack of concern among the political elite, this seems to be unfortunately unlikely. Rather, Somalia seems to be repeating the same mistakes and misfortunes that cost it its civic government and fragile democracy.

Indeed, the clan factor has been playing an important role since the efforts of state rebuilding began in 1991, which also marked the end of the military regime of Siad Barre. Since then, the illegitimate and harmful power-sharing model of 4.5 has served the country’s political culture and ideology and functioned as a mechanism to work toward political stability. This led the 4.5 model to become a focal point for everything ranging from socioeconomic issues to political participation and power-sharing. It even defines some important concepts such as social equity, equality and justice.

However, the adoption of the 4.5 formula reinforces the institutionalization of clan identity and politics, which many believe undermines the competence of Somali state institutions, allows corruption to spread easily and is systemically unjust. Because the four stands for four big clans and the 0.5 represents minorities and discriminated groups, this is far from justice and fairness.

How can you categorize communities as a half according to their number, literacy, jobs or wealth? A system that promotes unfairness and social injustice does not contribute to the formation of an inclusive society that coexists and harmonizes peacefully. This is the reality of which many Somalis are aware, fostering their willingness to discard the 4.5 model.

That is why Somalia wants to adopt the multiparty model and is optimistic that the influence of the clan factor will become irrelevant or limited when the decision is in the hands of the citizens. But are heading to the multiparty system and allowing people to vote enough to limit the role of the clans in the political sphere?

Somaliland is a self-declared state that broke away from the rest of Somalia in 1991. After a short period of unrest and conflicts, Somaliland succeeded in establishing peace and stability in the region, which eventually led to the formation of a functioning state and law and order. It was a successful instance of the bottom-up state formation model that brought about fragile socioeconomic and political systems.

The story of its success has been an inspiration for many Somalis, including in its neighboring federal state of Puntland, which formed its autonomous administration in 1998. Apart from that, Somaliland has also been an example of a multiparty system and democratic elections. It held its first municipal elections in 2002 and first presidential election in 2003.

However, its multiparty model and democracy bear resemblance to that of Somalia during the civic governments – a multiparty system that is run by clans and elections that are not free of clannism and clan politics. As a matter of fact, most people who vote in Somaliland vote for their kinsmen. That is why again the debate of injustice and structural inequality is continuing in Somaliland. Factually, what happened in Somaliland is the democratization of clan politics, which has caused turbulence and unrest in the post-election times.

Nevertheless, Somalia is also heading in this direction. Its multiparty system will be dominated by clan identity and politics, as before, and, given the current political situation, it does not seem that we have mechanisms and strategies in place to isolate our fragile multiparty system from clan politics and identity. Therefore, Somali political elites, decision-makers and civil society organizations need to come together and figure out a way to break the cycle.

Of course, the realization of such achievement will take time, but what they need to do now is come up with strategies and policies that would lead us on the path of separating these two spheres from each other in the near future.