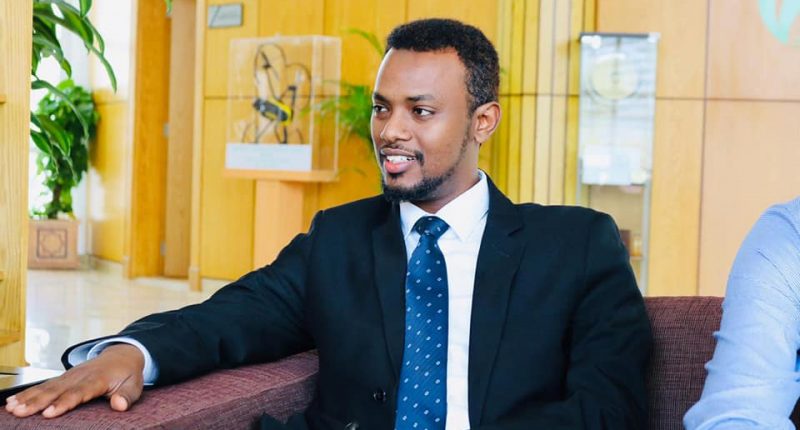 Hassan H. Yassin started his professional career in the education sector, eventually moving into a number of leadership positions in different educational institutions in both Canada and the United Arab Emirates.

He was later selected to serve his country as the Ambassador of Somaliland to the United Arab Emirates and Head of Mission, where, in his own words “I had the privilege of re-shaping the focus of (the) relationship between Somaliland and the UAE.

More recently, in Canada, he became a Global Peace Ambassador and a voluntary advocate for Somaliland recognition. 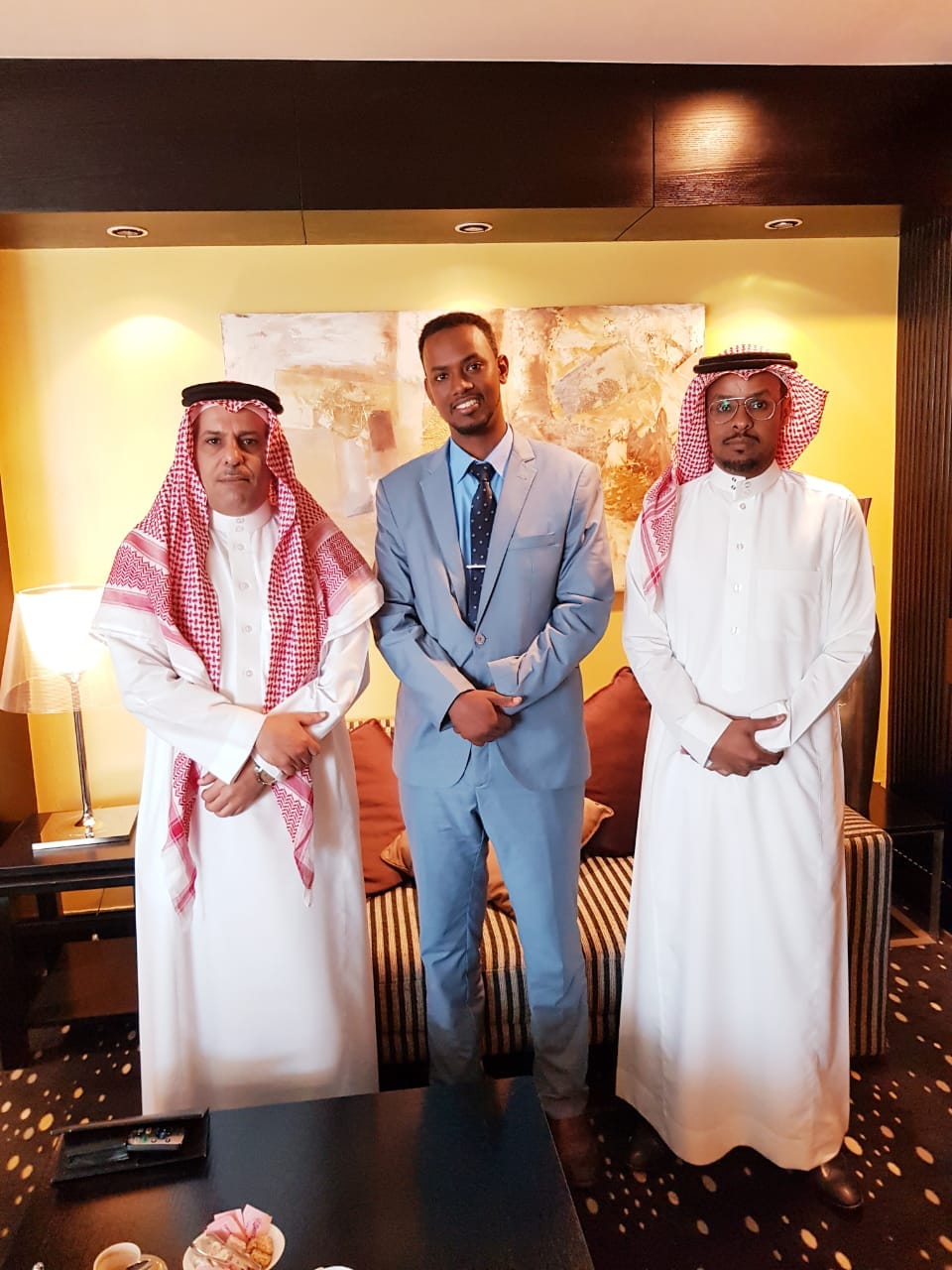 As a former ambassador to the UAE, did you foresee the announcement earlier this month that will see Hargeisa and Taipei exchange ambassadors once the COVID-19 pandemic has been defeated?

From day one, I was optimistic that Hargeisa – Taipei relations would grow much faster than anticipated, as both countries were fully committed towards long-lasting relations based on shared common values and destiny.

This is demonstrated by the early arrival of Taiwan’s ambassador in Hargeisa just a few days ago. 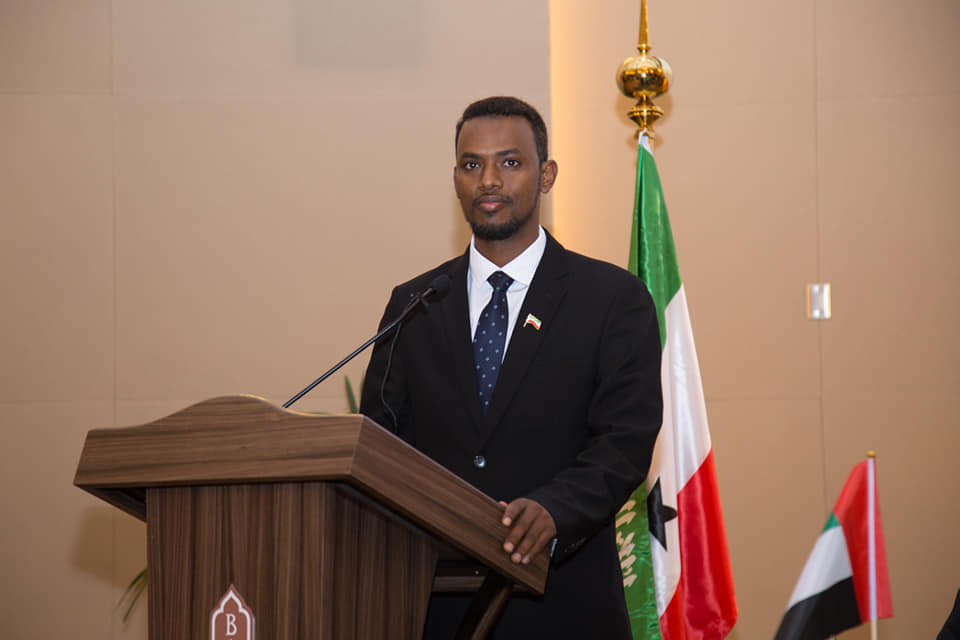 How do you think this was seen in the wider world of ambassadorial relations?

This event has been a key news item for a number of days both in our respective regions, and around the globe.

It has been seen as a progressive policy from Taiwan to reach out to Somaliland and establish such strong ties between the two nations.

Many people in Somaliland have now heard of the Taiwan-model and its success story despite having almost zero natural resources.

Are there any challenges the relationship faces that might not be immediately evident to the man or woman on the street in both nations?

Definitely. There will be some challenges as key international players compete to establish themselves in the region which might put some pressure on the Hargeisa – Taipei relationship.

Given the nature and character of both nations, however, I strongly believe that they will overcome any challenges that crop up in the near future. 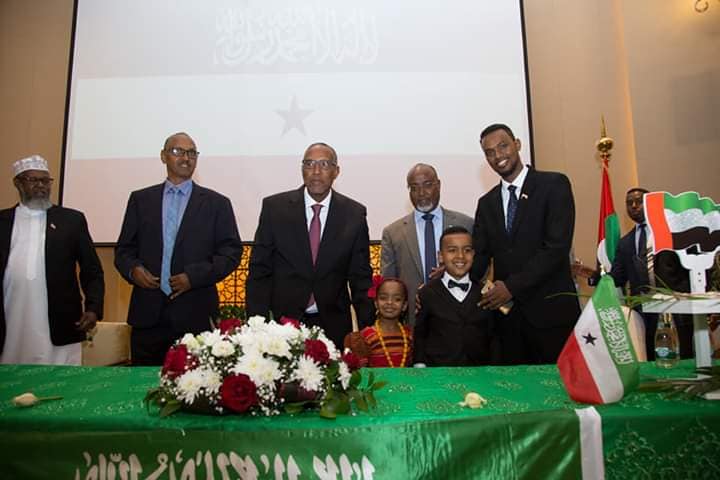 The Horn of Africa and the nations therein are receiving a lot more focus in Taiwan nowadays. What is the understanding of Taiwan and East Asia in Somaliland?

In general, people (in Somaliland) know very little about countries in East Asia, however, people now have a much deeper understanding of Taiwan and its success story.

Our people are so pleased with the support Taiwan has provided and will continue to provide, especially in the healthcare field.

Is it an area you have been to yourself? Any future plans in this regard?

I have never been to East Asia before, but I am planning to visit Taiwan to learn more about the country in every aspect. 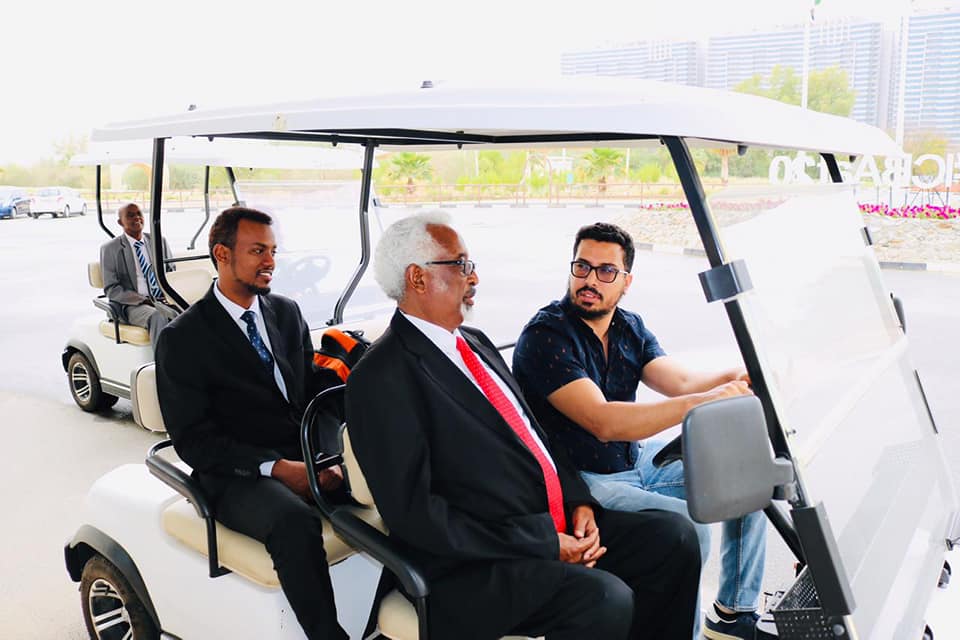 In your current post as a Global Peace Ambassador for Somaliland, will you be involved in the upcoming increase of ties between our respective nations?

The government in Somaliland appointed Ambassador Mohamed Omar Hagi to lead the mission in Taipei, and he will be supported by all Somalilanders regardless in order to make his mission successful.

Do you see any similarities between our neighbour China with its territorial ambitions vis-a-vis Taiwan, and Somalia with its claims over Somaliland?

Somaliland and Taiwan have shown the world their commitment to democracy and freedom.

Any message to the people of Taiwan learning about our newest diplomatically?

I would like to tell them that our nation is a real ally to Taiwan and that our people are eager to learn from your success story.

Many of them are already considering a visit to start a business relationship, or perhaps shift their businesses from China to Taiwan, while some are even considering now studying in Taiwan.