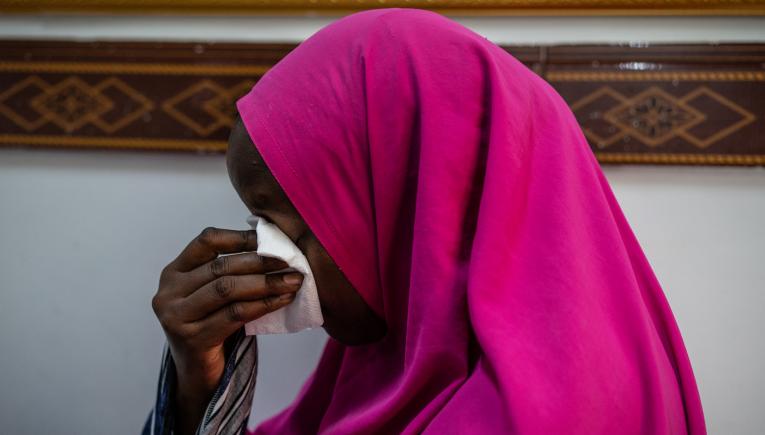 As the fifth anniversary of Somalia’s ratification of the Convention on the Rights of the Child approaches, protection violations against children continue to rise

Nearly five years ago, on October 2, 2015, Somalia made a historic leap to uphold the rights of children by becoming the 196th country to ratify the Convention on the Rights of the Child (CRC).

“The CRC is the mostly widely ratified global treaty in the world,” said Werner Schultink, UNICEF Somalia Representative. “The cornerstone of this treaty is to recognize that anyone under the age of 18 is a child and their right to protection from all forms of abuse is clearly articulated.”

While there has been an expansion in services to support victims of abuse, sexual violations against children continue at an alarming rate and there is little or no opportunity to seek justice. As an example, findings reported by UNICEF child protection partners showed that from January 2020 to June 2020 there has been a 25 per cent increase in reported cases of gender-based violence (GBV) against women and girls in Somalia compared to the same period the year before. This increase has been compounded by the COVID-19 outbreak and demonstrates the need for protection policies to be put in place at the Government level.

In addition, harmful practices against girls including child marriage and female genital mutilation (FGM) are widely practiced. According to Government data Somalia has a 99 per cent prevalence rate of FGM – the highest in the world. Somali children frequently also continue to be forced into early marriage with 34 per cent of girls married before their 18th birthday and 16 per cent even before the age of 15.

“By signing the CRC, Somalia made a commitment to not only treat children with dignity but put in place legislation that protects them from harm,” said Schultink. “We know, that at both the Federal and State levels, relevant ministries have worked tirelessly to establish a legal framework to protect people, especially women and children, from all forms of abuse and uphold their rights and we continue to support those attempts. It is critical that acts of sexual violence and harmful practices are criminalized, and perpetrators are brought to justice.”

To help children who have been abused, UNICEF and partners are supporting GBV centers throughout the country. These safe havens provide a variety of critical services including clinical health care and psychosocial counselling. UNICEF also works at the community level with local leaders to change social norms and educate families on the negative impact of harmful practices including child marriage and FGM.