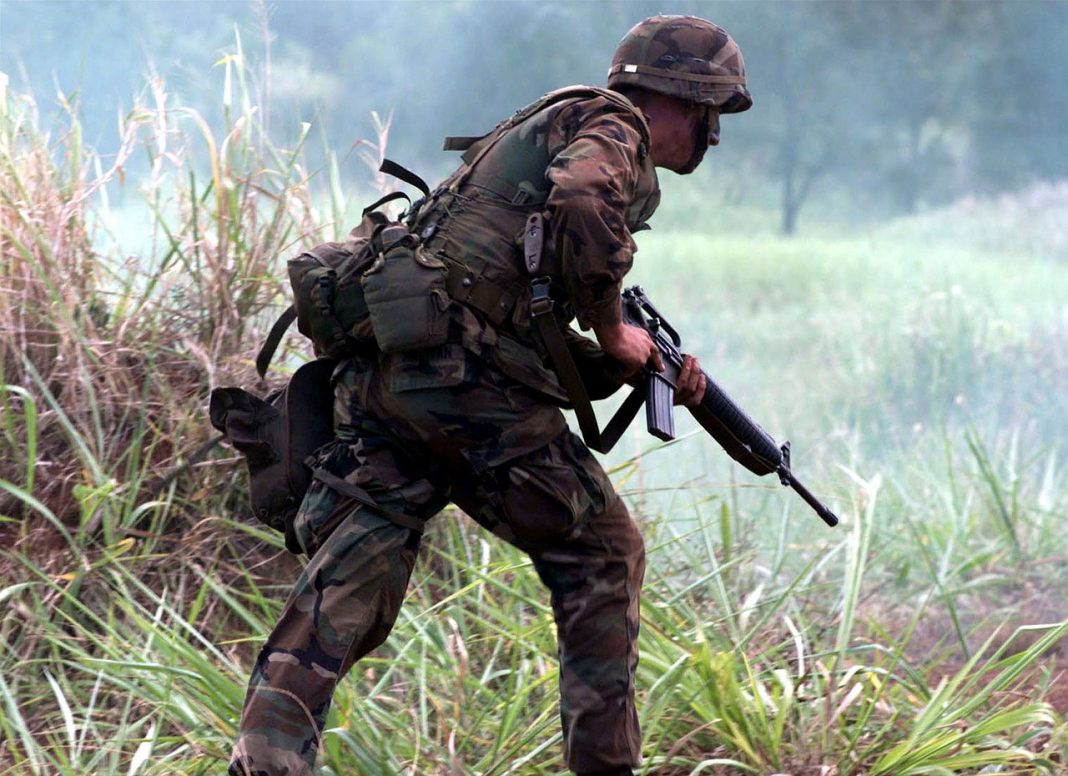 The first Somali National Army (SNA) Brigade Headquarters has completed its training under the British Army in Somalia.

The first Somali National Army (SNA) Brigade Headquarters has completed its training under the British Army in Somalia.

Training included planning and conducting stabilisation operations, as well as working with national and international security partners in the battle against Al Shabaab, a militant organisation.

British Army Lieutenant Colonel Alex Hutton, the commander who delivered the training, said: “The Command and Staff course has given the officers from 8 Brigade a strong foundation in planning and control of Brigade-level operations.

“My team and I are now looking forward to developing their skills and continuing to advise them in-person from our training base in Baidoa.”

To date, the UK’s Baidoa Security Training Centre (BSTC) has trained more than 400 soldiers from 8 Brigade in Baidoa to support the Somali National Army.

The 8th Brigade uses UK provided barracks in Baidoa at the headquarters. These military barracks can accommodate up to 450 Somali troops.

British Ambassador to Somalia Ben Fender said: “Effective planning and oversight of operations is vital to defeat Al Shabaab, and our ground-breaking course for SNA officers will give them the skills that they need in order to plan and conduct effective operations.”

In addition to offering training to SNA personnel, the UK is providing necessary equipment to the Somalian military. It includes radios, vehicles such as trucks, ambulances and land cruisers, and uniforms.