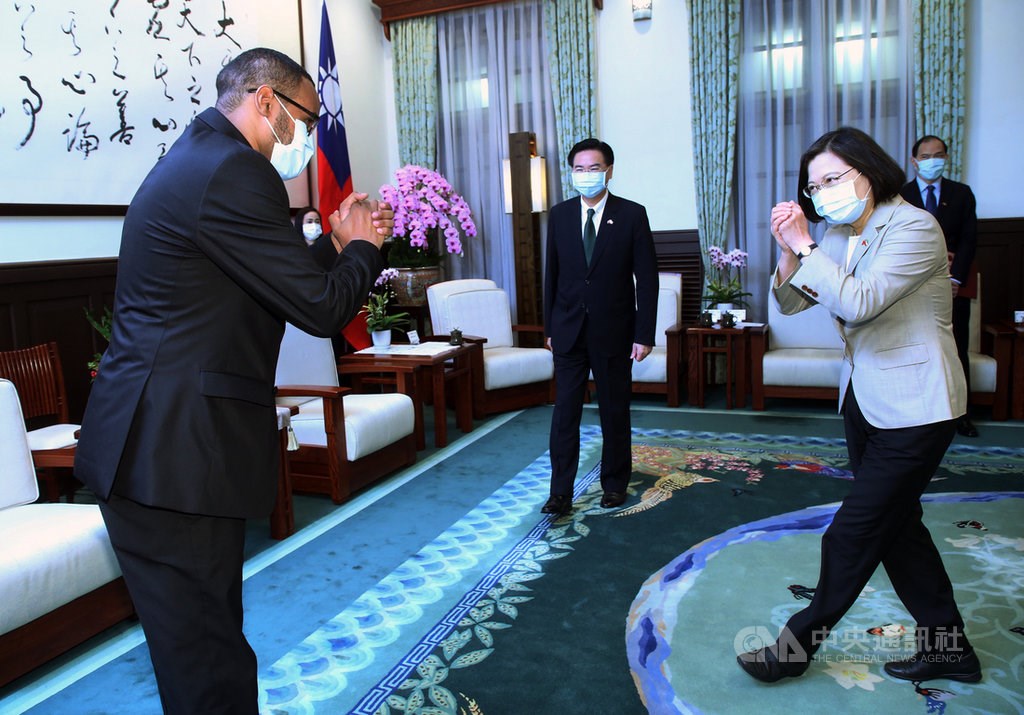 Taiwan and the self-declared East African state of Somaliland will benefit from their bilateral cooperation in ways that will strengthen and diversity their development, given their strategic geographical locations, Taiwan President Tsai Ing-wen (蔡英文) said Monday.

The appointment of Somaliland’s first representative to Taiwan Mohamed Hagi Mohamoud and the reciprocal opening of representative offices on both sides this year marked “a new era of bilateral relations,” Tsai said, while receiving Mohamoud at the Presidential Office in Taipei.

Tsai said she is confident that through close cooperation, Taiwan and Somaliland can “better leverage each other’s strengths and diversify our development.”

Somaliland is strategically located “in the horn of Africa,” while Taiwan occupies “a geographically important and strategic position” in the Indo Pacific region, she said.

Tsai said Somaliland is a “paradigm of democracy in Africa,” and like Taiwan, it has been striving to deepen its democracy.

“Through joint efforts, we can become close partners and staunchly support each other in the international arena,” she said. 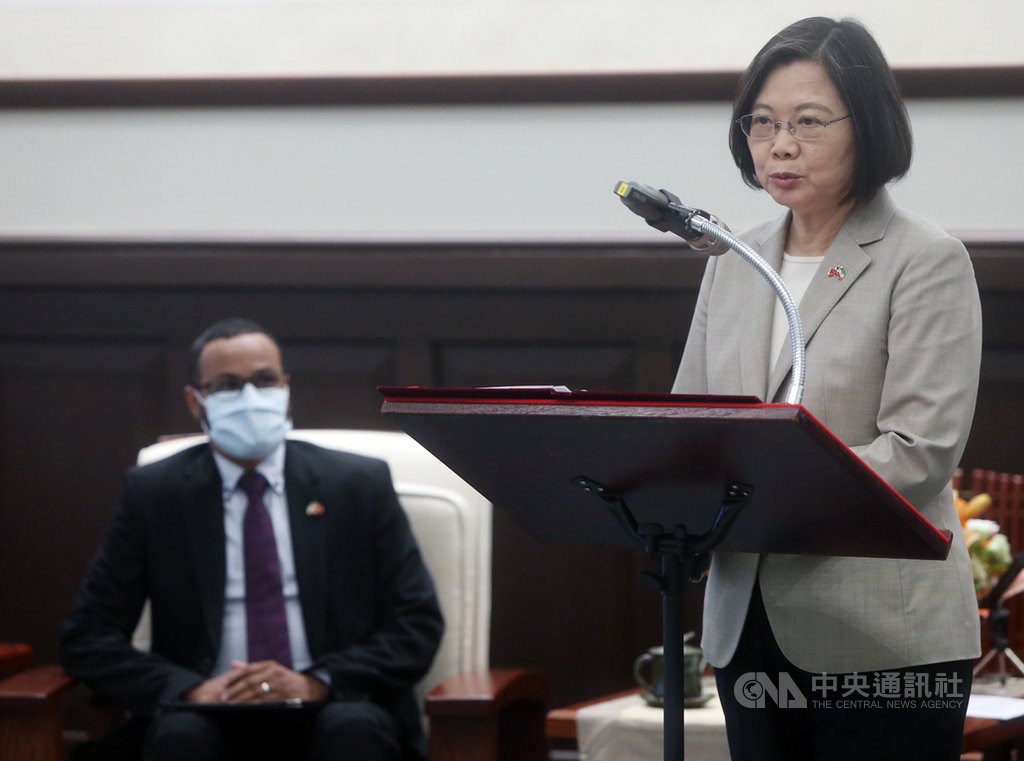 In turn, Mohamoud said his country and Taiwan share common democratic values and a “historic and strategic affinity,” as they have managed “to overcome the negative effects of their unfortunate international isolation.”

He said his country has been “a beacon of democracy” over the last 30 years in Africa and continues to contribute to the international community in areas such as economic security and counter-piracy. 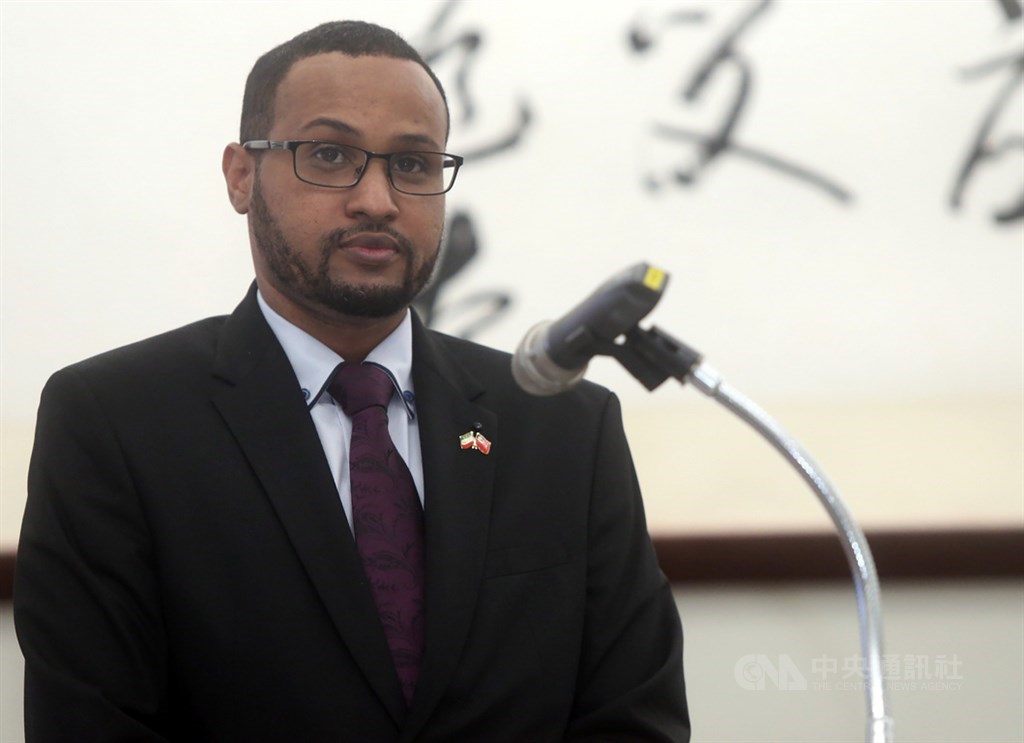 Somaliland also hosts refugees from Somalia, Yemen, Syria and other countries, sharing “the burden of managing the impact of world conflict,” and works closely with global partners to stem the illicit flow of arms and trafficking of people, Mohamoud said.

Somaliland declared independence in 1991 after a civil war in Somalia. It has offices in about a dozen countries, according to its foreign ministry website, but is not recognized by any country as a sovereign nation.

By Yeh Su-ping and Joseph Yeh