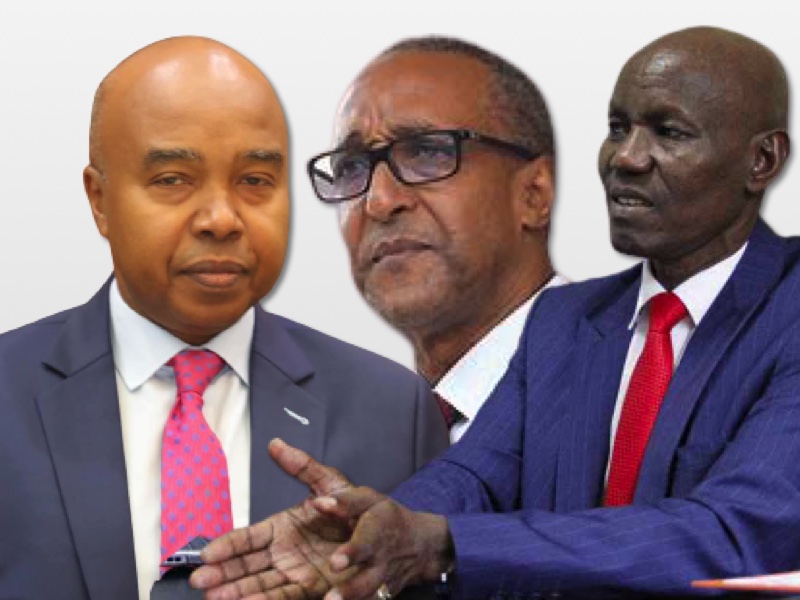 The Kenyan Foreign Ministry, today, revealed that it did not receive any official verbal or written communication on recall of its envoy to Somalia, Gen. (Rtd) Lucas Tumbo or the purported expulsion of the ambassador. 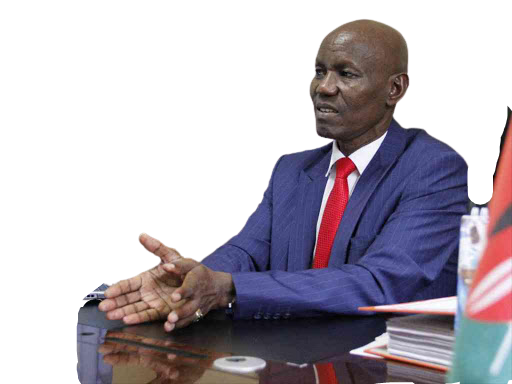 The statement expressed ‘deep regret over the unfortunate action’ dismissing the Somalia action as one ‘based on unsubstantiated allegations’.

Kenya, the statement continued to say, reiterated its ‘support of the positive steps taken by Somalia in the implementation of the Somali-owned political roadmap on inclusive politics, including the September 2020 agreement between the Federal Government of Somalia (FGS) and federal member states on the election model and election calendar for the 2020/21’. 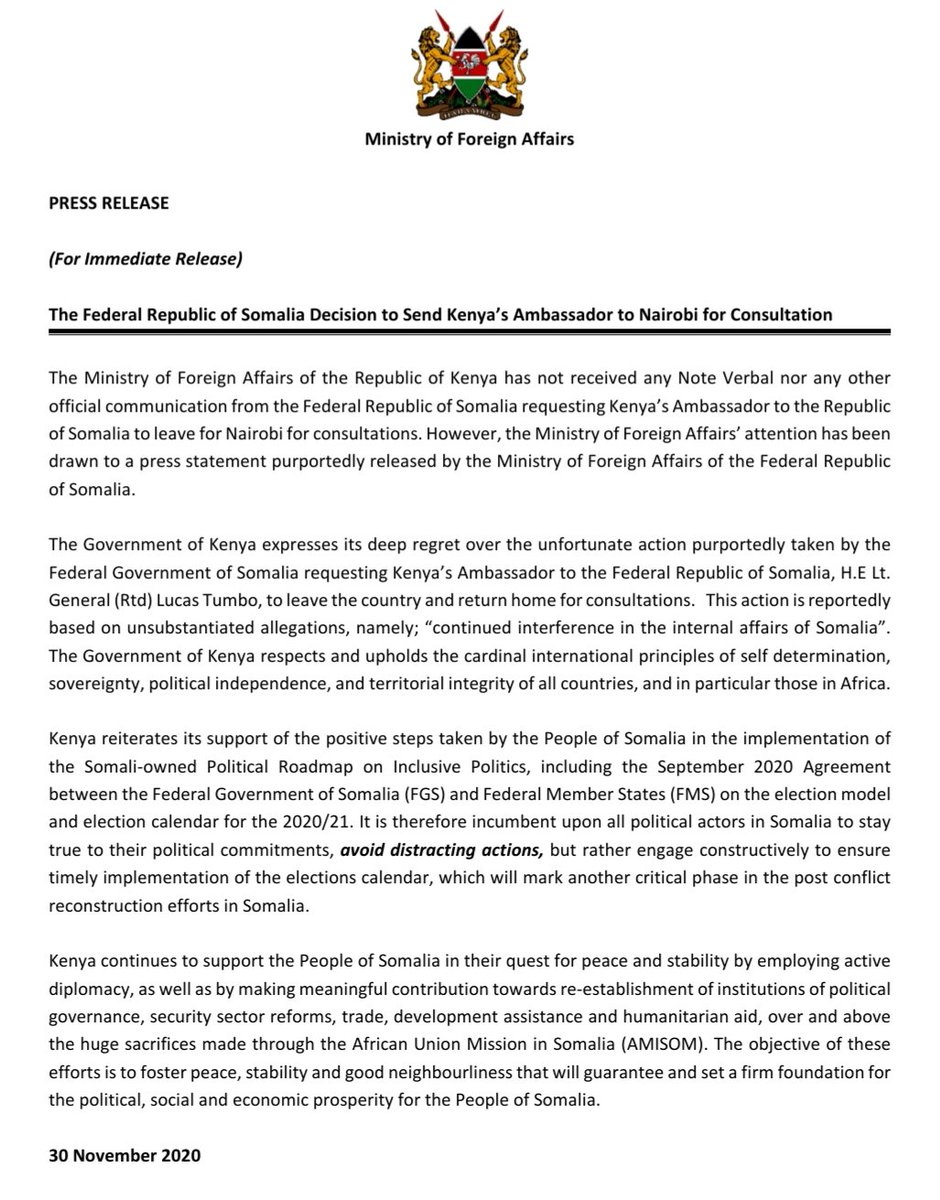 The Somalia action, apparently, caught Kenya with its breeches down.

Macharia Kamau, the Foreign Affairs Principal Secretary, termed the Somalia decision as an unwarranted misstep whose response required some mulling before taking it. 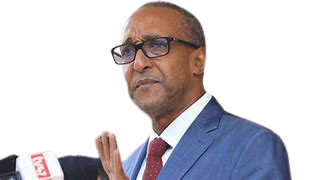 “This unexpected and unwarranted behaviour of Somalia leadership is something that requires some digesting before we can speak to it. We will respond officially through the appropriate channels soon,” the Principal Secretary said.

Somalia reasoned its sudden expulsion of the Kenyan envoy on a claim that Kenya was interfering on its poll arrangements and, especially, on using the Jubaland President as a mouthpiece for its plans.

The new Somalia Minister for Foreign Affairs, Mohamed Abdirizak Abukar, on his first interview with a foreign media since he took over the office on Saturday, argued that the Kenyan envoy was not expelled per se but sent home to Nairobi for consultations with his government on areas of concern to Somalia. 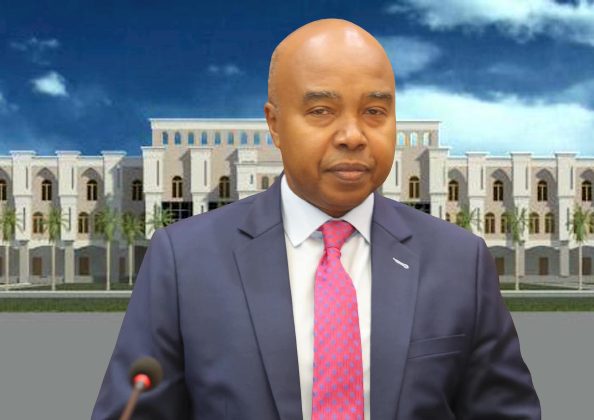 He reiterated that Kenya was blatantly interfering in the internal affairs of his country and, in particular, on the 2020/21 elections roadmap.

Minister Abukar was not fazed by the diplomatic tiff reasoning that a similar incident was enacted between the two countries last year which they recovered from. He saw nothing amiss in the action repeating itself or the many hiccups in between.

Somalia and Kenya relations have had more downs than ups in recent years with some strong underlying economic and political undercurrents deciding the course more often than stated.