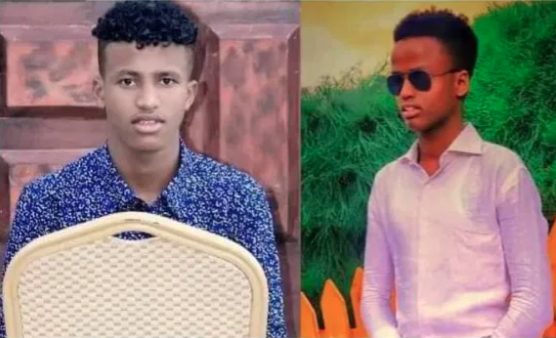 Ismail Abdulkadir Jimale and Zakaria Abdinur Adan lost their lives, Monday, a stone’s throw from the seat of the federal government.

Gunmen armed with pistols gunned down the two boys said to be in their teens in Wardhigley district of the capital where Villa Somalia and the greater number of government ministries and agencies, the Police Command, the national radio and television, and the parliament – among others – are located.

Security agencies neither caught nor identified the assailants.

It is widely believed, though, that such targeted killings using the same modus operandi have mostly proved the handiwork of terror cells loyal either to Shabaab or Daesh both of whom have proven alive and active in the capital in the past.