The first, is the Sheikh Khalifa bin Zayed Al Nahyan Hospital, in the city of Berbera, and the second, is a specialised hospital for women, childbirth and neonatal care, in the city of Burao, the second-largest city in Somaliland. 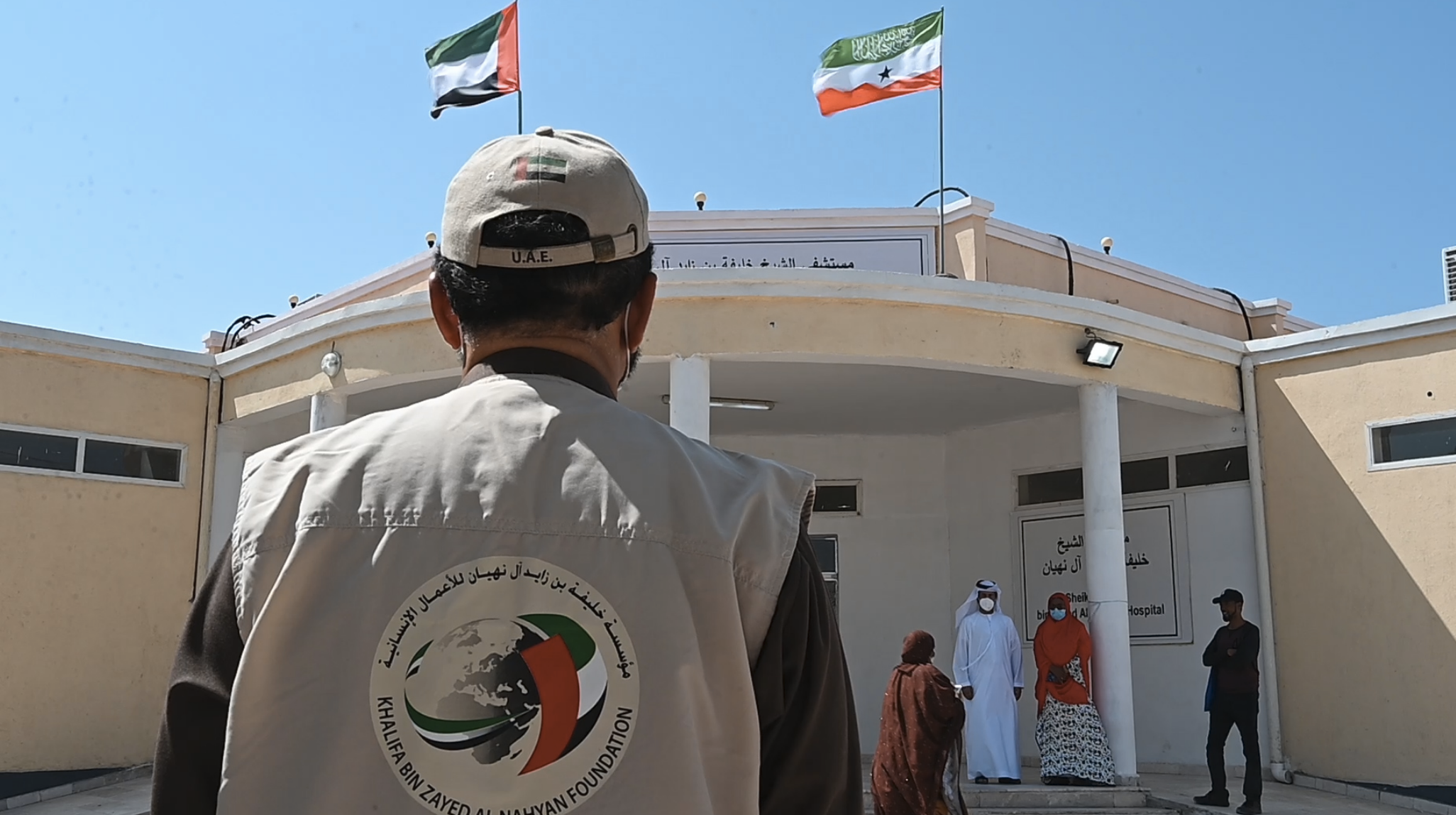 The gesture – implemented by the Khalifa bin Zayed Al Nahyan Foundation – is part of the UAE’s humanitarian initiatives to alleviate the suffering of underprivileged people, especially given the challenges facing the health sector in Somaliland, and in light of the worsening health conditions the world is witnessing during the Covid-19 pandemic.

The hospital in Berbera was inaugurated by Abdirahman Saylici, Vice President of Somaliland; and Omar Ali Abdillahi, Minister of Health of Somaliland, in the presence of a number of senior officials from both sides.

Saylici praised the distinguished relations that bind his country with the UAE, and expressed his appreciation for the humanitarian and developmental assistance provided by the UAE government to Somaliland.

He also thanked the Khalifa Foundation for its charitable initiatives in the country, noting that “thousands of families in Burao and Berbera will receive excellent health care thanks to this Emirati donation.”

The Sheikh Khalifa bin Zayed Al Nahyan Hospital has a capacity of 40-beds, with a total area spanning 1,351 square metres. It includes a reception office, an operating room, eight patient rooms, six clinics, including a dental clinic and three critical care rooms, as well as an emergency room.

The hospital was also equipped with modern medical devices, and a backup generator.

The second hospital, which also has a 40-bed capacity, was inaugurated by the UAE delegation and the Somaliland Minister of Health.

The health minister thanked the UAE leadership for funding the project, saying that it will significantly improve the health care being provided to women and newborn babies.