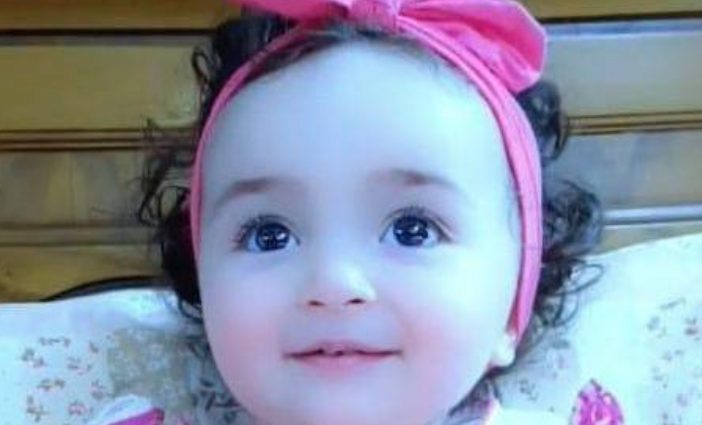 The parents travelled with hopes that experts in Dubai will be able to save their daughter’s life.

Desperate to save the life of her one-year-old daughter who is suffering from a rare disease, an Iraqi mother made an emotional plea on social media and tagged the Ruler of Dubai. She had never imagined he would respond — but he did, with a promise of taking care of treatment costs worth Dh8 million.

Iraqi nationals Ibrahim Jabbar Mohammed and his wife Massar Mundhar flew into Dubai on February 9 with baby Laveen Ibrahim Jabbar Al Kutayshi, who suffers from a rare genetic disease called spinal muscular atrophy (SMA), a fatal condition. They travelled with hopes that experts in Dubai will be able to save their daughter’s life.

When they learnt that the treatment was expected to cost Dh8 million, Massar broke down and, out of desperation, made an emotional video for His Highness Sheikh Mohammed bin Rashid Al Maktoum, Vice-President and Prime Minister of the UAE and Ruler of Dubai.

In the video she can be seen crying with little Laveen in her arms as she pleaded: “To the honourable, His Highness Sheikh Mohammed bin Rashid Al Maktoum, my child and I urgently seek your generosity. My daughter has a very rare disease that has incapacitated her. Since our country does not have the required expertise and treatment, we were told to take her to Dubai’s Al Jalila Hospital. However, we cannot afford the cost of her treatment and time is running out as this disease can be best treated if the child is under two years of age.”

UN Afraid Impact of Ukraine War, Circumstances May Break 2021 Record of People with Little to Eat

Somaliland: European Union Shuttles EUR 100K Emergency Relief to the Most Affected in the Waaheen Fire