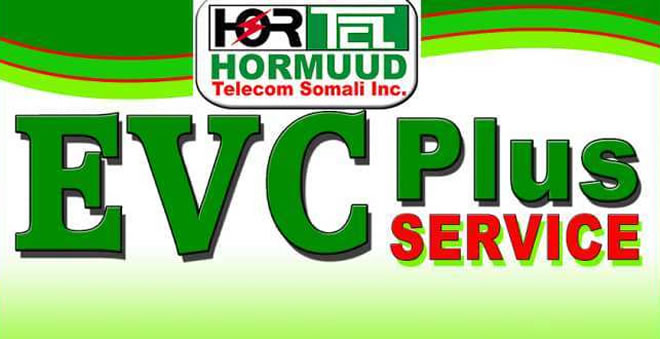 The Central Bank of Somalia (CBS) said it has awarded the first mobile money license to a telecom company as the Horn of African nation seeks to integrate its payment systems with the global financial one.

“The Central Bank of Somalia issued today Mobile Money license to Hormuud Telecom under the provision of mobile money service within the Federal Republic of Somalia,” Abdirahman Abdullahi Mohamed, the CBS governor said in a statement issued on Saturday evening.

“In formalizing our existing digital payments infrastructure, we are accelerating the integration of Somalia’s financial system into the global economy,” Mohamed added.

EVC Plus is a free mobile money service used by three million subscribers in Somalia.

Mohamed said licensing and regulating of Mobile Money service providers has been a key priority area for the Central bank of Somalia with a view of ensuring financial inclusion, consumer protection and financial stability.

According to the World Bank’s 2018 report, approximately 155 million transactions worth 2.7 billion U.S. dollars are recorded per month in Somalia.

Hormuud Telecom said it will continue to provide critical services to the customers to help deepen financial inclusion for the Somali people.

Analysts say the Somali economy is gradually becoming more internet-based as banks, money transfer, education, airline, media, and some government services, mainly depend on the internet to provide their services. Enditem.