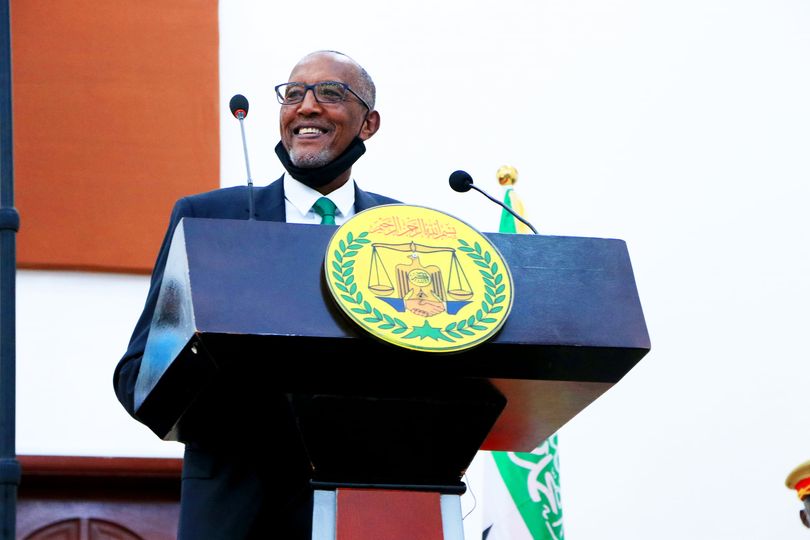 The President of the Republic of Somaliland, Musa Bihi Abdi, delivering his annual address to a joint house of the country’s bicameral parliament, Monday, decried how the leading world body showed utter disrespect for its own principles in regard to the rights of the people of Somaliland.

The President expressed displeasure on how an obdurate world has denied his country the diplomatic recognition it needed for the development of its relations with the international community and the multi-faceted development of his country. 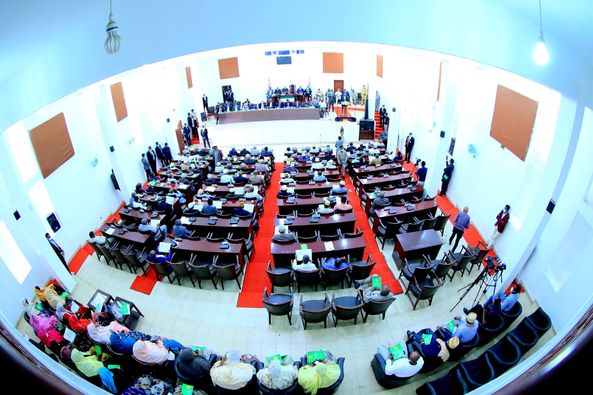 He, particularly, lamented how the United Nations organization has failed to uphold its own core principles which guaranteed a more positive treatment of cases such as that of the Somaliland Republic which withdrew from a 30-year union it voluntarily went which had had never been legally completed in the first place.

“Respect for Human Rights and the rights of nations for self-determination are the foundation principles of the United Nations. It is unfortunate, that United Nations doesn’t respect the principles of its foundations, regarding the wishes of the people of Somaliland and the resolutions it decided when it reclaimed its sovereignty on May 18, 1991,” he said.

President Bihi pointed out that since the people of Somaliland reclaimed their lost sovereignty in 1991, the nation embarked on peace- and nation-building for the next 30 years. Somaliland had, since then, conducted several 1Person-1Vote elections which saw governments and Presidents replace one another in peaceful, democratic and most exemplary manners.  For this year, twinned municipal and parliamentary elections will take place on 31 May.

President Bihi believed that Somaliland is more than justified to withdraw from a failed merger during which its people suffered enormously and that it is within its rights, as embodied in both regional and international instruments, to rebuild its statehood from where it lost it before.

“Unfortunately, the United Nations didn’t raise any of these issues nor give acknowledgement, respect and prestige which Somaliland deserves,” President Bihi stated.

Despite the United Nation’s preference of chaotic Somalia over peaceful, forward-looking Somaliland – the senior partner in the 1960 merger, the progress and achievements of the Republic of Somaliland did not escape members of the international community and a growing number of countries.

“Somaliland is widely respected for its democracy, peace and stability. These are two issues which regions in the country are not enjoying. We were implementing free and fair elections, one-man-one-vote for the last 19 years. This has attracted international respect and prestige,” he stated.

President Bihi wondered why the UN adopted one instrument only to start violating it immediately afterwards to suit unannounced agendas.

The United Nations Charter, ratified in 1945, placed the right of self-determination into the framework of international law and diplomacy. The charter states that one of the purposes of the United Nations is “to develop friendly relations among nations based on respect for the principle of equal rights and self-determination of peoples, and to take other appropriate measures to strengthen universal peace”.

Moreover, the Universal Declaration of Human Rights (UDHR), adopted by the United Nations General Assembly in 1948, recognizes that everyone has the right to a nationality and that no one should be arbitrarily deprived of a nationality or denied the right to change nationality.

Article 1 of both the International Covenant on Civil and Political Rights (ICCPR) and the International Covenant on Economic, Social and Cultural Rights (ICESCR) reads: ‘All peoples have the right of self-determination. By virtue of that right, they freely determine their political status and freely pursue their economic, social and cultural development’.

Both the ICCPR and the ICESR were ratified by the United Nation’s General Assembly resolution 2200A (XXI) of 16 December 1966.

Article 6 of the African Charter on Human and People’s Rights stated that every individual had the ‘right to liberty and the security of his person’ and that ‘no one may be deprived of his freedom except for reasons and conditions previously laid down by law’.

Article 7 of the same document stated that ‘every individual shall have the right to have his cause heard’.

The African Union gave neither of its grand statements credence by granting the Republic of Somaliland the right to present their case at any of its forums for the past 30 years.

Neither did it heed the findings and recommendations of the AU’s 2005 fact-finding mission to Somaliland led by the deputy chairperson of the Commission, Patrick Mazimhaka.

The Mission report supported the claim Somaliland steadfastly held on to throughout its 30-year statehood that it maintained its colonial territorial borders upon independence from British rule in 1960 and before it chose to join the united Somali Republic are identical to the territorial borders it currently held.

“It was of the view that while it was the primary responsibility of the authorities and people of Somaliland to make efforts to acquire political recognition from the international community, the AU should be disposed to judge the case of Somaliland from an objective historical viewpoint and a moral angle vis-a-vis the aspirations of its people,” the Mission reported back.

The AU, where it should have acted on the findings and followed up on areas in which a more responsible regional body would have given undivided attention, swept the whole report under the table following an agenda that gave partial preference to one party (Somalia) over the other (Somaliland).

The result is a 30-year straitjacket which the international community knowingly or unknowingly put on Somaliland dwarfing its development which robbed a whole generation of children born since 1991 of their most basic rights to health, education, infrastructure and room for cooperation with international peers outside of their country.

In contrast, Somalia which had become a scapegoat for an international community that did now wish to own up to its responsibility regarding the plight of the people of Somaliland has been mired in conflict for the same period of years.

It is still nowhere nearer to the building of a modern, functional state as it had been in 1991 despite the billions of US Dollars the world pump into it to attend to its security, support its budget and frame an operational government to relieve the region and the world of the burden of keeping it afloat and alive. 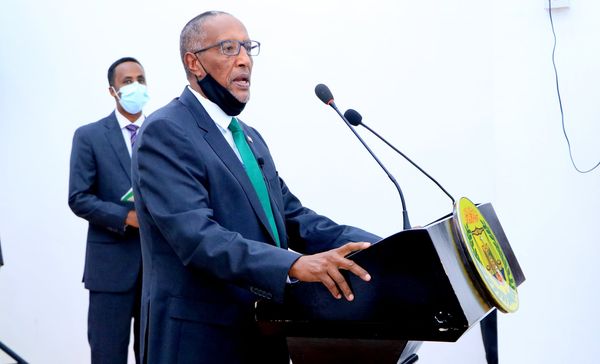 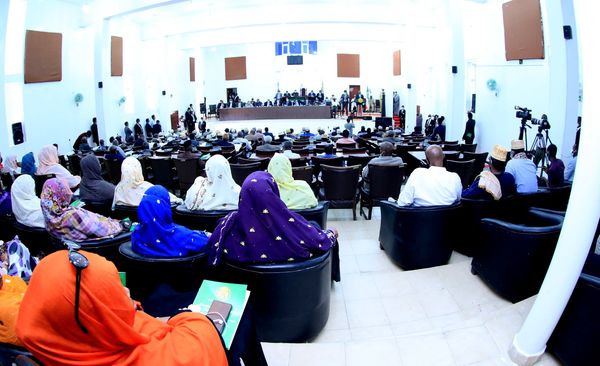 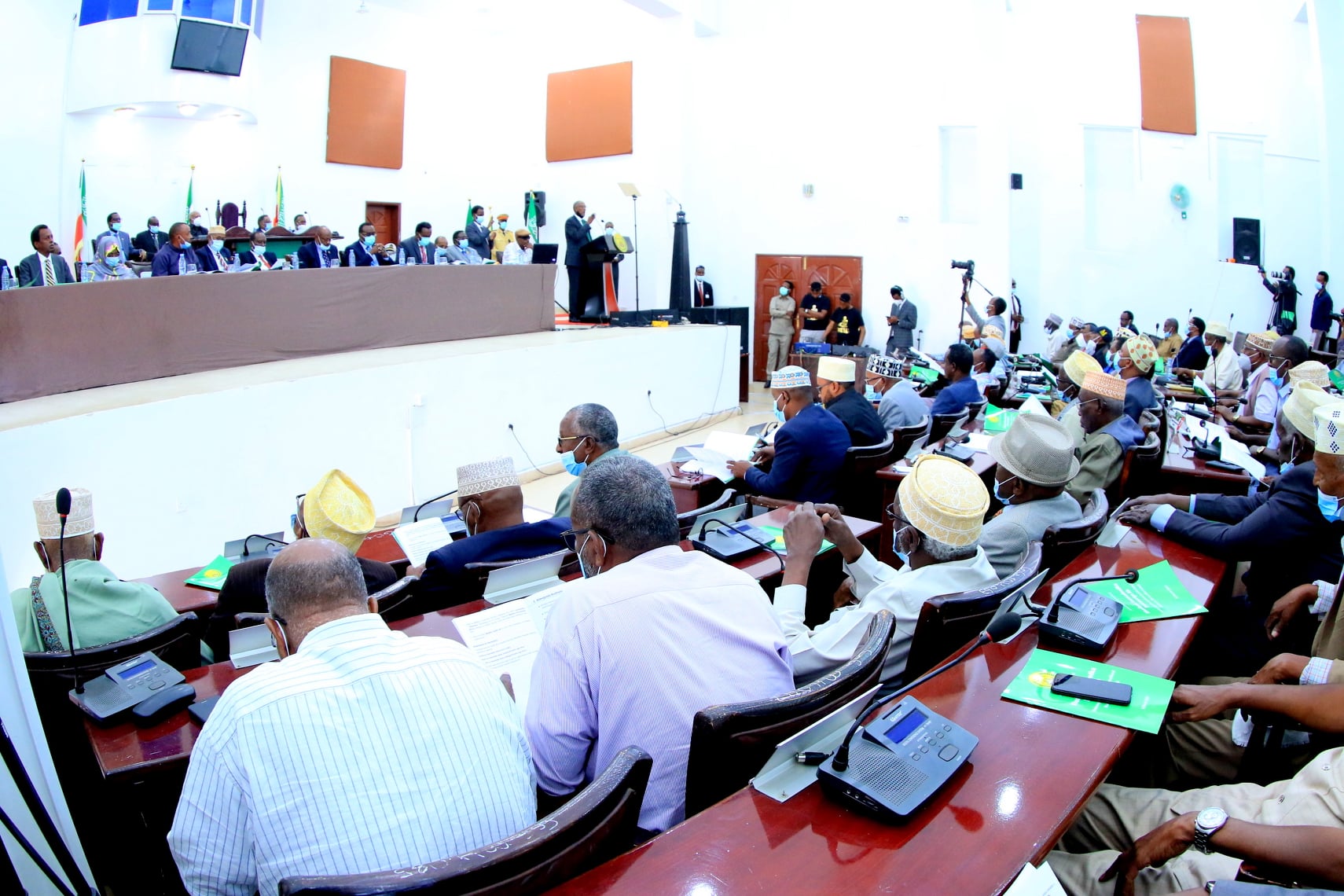 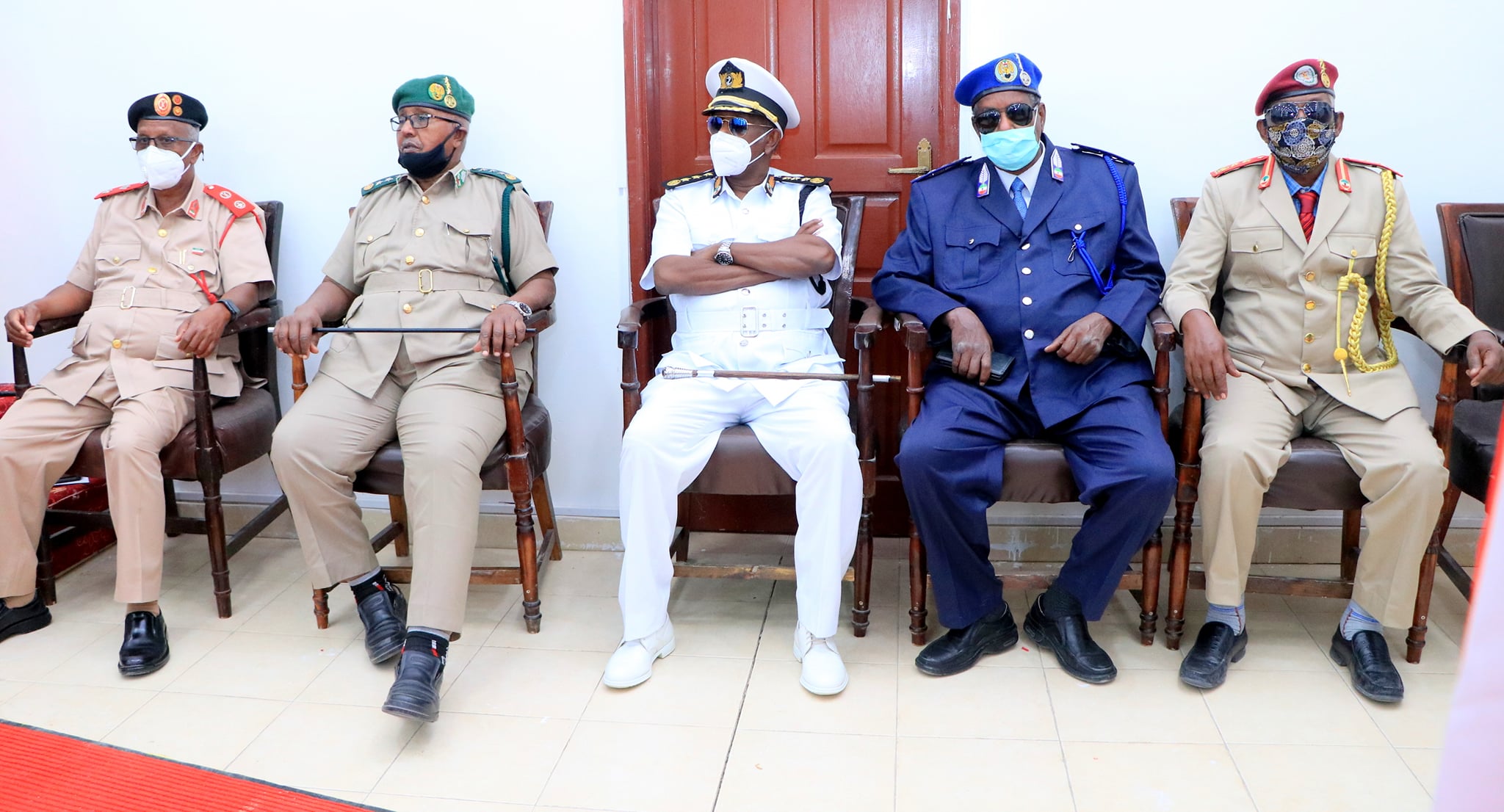 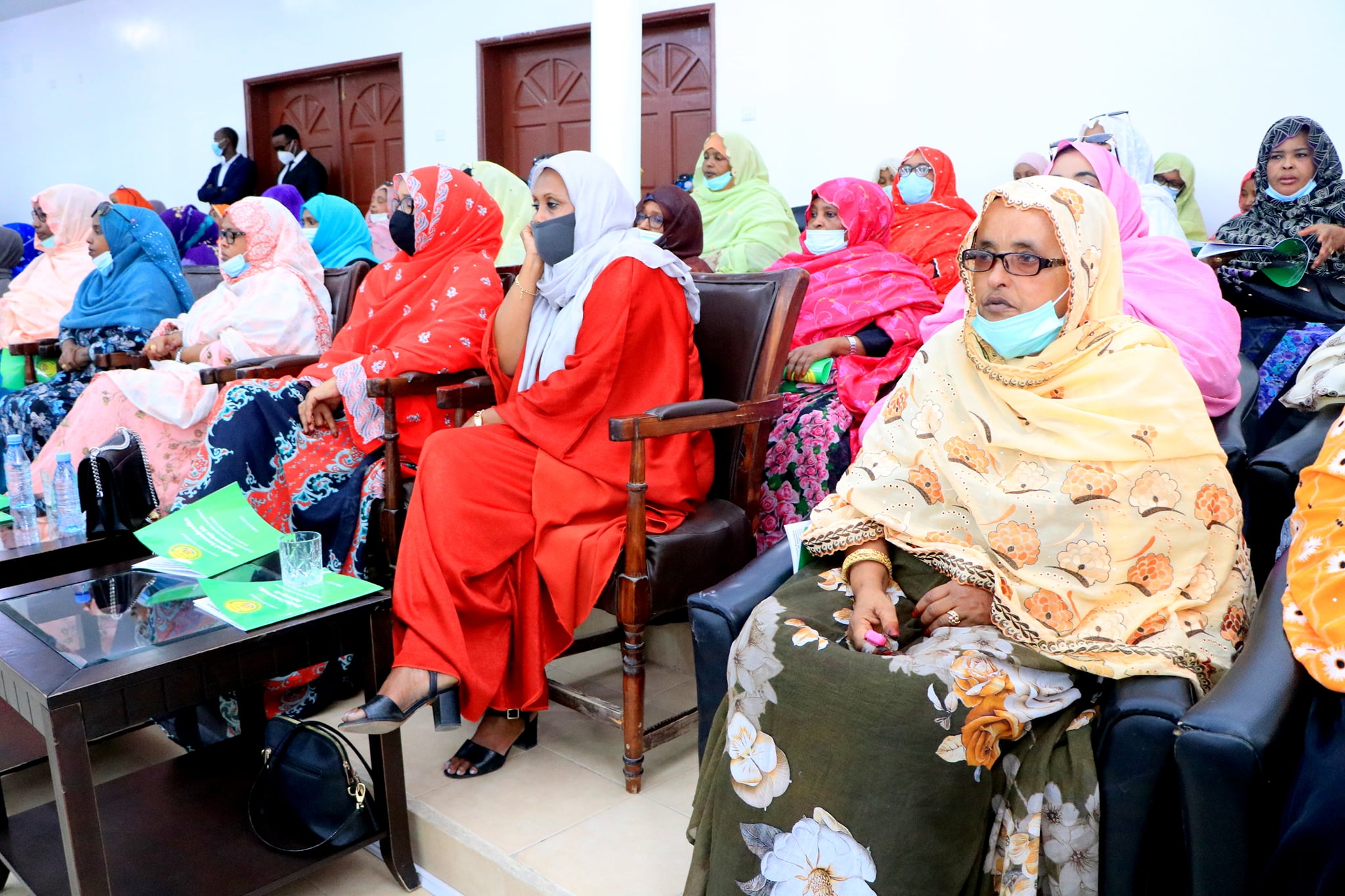 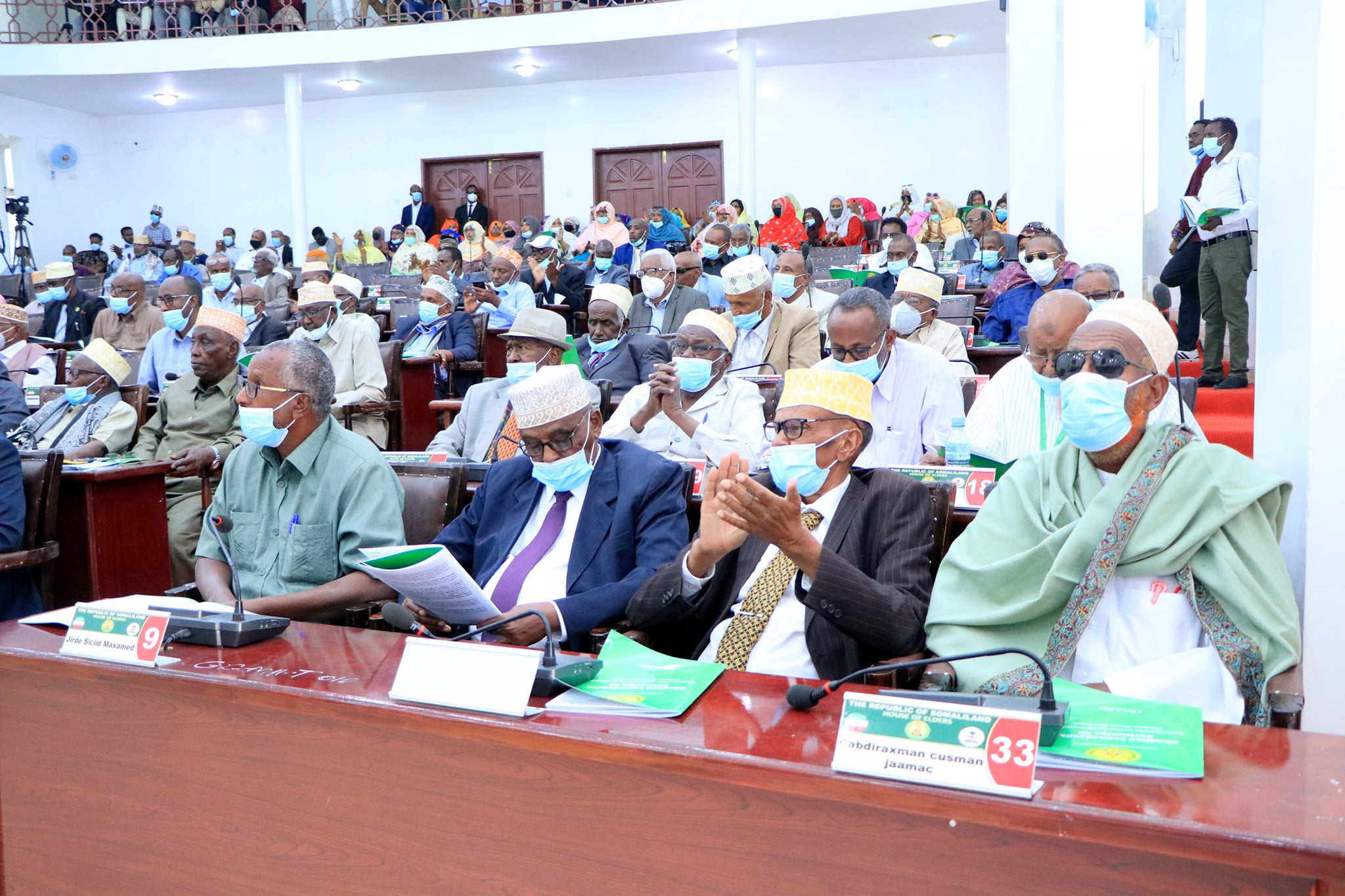 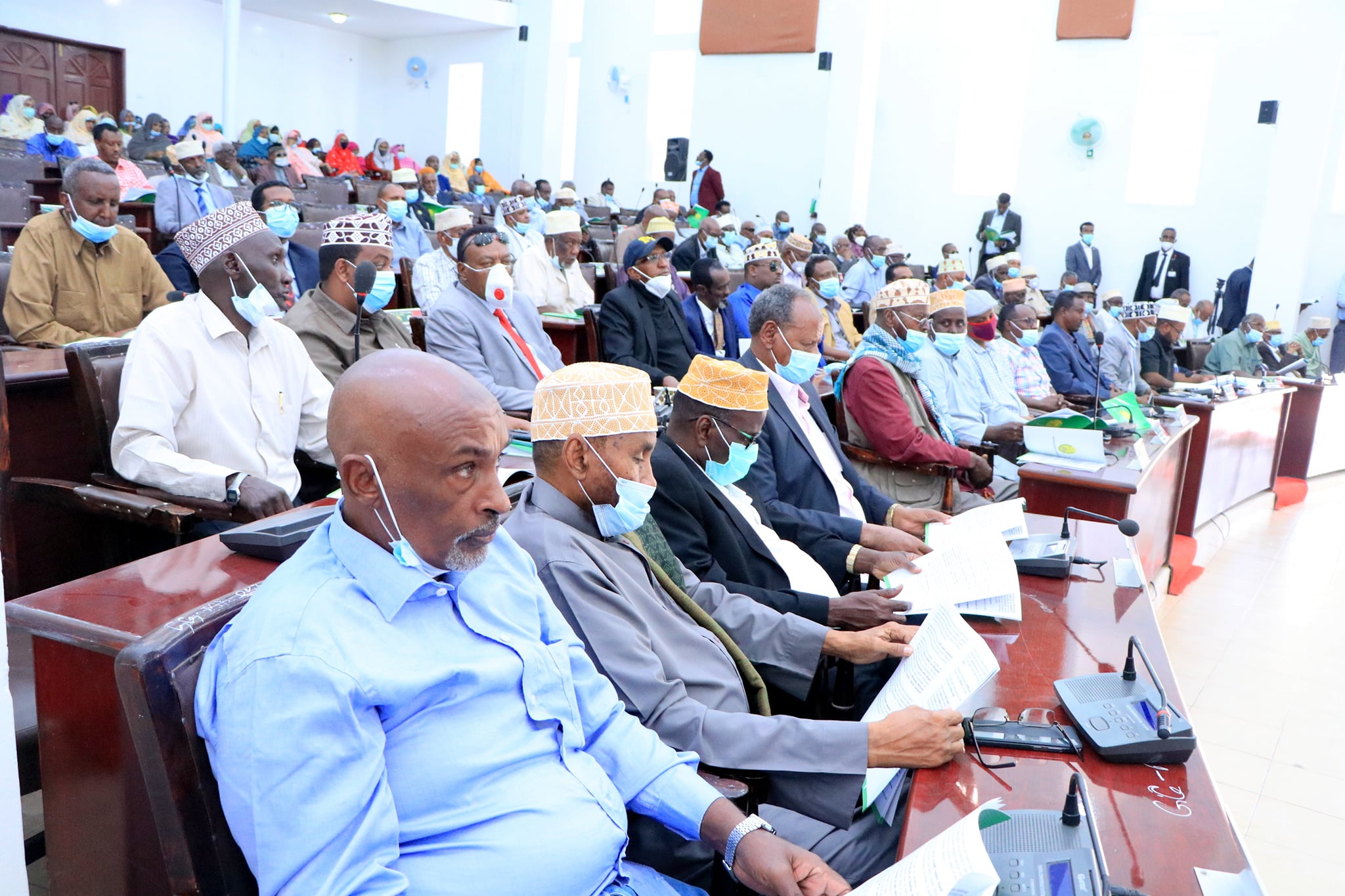