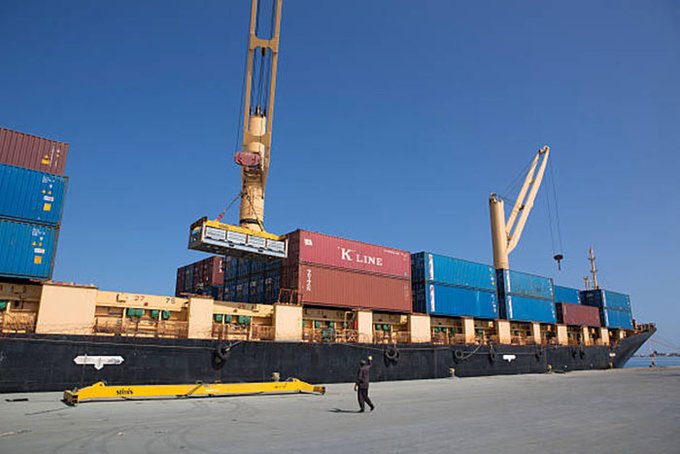 Trademark East Africa (TMEA) has made significant strides in unlocking the Horn of Africa’s transport corridors in Ethiopia and Somaliland. TMEA launched the Unlocking Prosperity in the Horn of Africa programme in October 2018, to harness the trade and economic potential of the Berbera Corridor between Somaliland-Ethiopia.

Although the region is strategically on one of the world’s busiest shipping lanes and trading routes, the 2018 World Bank Logistics Performance Report ranked the logistics as extremely inefficient yet raising the cost of trade.

The Moyale One Stop Border Post (OSBP) interconnectivity has now been completed. It was launched in December last year in a colourful event that was officiated by President Uhuru Kenyatta of Kenya and Dr Abiy Ahmed, Prime Minister, the Federal Republic of Ethiopia at the Moyale border point.

The border point is part of the LAPSSET project, and is situated approximately 800 Kilometres North of Nairobi, and 780 Kilometres South of Addis Ababa. Construction of the OSBP facility was completed in 2018, after which the facility was connected to appropriate ICT Hardware and Software to enable it to run smoothly as a modern facility.

Cross-border procedures were reviewed to prepare for their commencement and staff on both sides of the border trained on the new procedures. The launch of the OSBP operations were, however, interrupted by COVID-19 induced travel restrictions, TMEA said in a recent brief on the Horn’s projects.

A gap assessment of priority products for which trade standards to be developed for regional trading has been undertaken. The assessment prioritised development of 12 standards from 6 trade sectors i.e: food, beverages, pharmaceuticals, cosmetics, petroleum and COVID-19 equipment. In addition, a tool for standards development was adopted and under implementation.

This is to be achieved by improving transport infrastructure, facilitating trade, and enhancing local economic development. The programme, which is implemented by TMEA-Somaliland and TMEA-Ethiopia, is steering construction of Hargeisa By-pass to decongest the capital city and reduce transport time from Berbera Port to Tog Wajaale border crossing.

“It is also reducing the cargo clearance time across the border between Somaliland and Ethiopia and linking ‘anchor’ businesses with small and medium-sized enterprises (SMEs) through harmonisation and adoption of trade standards,” TMEA brief said.

Somaliland Port of Berbera will become the most modern port in the Horn of Africa this year when its first phase is completed. In May 2016, DP World, a global port mega-operator agreed to develop Berbera port and manage the facility for 30 years.