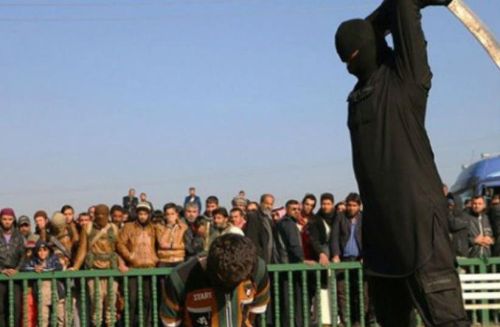 A panel of child rights experts is sharply criticizing the U.N. secretary-general’s decisions on a global blacklist of parties responsible for harming children during conflicts.

They say government forces including from Israel, Afghanistan, Myanmar, Somalia and the Saudi-led coalition fighting rebels in Yemen should not have been excluded from the list.

Their report released Wednesday says between 2010 and 2020 at least eight parties to conflicts were found responsible for killing and maiming more than 100 children in a single year but weren’t listed.