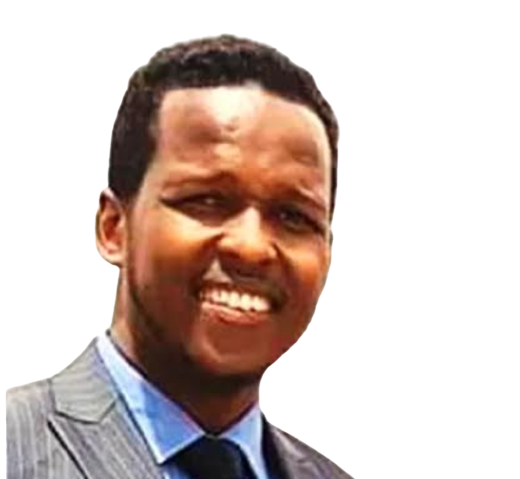 The National Electoral Commission of the Republic of Somaliland concluded the last phase of the voter card distribution on Sunday.

The exercise aimed to distribute voter cards to people who had registered late or had missed to collect theirs for one reason or another.

NEC, despite several bureaucratic snarls which had pushed the electoral timetable on previous occasions, had worked double-time to make up for lost time since it demonstrated an updated biometric iris registration process which it successfully tested out in September last.

The Commission is now poised to go into the final phases of its preparations to hold the twin parliamentary and municipal elections slated for 31 May 2021.

NEC successes and achievements starkly contrast the make-belief, often anarchic situation in Somalia and the political turmoil born of unfulfilled resolutions, especially the electoral roadmap agreed upon by stakeholders on September 17, 2020, which was not fulfilled.

International Somalia partners who had neither spared cash support nor political backing is now left with a combination of aid and goodwill fatigue especially when the president whose term ended on February 8 that they supported is accusing them of interference and political meddling.

Farmajo has, today, Monday, tweaked partners’ taut patience to the limit by forcing a two-year extension of term for himself through a tame Lower House parliament that he largely owned through loosened purse strings, according to observers. The parliament’s term had also expired and was on borrowed time itself and, thus, in no position to pass such a controversial motion through.

This comes at a most inopportune time since leading stakeholders had been twiddling thumbs or exchanging heated accusations for more than 4 weeks now at the Avizione Base camp where they were to supposedly thrash out a deal to break the political impasse and end the legitimacy vacuum.