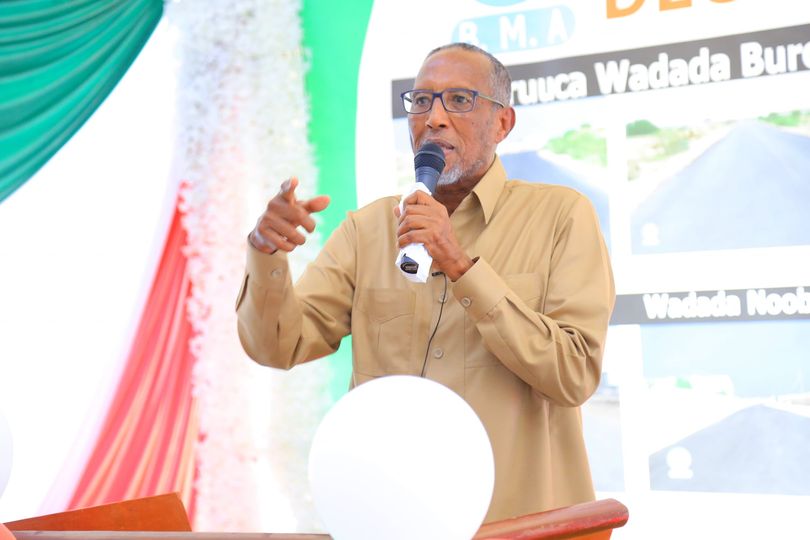 President Musa Bihi Abdi of the Republic of Somaliland, Wednesday, expressed deep empathy for civilians caught in the crossfire between Farmajo’s forces and his political opponents.

President Bihi said the sad events unfolding in Mogadishu and the distress, displacement and anguish they saddled on civilians deeply touch the people and government of Somaliland.

“We have every respect for the civilian population of Mogadishu, Somalia,” he said. “We can’t say as much for Somalia political leaders. Our issue is with the devious, errant leaders not with the brotherly public”.

The president stated that the Republic of Somaliland was ready to extend a helping hand to the people when it can, where it can as it did on previous occasions.

“We do not wish civilian residents to suffer in any way. We empathize with them in the flight from the plight their government imposes on them,” he said.

“We were petrified to see Mogadishu engulfed in the makings of another wholescale civil war caused by a government heedless of the calls of its own people,” President Bihi said.

The President went on to point out that the Republic of Somaliland and its people had been on the receiving end of the intransigence, political obduracy and reckless attitude of Somalia leaders for the past 30 years.

“What you (civilians) have discovered now of the true nature of political leaders only vying for own personal and political development has been the source of opposition to Somaliland statehood, development, and rightful place alongside other nations in the region including that of Somalia,” he added.