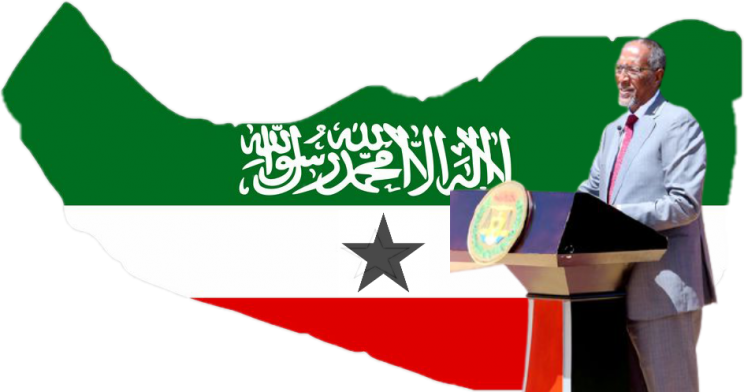 The proclamation of a restoration of Somaliland’s sovereignty on 18 May 1991 at the All-Somaliland Grand Conference in Burao ended 30 years of Somalia domination, persecution, economic embargo, and a complete transfer of power to Mogadishu.

Today, 18 May 2021, caps another thirty years of self-reliance, democracy, peace-building, development and self-made governance which proved to the world that Somaliland had every right to wrench back sovereignty it lost to Somalia on an ill-fated merger with the latter on 1st July 1960.

Today, the Republic of Somaliland celebrated its 30th anniversary since it struck out on its own, extricating itself from the anarchy, mayhem, conflict, and constant discord which characterized a Somalia it left behind for the same period.

President Bihi, marking the occasion, called the occasion a testimony to the largely unaided republic and the determination of its people.

“We are reaping the fruits we have planted before thirty years. during this period we have achieved feats rarely – if ever – witnessed in the Horn of Africa,” President Bihi in his felicitation address to the nation.

Bihi recalled that Somaliland’s success story was not handed it on a silver platter.

“We have restored our sovereignty after a protracted, arduous struggle which dearly cost us both in life and in property,” he said.

18 May of 2021  and twenty-nine more which preceded it cried out how Somaliland has regretted its zealous travel to Mogadishu believing that the two then-independent Somalis would call three more Somali-inhabited territories to a fold to make up a Great Somalia republic.

Every anniversary was a practical indictment of an unrequited union with an indifferent but domineering Somalia which absconded with the anticipated benefits of the union, hoarding it for its own: power-sharing, resource-share, presidency, the premiership, high court, army chief, police chief, capital, etc. etc.

Every anniversary struck home what the late Mohamed Haji Ibrahim Egal, the second President of post-1991 Somaliland revealed of how Somalia ignored the Act of Union drafts voting itself to a ‘union’ that had no legal foundation.

People of all ages but mostly of an exuberant age bracket born after 1991 spontaneously burst onto the streets of major cities last evening jubilantly marking the day.

They especially wished to impress on a largely insouciant world that Somaliland has matched 30 years of an illegitimate, arguable merger with Italian Somalia with another 30 years of repentance and nation-building.

Social media became awash with the tricolours of the Republic: green, white and red.

Evocative Tweets trending #Somaliland took over the lead in no time.

This anniversary came, too, at a time that Hargeisa was hosting the largest number of foreign missions, and anticipating many more.

It also comes at a time even the hitherto recalcitrant African Union can no longer stay on an unjustifiable insistence course insisting there was a one Somalia even though there was no legal basis for the argument. A fact-finding 2005 mission the AU sent to Somaliland said as much. 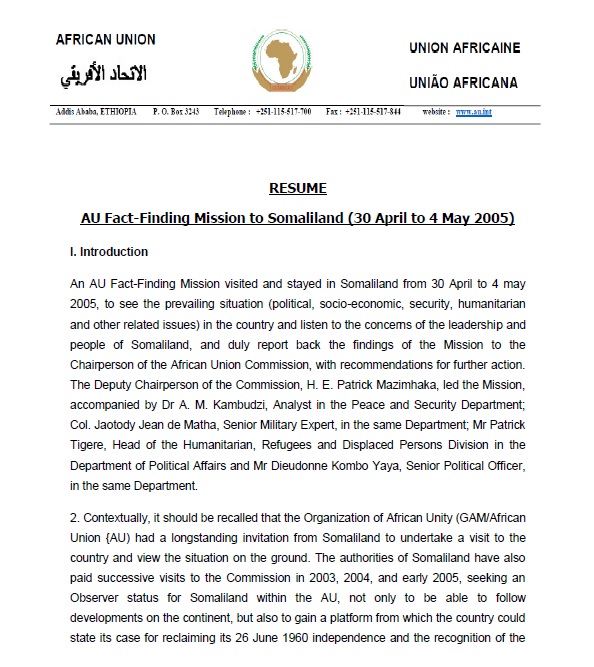 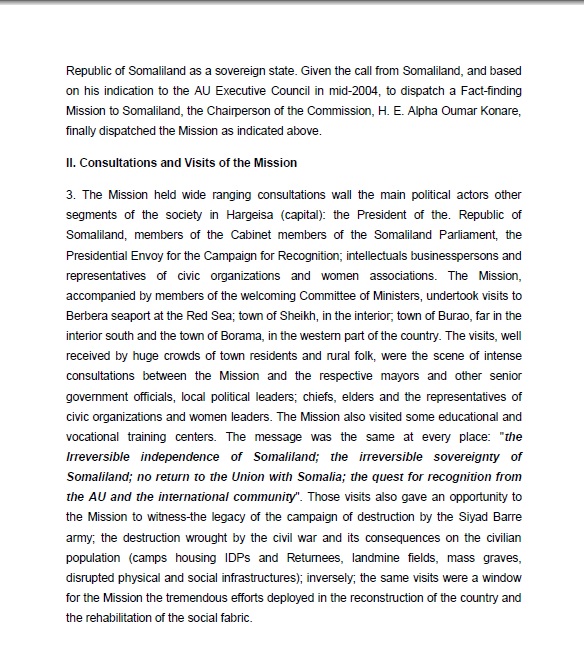 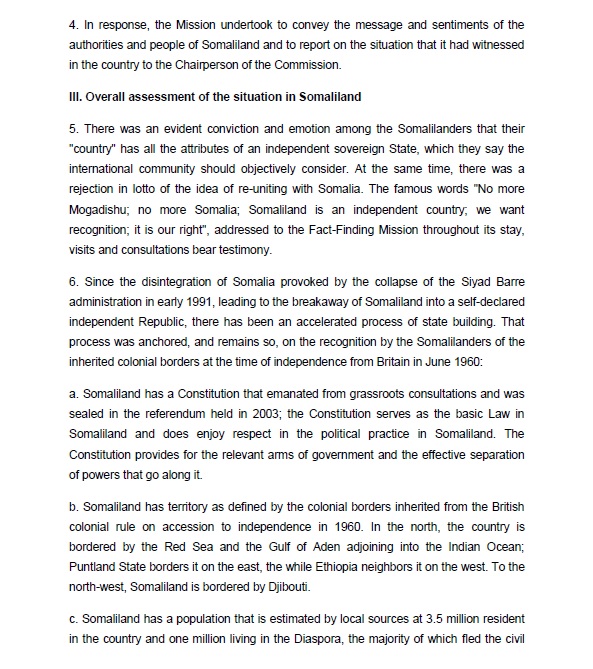 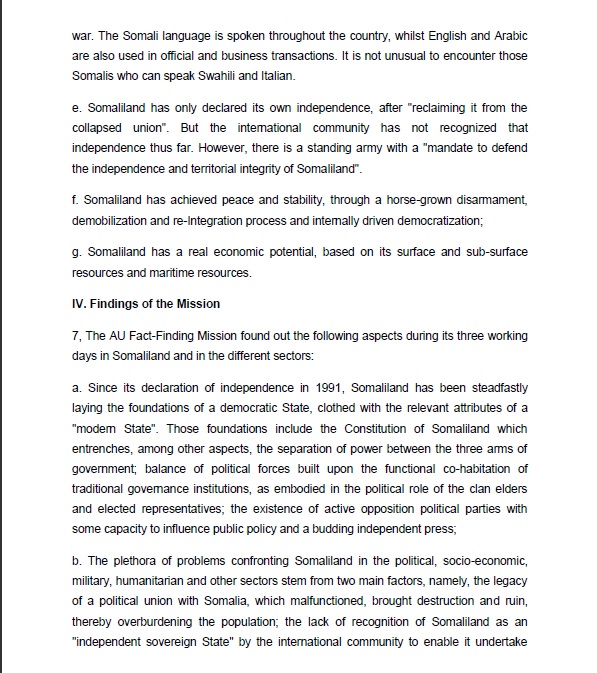 The message and theme of this year’s celebrations were a blasting condemnation of the world-assisted economic and development embargo a weak administration the international community helped stay afloat in Mogadishu openly put on the Republic of Somaliland and its population stunting growth, stifling life.

Only twelve days from today, on May 31, the nation will go to its 7th 1Person-1Vote election to elect municipal councillors and parliamentary members. Voters registered on an iris-recognition, biometric system – the first of its kind used in Africa – will pick local and parliamentary representatives of their choice.

According to the National Electoral Commission, everything is set for day. 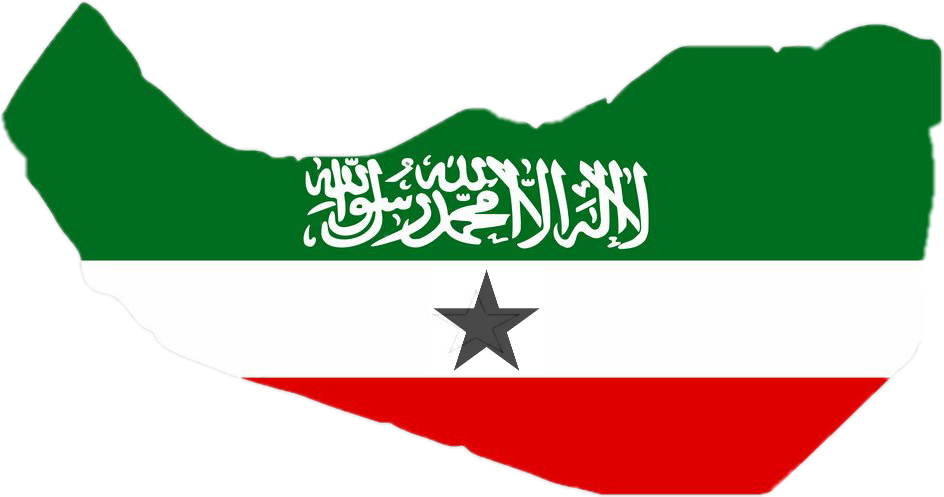 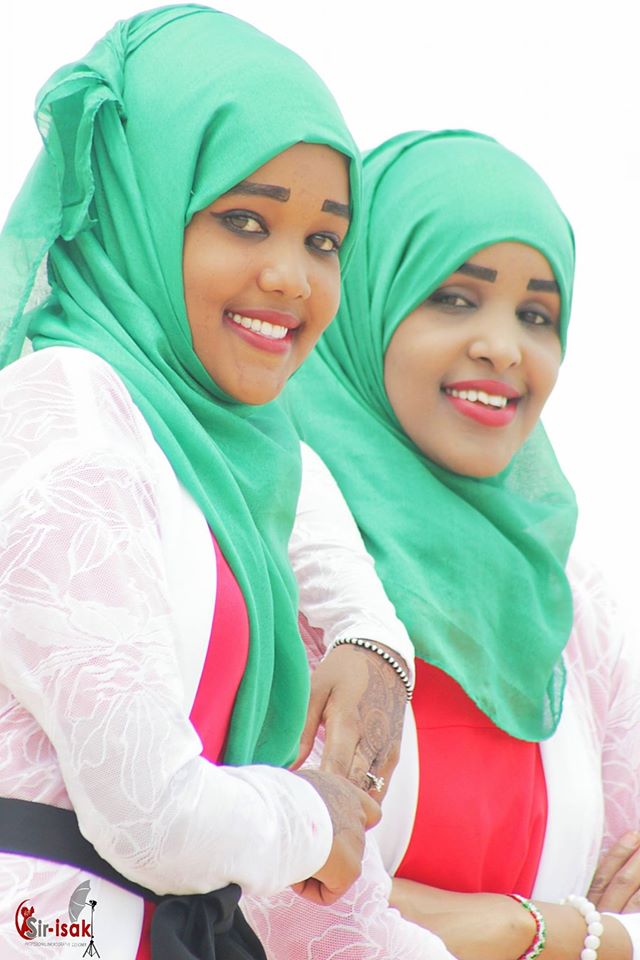 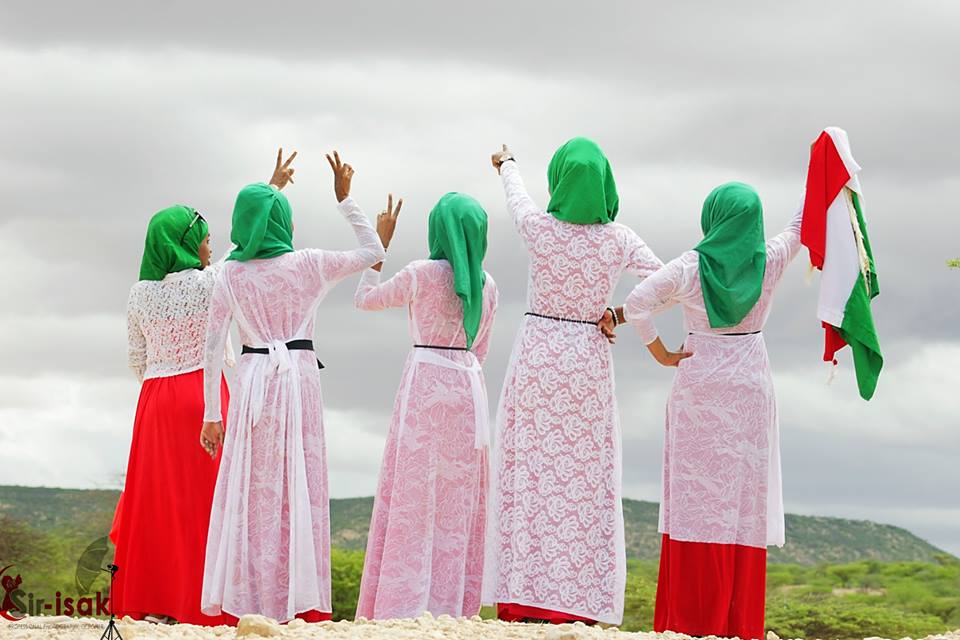 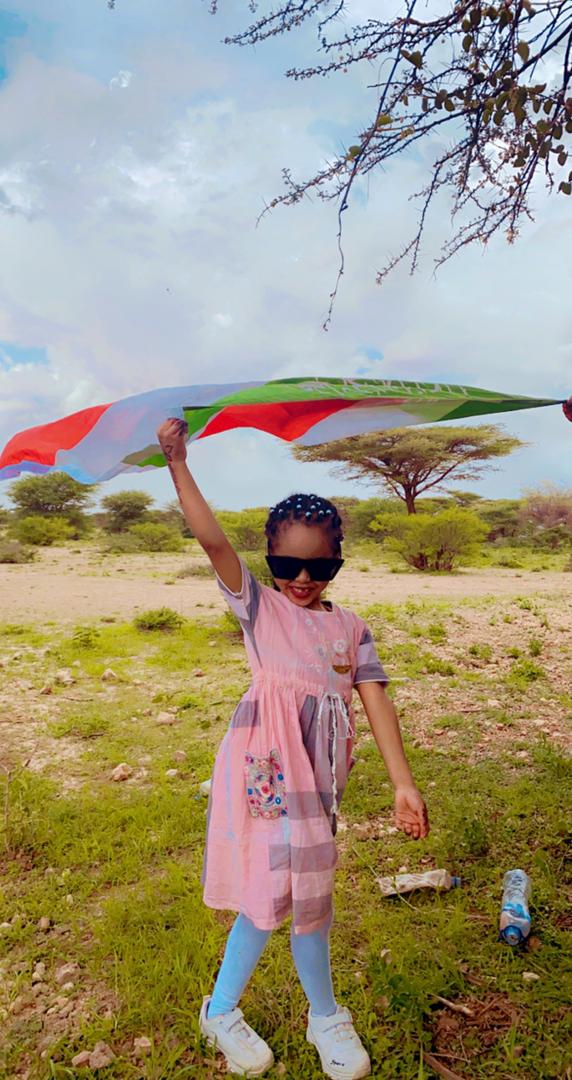 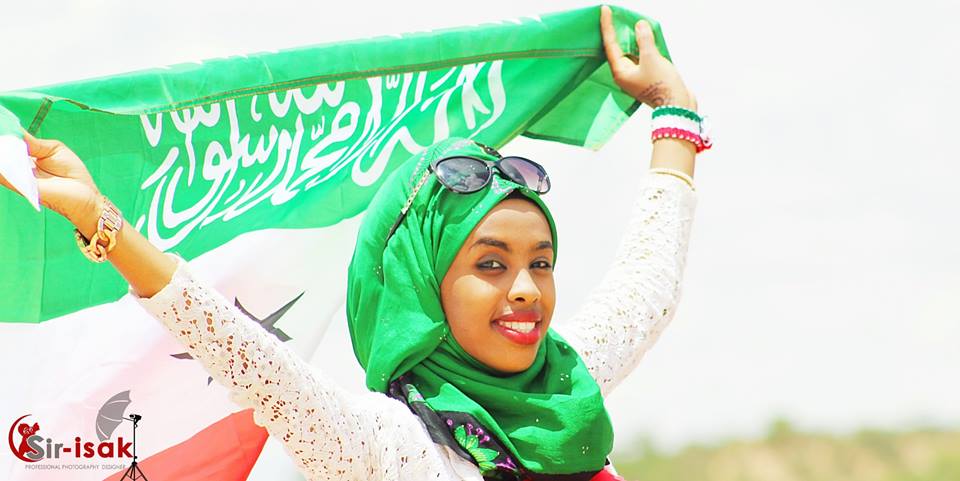 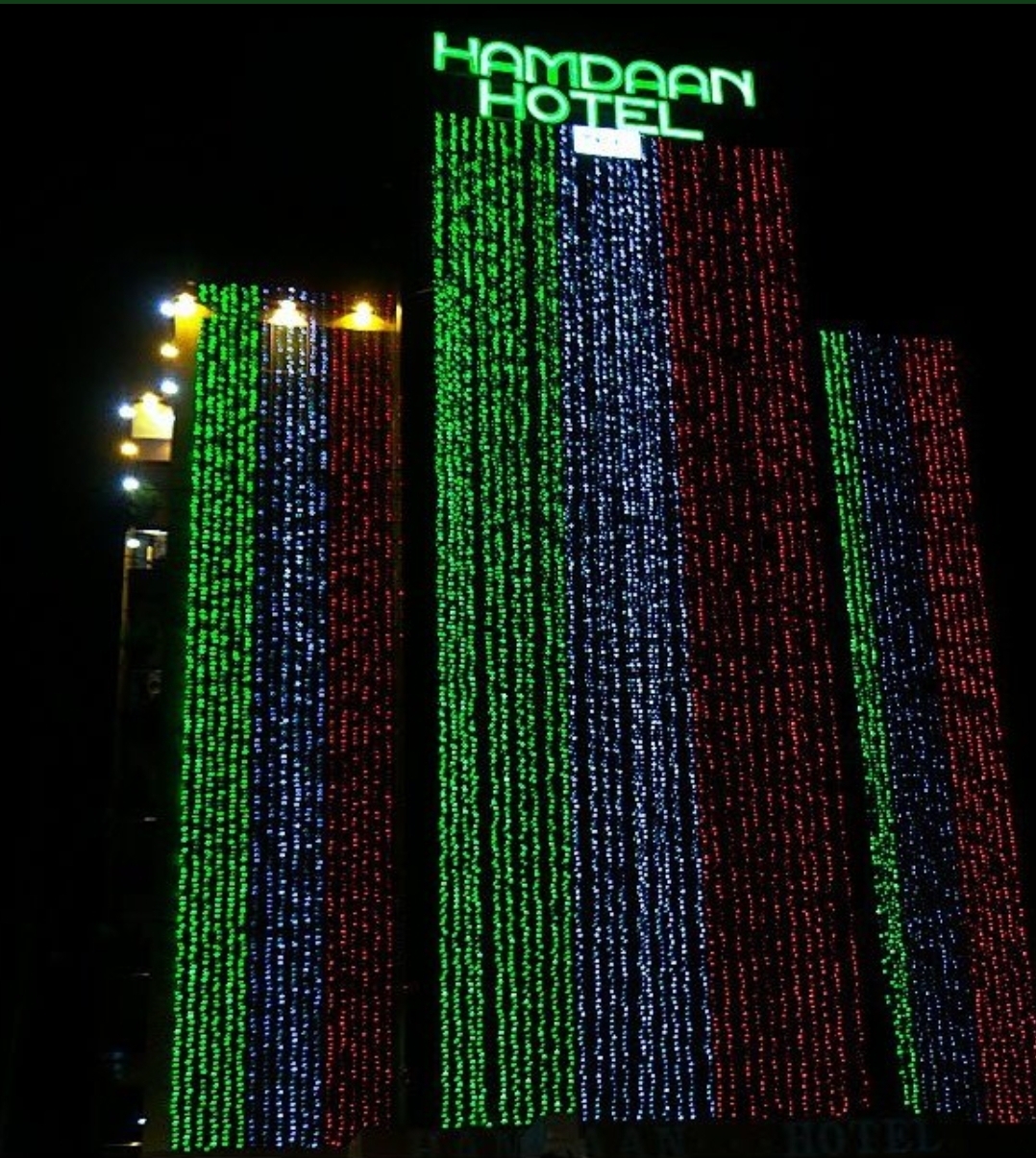