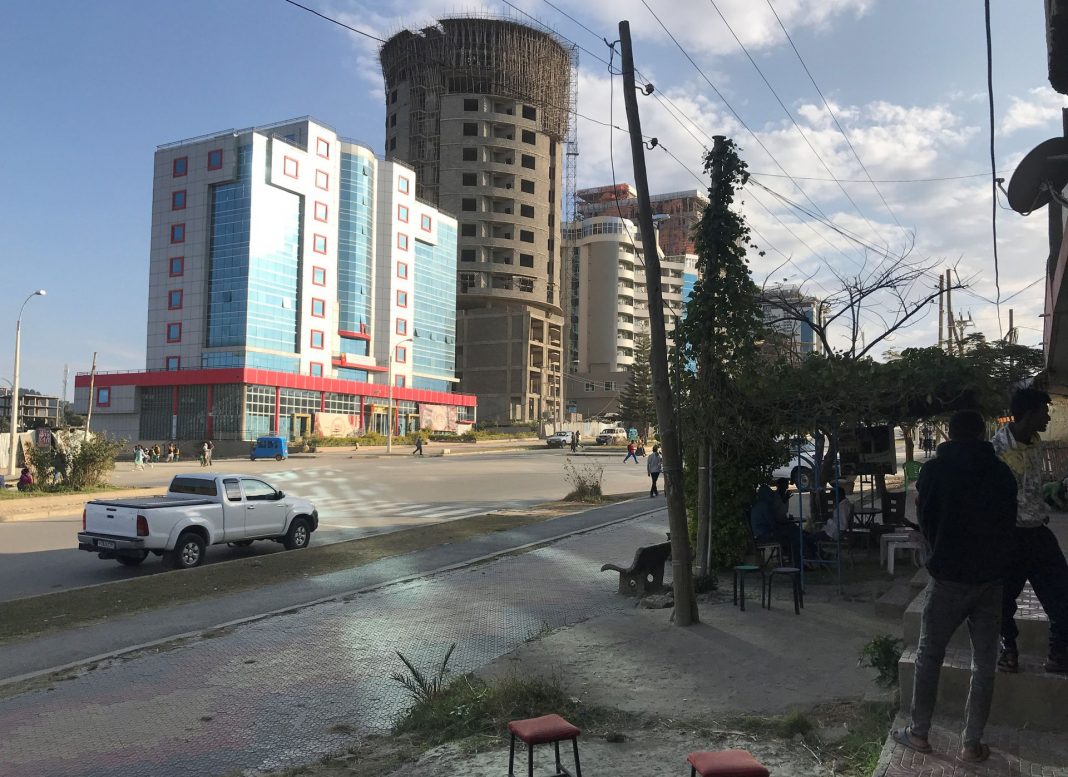 The former rulers of Ethiopia’s Tigray region said on Monday they were back in control of the regional capital Mekelle after nearly eight months of fighting, aRnd the government which ousted them declared a unilateral ceasefire with immediate effect.

Residents in downtown Mekelle reported seeing rebel troops in the city for the first time since they were driven out by government forces in November, and several described scenes of jubilation in the streets.

The developments marked a dramatic turn in a conflict that has killed thousands of people, displaced more than 2 million and pushed hundreds of thousands to the brink of famine.

They followed recent reports of an escalation in fighting between government troops and the Tigray’s former governing party, the Tigray People’s Liberation Front (TPLF), outside Mekelle.

“The capital of Tigray, Mekelle, is under our control,” Getachew Reda, a TPLF spokesperson, told Reuters by satellite phone on Monday night. 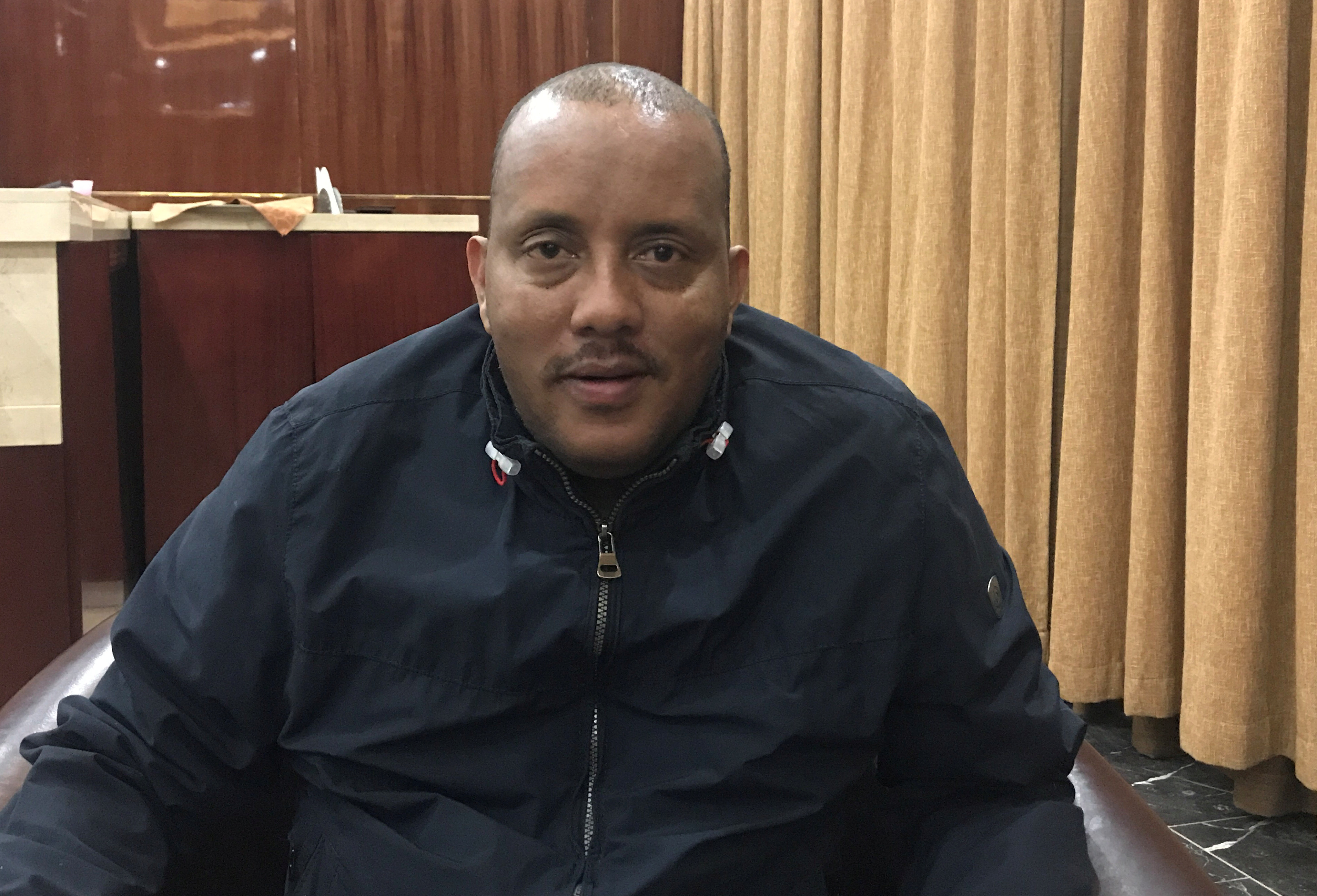 Ethiopia’s government said it was declaring a ceasefire following a request from the interim regional administration in Tigray, which Addis Ababa appointed after ousting TPLF forces.

“This unilateral ceasefire declaration starts from today June 28, 2021 and will stay until the farming season ends,” the federal government said in a statement late on Monday. Ethiopia’s main planting season lasts from May to September.

Reuters could not immediately establish whether the ceasefire was discussed with the TPLF.

“Until all our enemies leave Tigray, we will fight,” Liya Kassa, another TPLF spokesperson, said in an audio statement posted late on Monday on the Facebook page of the party-affiliated Tigrai Media House. 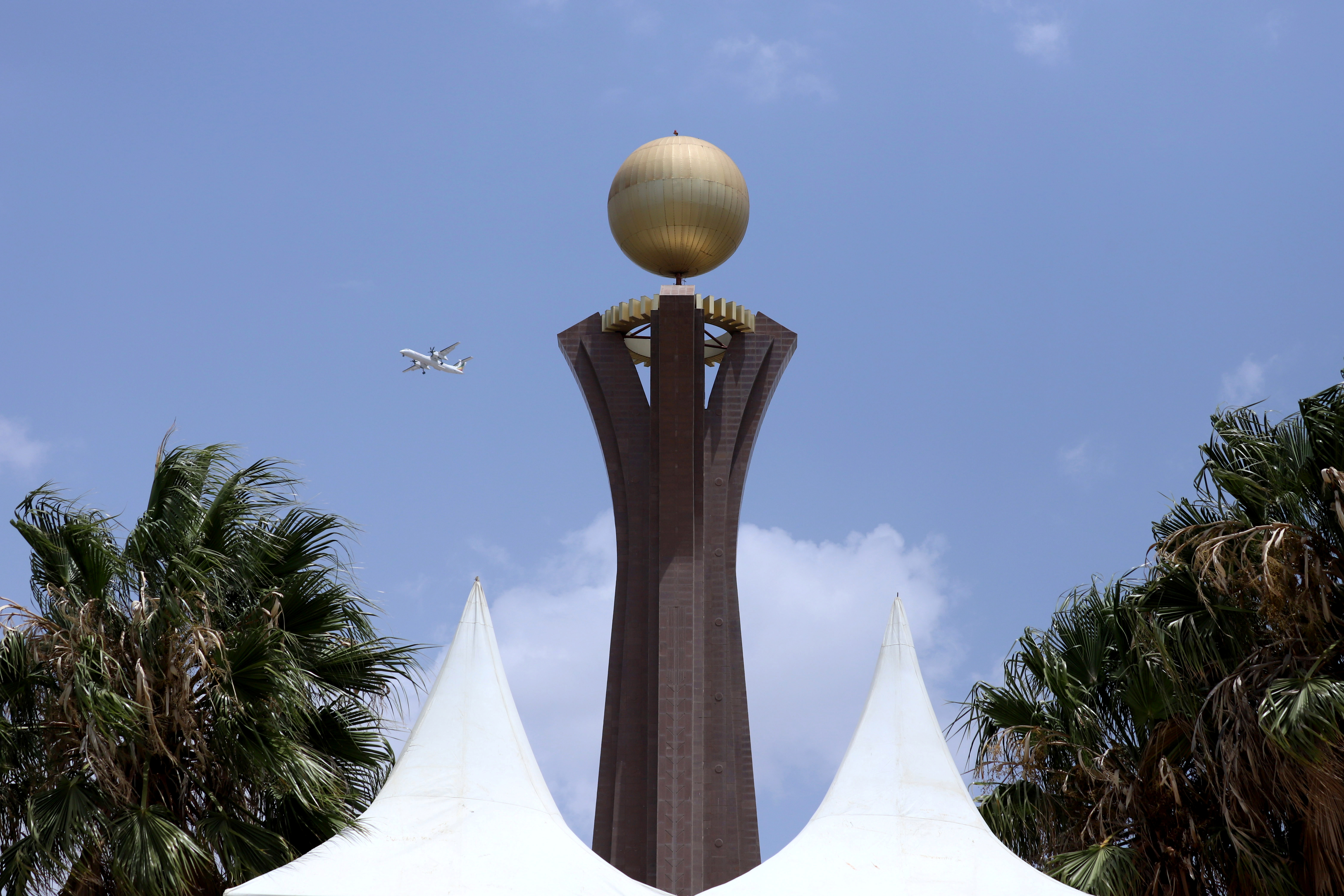 Eritrea to the north and the neighbouring region of Amhara to the south both sent troops into Tigray to support Prime Minister Abiy Ahmed’s government after it accused the TPLF of attacking military bases across the region in early November.

The Ethiopian prime minister’s spokesperson and the military’s spokesperson did not respond to telephone calls and messages seeking comment. The TPLF could not immediately be reached for comment on the ceasefire.

U.N. Secretary-General Antonio Guterres said he had spoken to Abiy and was “hopeful that an effective cessation of hostilities will take place.

“It is essential that civilians are protected, humanitarian aid reach the people in need and a political solution is found,” Guterres said in a statement.

The U.N. Security Council is likely to meet on Tigray this week at the request of the United States, Ireland and Britain, diplomats said.

Witnesses in the city told Reuters that after rebel forces surrounded the Martyrs’ Memorial Monument, some civilians entered the streets to celebrate.

Fireworks briefly lit up the sky, they said.

Some of those gathered chanted “Abiy is a thief!”, while others sang songs honouring the TPLF and waved the region’s red and yellow flag.

Earlier on Monday, residents reported seeing government soldiers pack up vehicles and withdraw from positions they held in Mekelle.

“This act violates UN privileges and immunities and the rules of International Humanitarian Law regarding respect for humanitarian relief objects,” UNICEF Executive Director Henrietta Fore said in a statement.

The government did not respond to a request for comment on the accusation.

Last week, residents reported that TPLF forces had entered several towns north of Mekelle, although in at least one case they withdrew within hours.

On Tuesday, an air strike killed more than 60 people in the town of Togoga, to the northwest of Mekelle, a medical official told Reuters.

Colonel Getnet Adane, Ethiopia’s military spokesman, said last week that only combatants, not civilians, had been hit – an assertion refuted by doctors.

​ The attack was one of the deadliest reported incidents in months in a region where the government had said most major fighting ended last year.