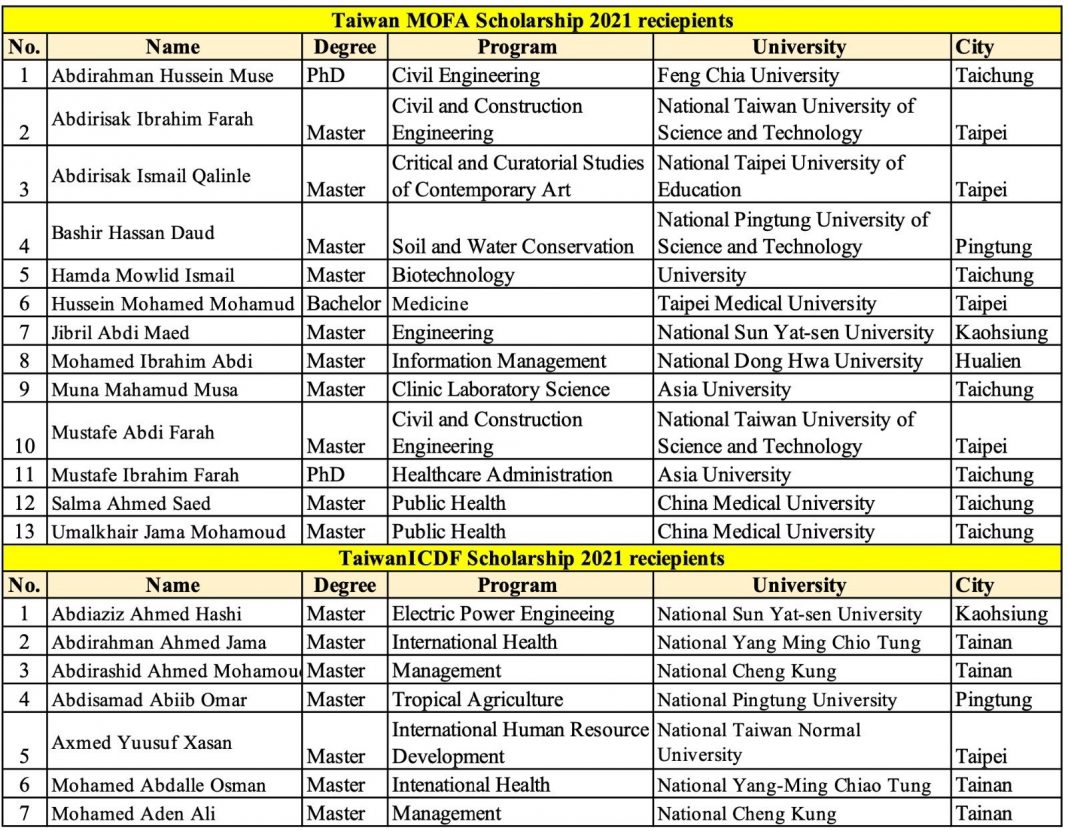 Twenty Somalilander aspirants have succeeded to qualify for higher education and field-specific specialization programs in Taiwan.

According to the Taiwan Representative office in Hargeisa, Somaliland, 13 of the awardees would benefit from a direct Taiwanese government grant while the remaining seven would be funded by the International Cooperation and Development (ISCDF) of Taiwan.

The awards range from PhD to Bachelors. Taipei, Taichung, Pingtung, Hualien, Kaohsiung and Tainan cities will be hosting this first batch of Somaliland students. Most of the scholarships are either health or agriculture-related.

See below for details. 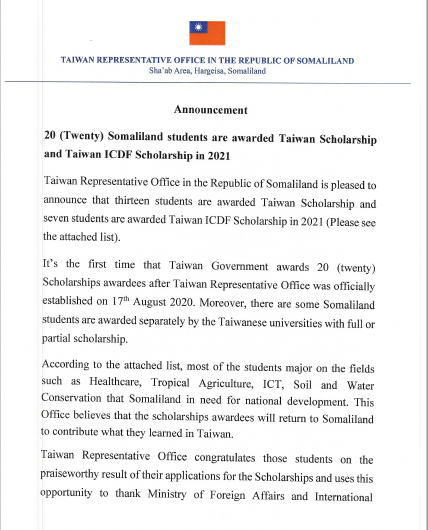 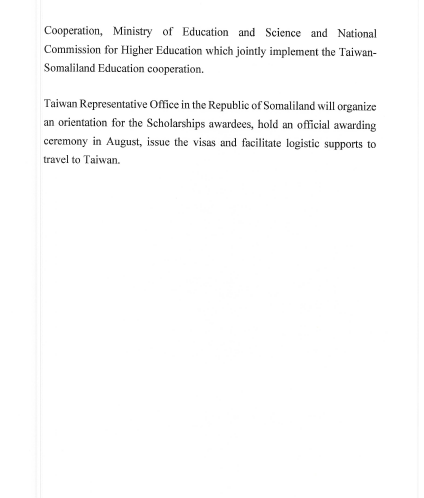 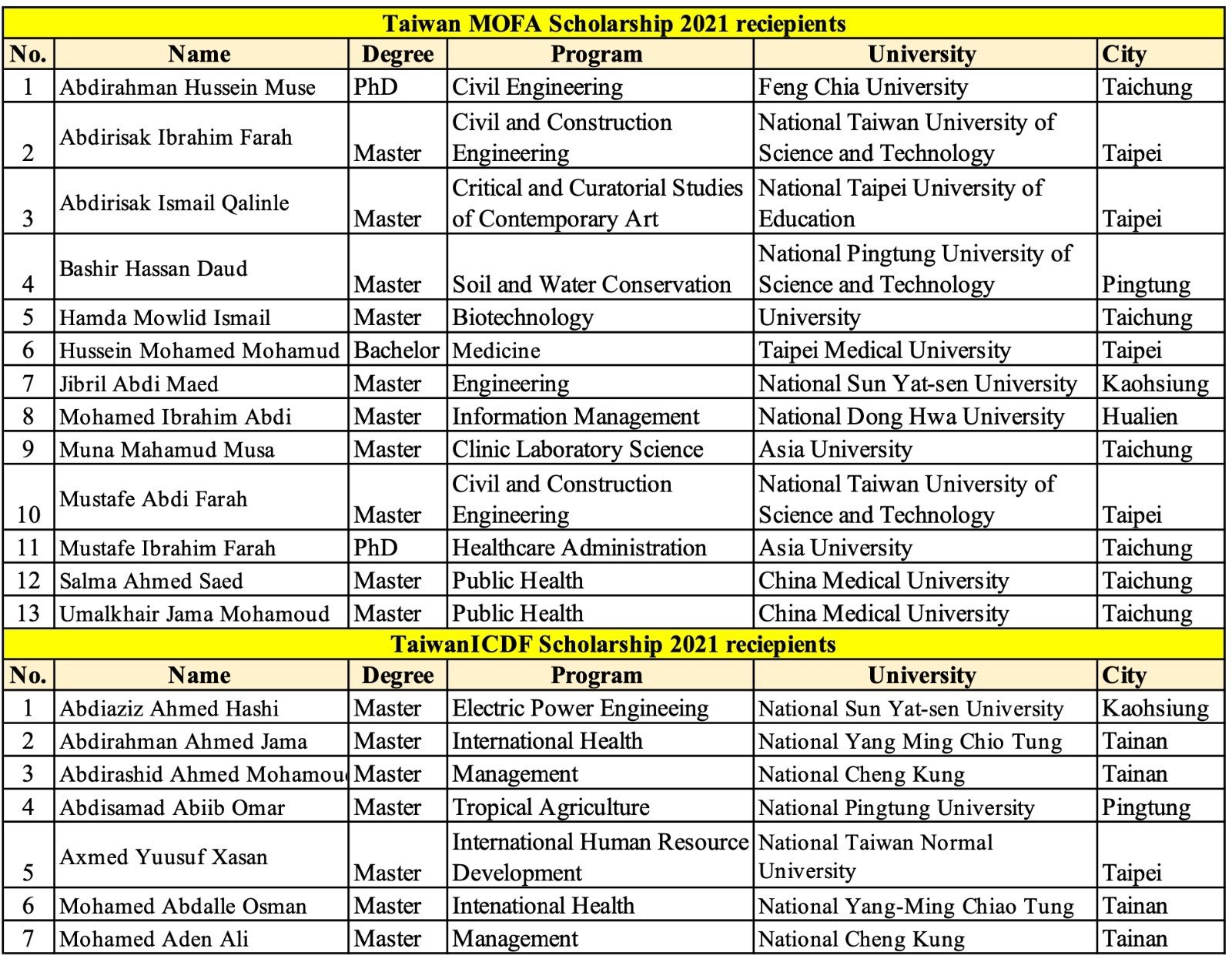 In an unrelated but similarly telling contribution, the Representative office handed over computers to the Siilaanyo National Library – a gesture that had struck delighted chords in the book repository’s management.

A press release related to the donation stated:

Taiwan Government and the “Simply Help” foundation based in the USA work together again to donate computers to Silanyo National Library to promote digital education and to shorten the digital gap.

Ambassador Allen C. Lou of the Taiwan Representative Office in the Republic of Somaliland underscores Taiwan Government’s efforts to integrate resources from NGOs and private enterprises to channel to Somaliland. People believe that education is the foundation of a country’s development and digital learning is the trend in the 21st century. Through computers donation and internet links, Ambassador Allen hopes to remove the geographical barriers for the Somaliland students, to have leaping learning opportunities and to cope with peers around the world.

Ambassador Allen visited Silanyo National Library on 16th March 2021. The history and vision were shared. Seeing monthly 5,000 students uses 10 computers, this Office past the request to the NGOs to donate computers to help the local students. The Simply Help Foundation echoed. It is a good beginning. It is also believed that “a good beginning is half the success.”

Regarding the Taiwan Scholarships, it is expected that the Somaliland people will be benefited it. And this Office is scheduled to announce the scholarship recipients very soon. 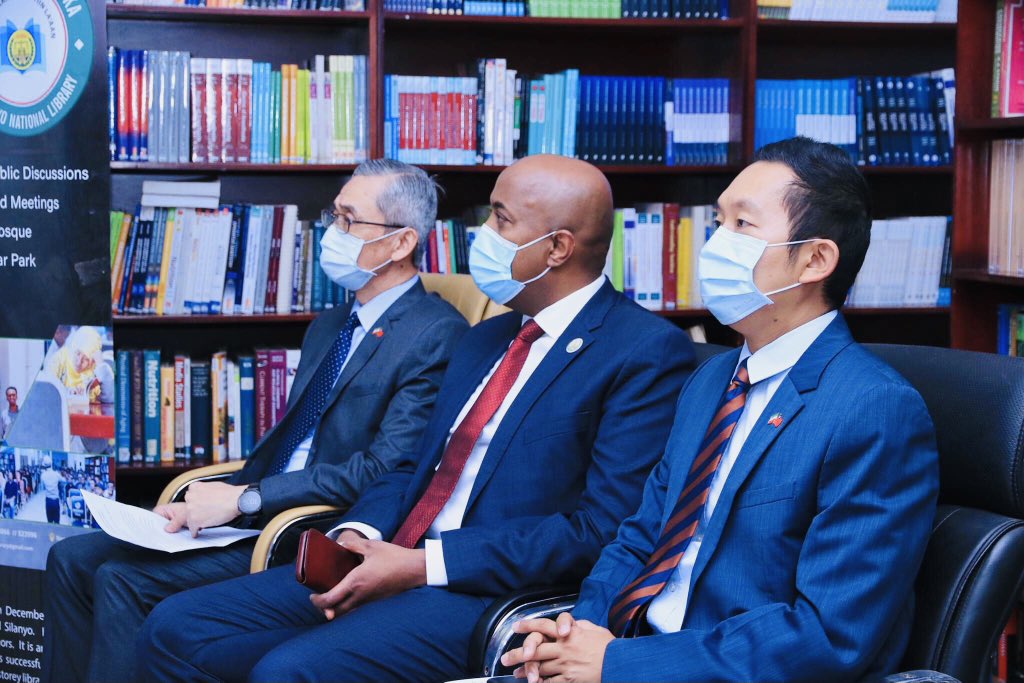 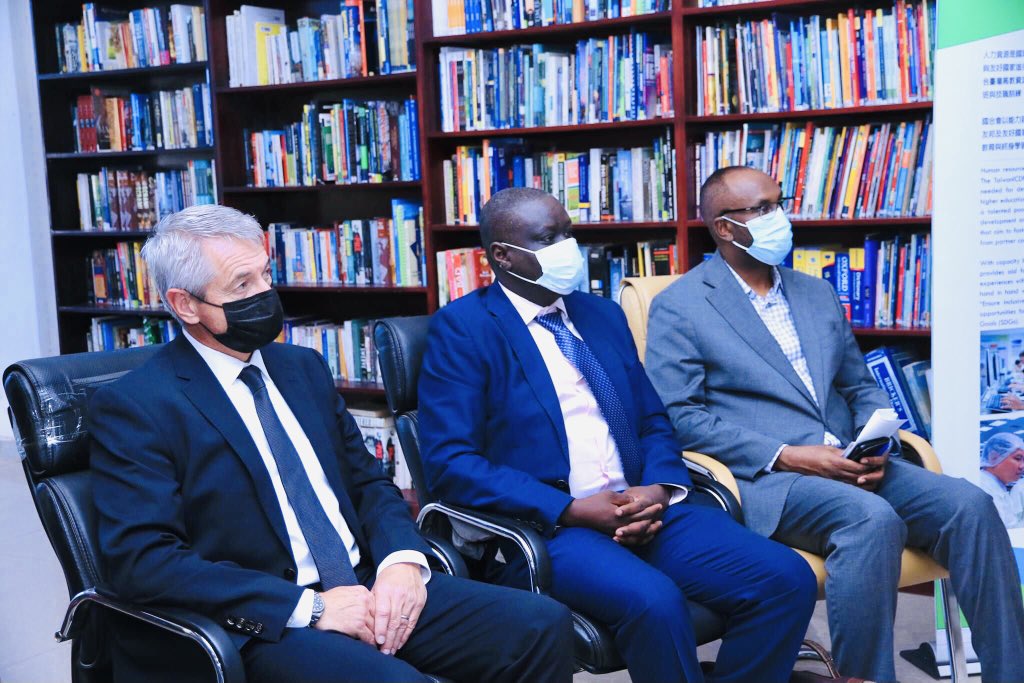 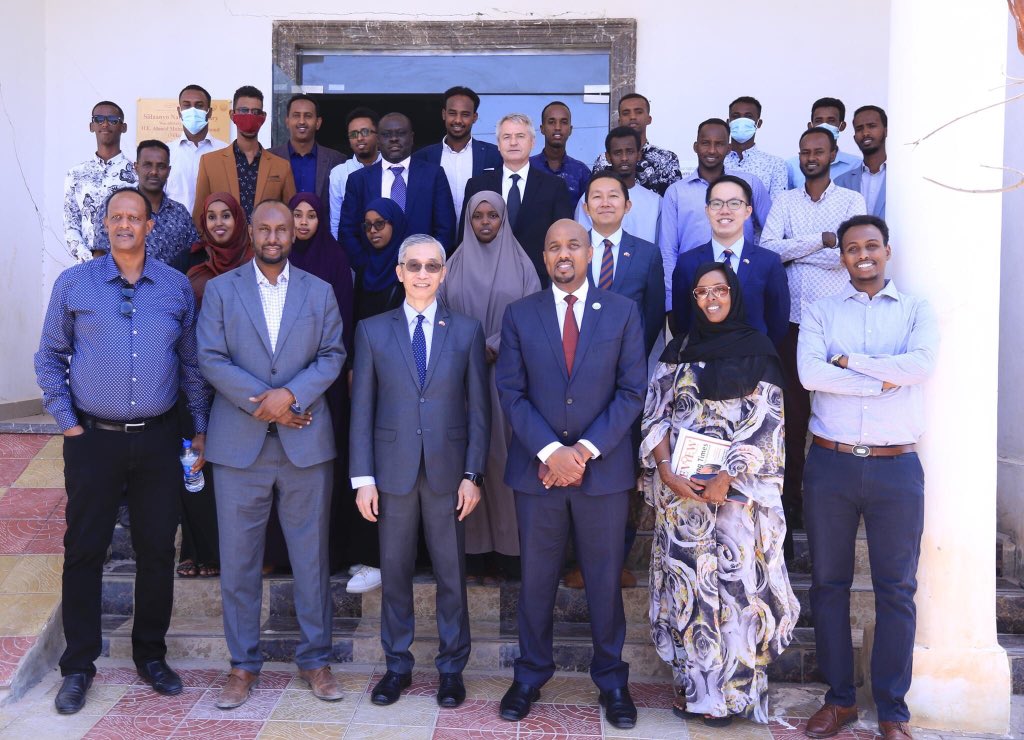