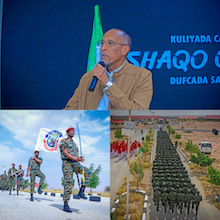 His Excellency the President of the Republic of Somaliland, Musa Bihi Abdi, urged graduating members of National Service Programme units to stay on high moral rectitude standing by what is correct and upright.

The President emphasized that by doing so the upcoming generations will ensure that their homeland remained safe and secure and that it was sidetracked by neither distractions nor detractors.

“My heartfelt felicitations go to you. I am more than happy to share this defining moment with you,” the President said.

“I call on you to stay upright and morally correct to make sure that your nation stayed safe and on the right track. Stand by it and by your morals,” the President added.

The National Service Program is deemed as the flagship of President Bihi’s achievement’s since he ascended to power in late 2017.

Today’s occasion marked the third graduation of units of the program which usually comprise 1000-1500 fresh graduates from universities.

Trainees go through a stiff, disciplined regimen that spans many areas chief among which are military training and civic education programs that refresh the young Somalilanders’ awareness of where they are, who they are and where they need to be.

Ministers, rectors of leading universities such as Amouh and UoH, and other key officials and prominent civilian figures spoke highly of the program and how it had a positive impact on both trainees and society at large.

The Program Director, Mohamed Osman Mu’addin, the Commander of the Dararweine Academy and several high-ranking military officials went through the training program and what it entailed before introducing the President to the podium.

Trainees of the Program had been given first priority in job placements when they finished their national service year for the earlier first and second batches which added impetus and motive to trainee participation. 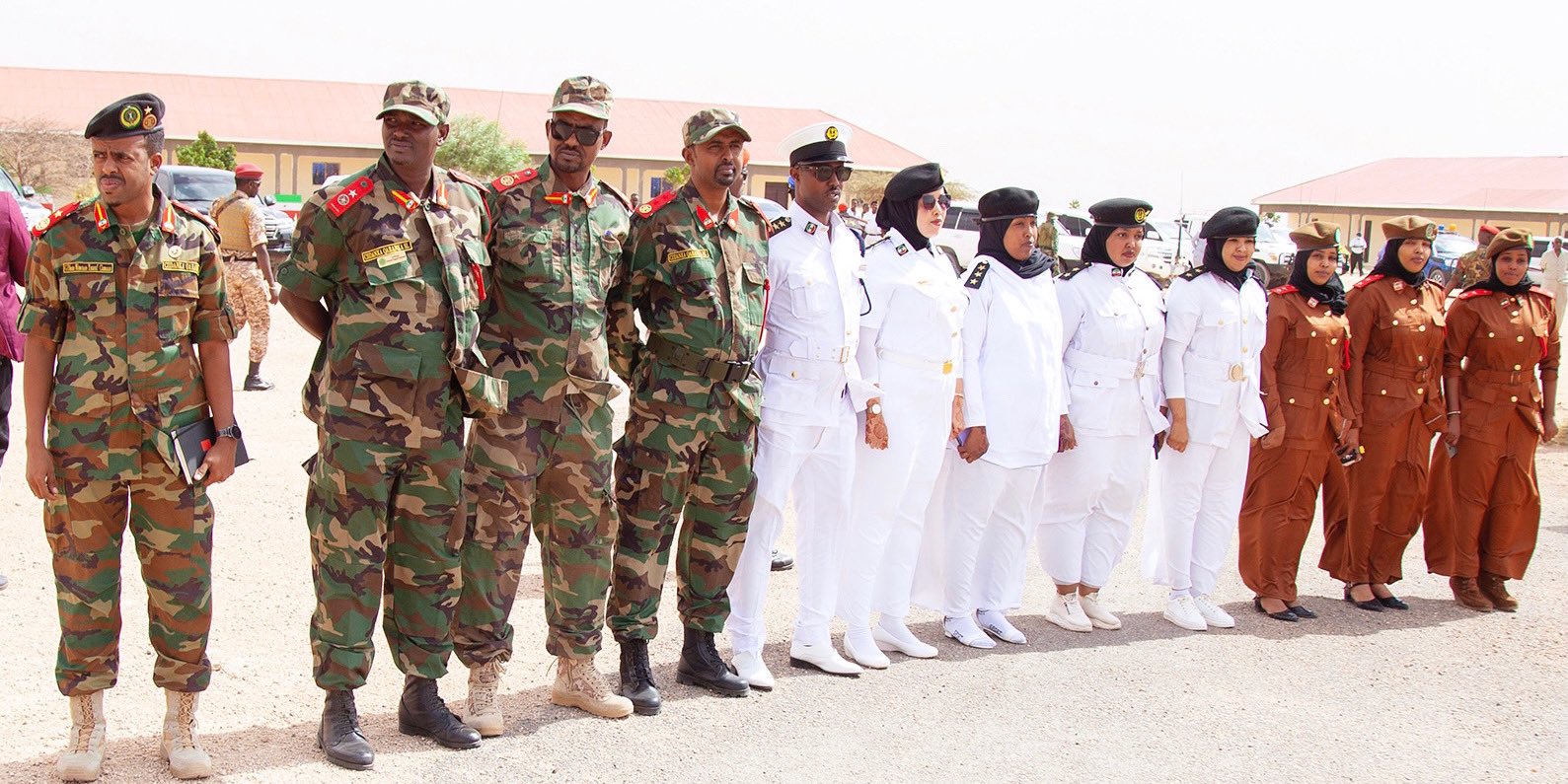 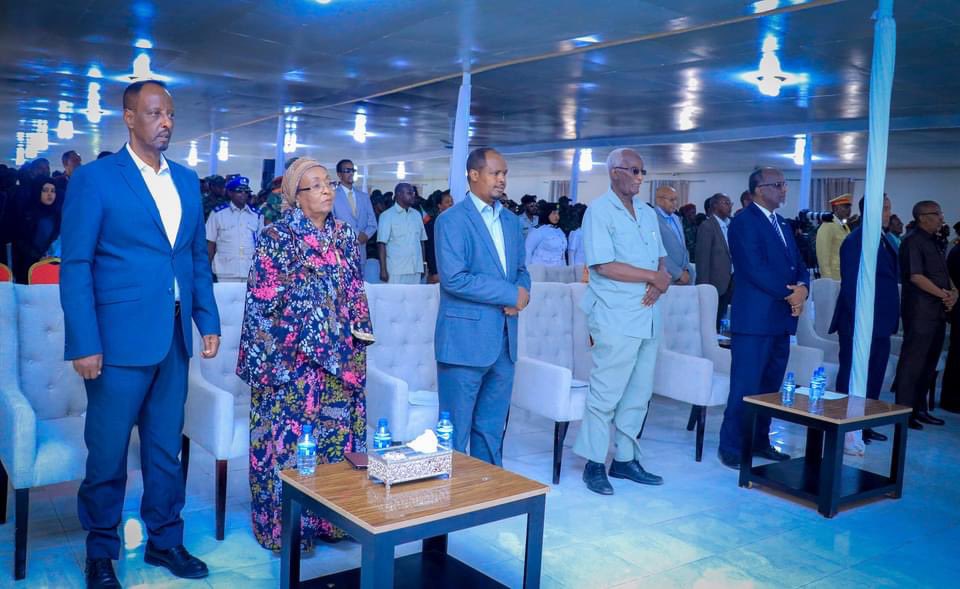 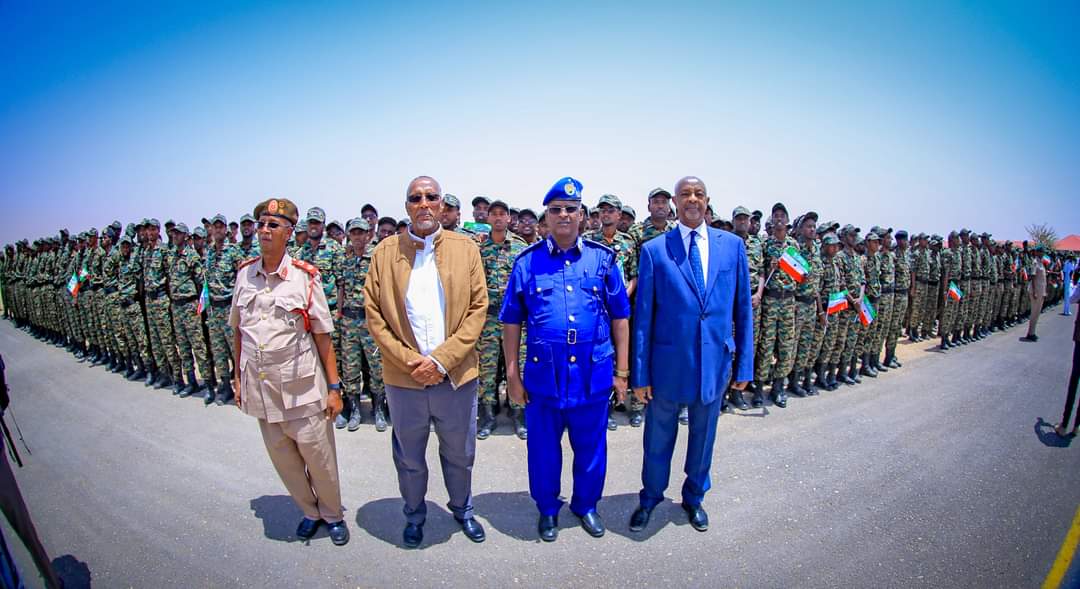 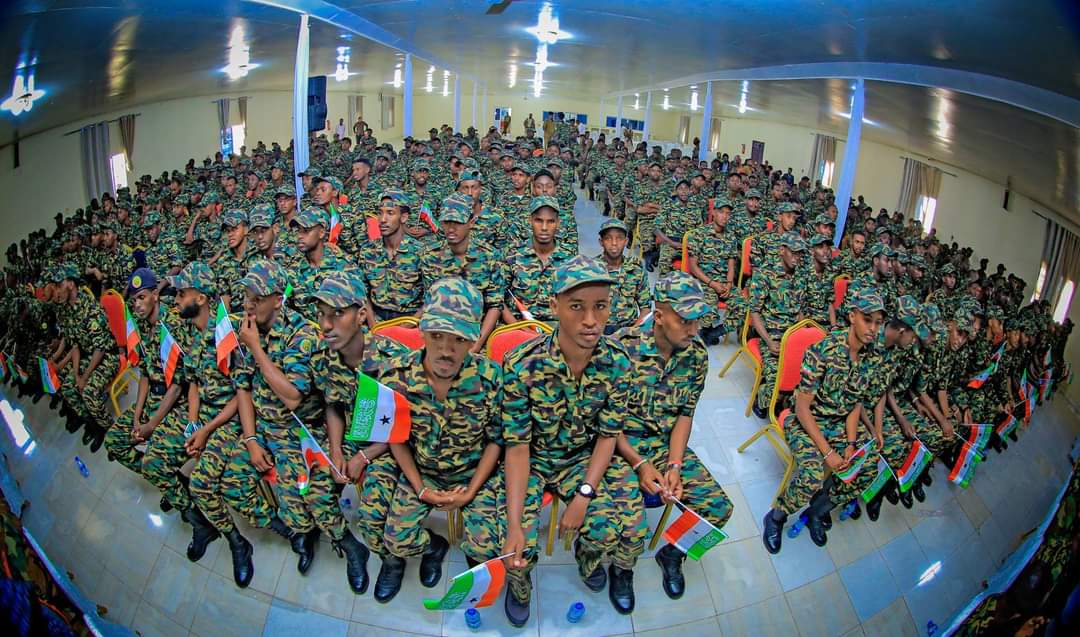