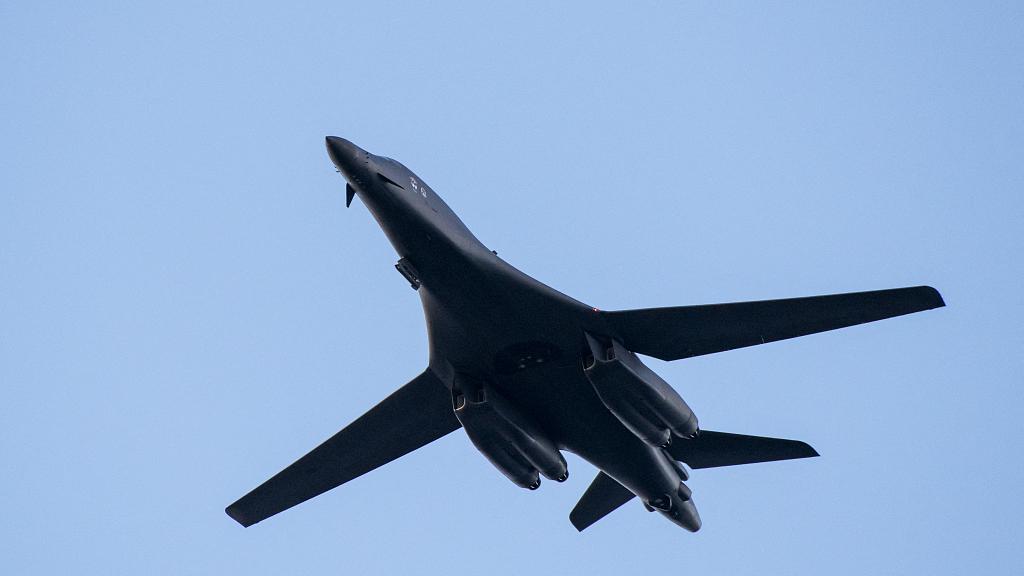 The US military conducted an airstrike against Al-Qaeda affiliated Al-Shabaab jihadists on Tuesday, the first since President Joe Biden took office, the Pentagon said.

The US military command for Africa (Africom), in coordination with the Somali government, “conducted one airstrike in the vicinity of Galkayo, Somalia today against al-Shabaab,” Pentagon spokeswoman Cindi King said.

“A battle-damage assessment is still pending due to the ongoing engagement between al-Shabaab and Somali forces, however the command’s initial assessment is that no civilians were injured or killed as a result of this strike,” she added.

The strike is the first conducted by the US military in Somalia since January 19, when Africom announced it had killed three Shabaab jihadists in two strikes in Jamaame and Deb Scinnele.

Biden was inaugurated the next day. As soon as he arrived at the White House, he limited the use of drones against jihadist groups outside US theaters of war.

That reversed the policy of his predecessor Donald Trump, who had given the US military carte blanche in countries such as Somalia and Libya.

In March, Pentagon spokesman John Kirby said that any planned strikes against jihadist groups outside Afghanistan, Syria and Iraq were now submitted to the White House before being carried out.

Drone strikes multiplied during Trump’s term, going from 11 in Somalia in 2015, to 64 in 2019 and 54 in 2020, according to the non-governmental group Airwars, which monitors civilian deaths in bombings around the world.

Just before he left office, Trump ordered the withdrawal of some 700 special forces soldiers who were deployed in Somalia to train and advise the Somali army.