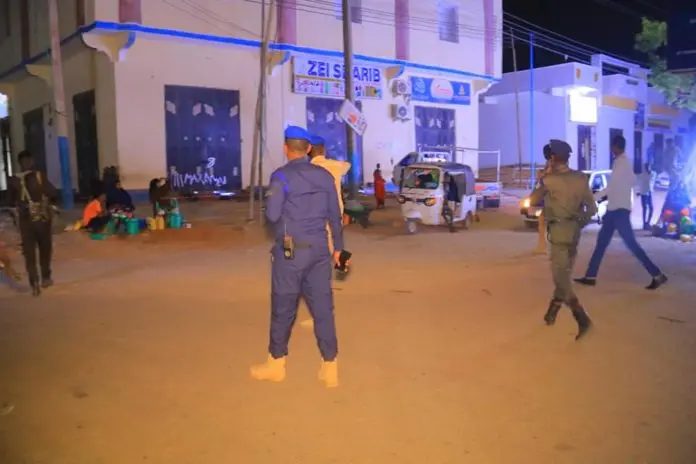 Security forces have placed two youngsters under custody in the Somalia central city of Galkayu, Sunday.

The two teenagers have been apprehended in a police dragnet following the brutal killing of a Koranic teacher in the village of Laan-Kadawo, some 25 kilometres south of the Galmudug security centre of Galkayu.

The teacher, Abdisalam Ilkaweyne, was killed at his home at a time he was resting. Reports state that he was brutally killed with axes and pangas.

Following a lead they have been provided, police units started a dragnet which eventually succeeded to net the suspected culprits.

Why the teacher was killed and why the two teenagers, particularly, have been identified as the primary suspects in the shocking incident have yet to be revealed.

Police keep their counsel as the case is still under investigation.

Residents have been so alarmed by the incident as it represented a novel kind of crime that has been unprecedented in the area. Teachers, in general, and Koranic mentors, in particular, belong to a socially revered class of society. Wringing them is, to many, tantamount to harming the faith.

Areas in the Mudug and Galmudig regions have known targeted terrorist-planned assassinations and revenge killings but never had an incident like this been reported in recent decades.