Jo In Sung’s new movie “Escape from Mogadishu” has officially become this year’s biggest hit at the Korean box office!

On August 29, the Korean Film Council announced that as of August 28, “Escape from Mogadishu” had recorded a total of 2,993,515 moviegoers—overtaking Marvel’s “Black Widow” to become South Korea’s No. 1 box office hit of 2021. 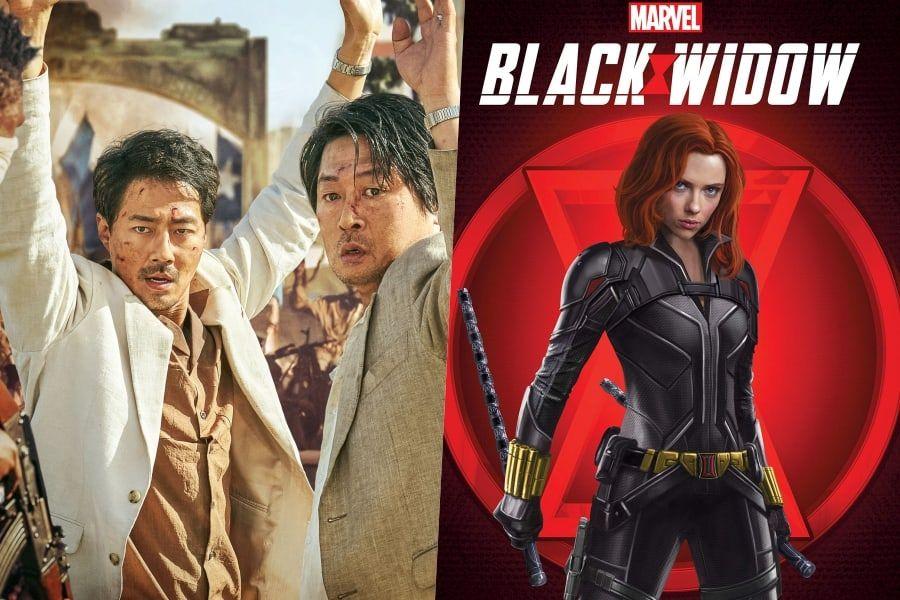 Additionally, “Escape from Mogadishu” has now drawn the most moviegoers of any Korean film since 2020’s “Deliver Us from Evil,” which was released in August of last year.

The box-office success of “Escape from Mogadishu,” which became the first Korean film of 2021 to surpass 2 million moviegoers earlier this month, is all the more impressive considering that the South Korean government has currently placed the greater Seoul area under the strictest level of social distancing guidelines.

Based on real events, “Escape from Mogadishu” is a film about the life-and-death-stakes escape of South Korean and North Korean embassy workers stranded in the midst of the Somali Civil War. The movie is helmed by Ryu Seung Wan, the director behind the hit films “The Battleship Island,” “Veteran,” “The Berlin File,” and “The Unjust.”

Congratulations to the cast and crew of “Escape from Mogadishu”!