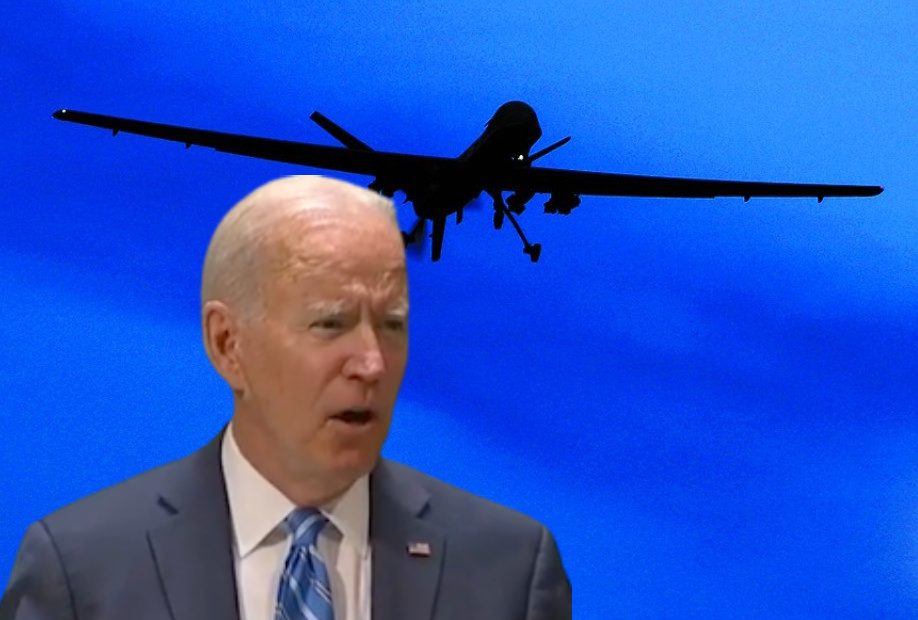 Sadly, we’ve already seen just how defective it is.

U.S. Central Command lauded its own over-the-horizon strategy while announcing what it believed to be a successful Aug. 29 drone strike against a suspected ISIS vehicle in Kabul. CENTCOM said it was “confident we successfully hit the target. Significant secondary explosions from the vehicle indicated the presence of a substantial amount of explosive material.”

Except it wasn’t so. There were no ISIS personnel in the vehicle. Rather, 10 innocent civilians were killed.

How a civilian aid worker was mistaken for an ISIS bomber is not yet clear. But what is clear is that this was a tragic and costly mistake resulting from decisions made “over the horizon.” Far from saving American lives, the strike ended innocent lives. Far from addressing a terrorism threat, the strike fueled hatred toward America for a generation.

Al Qaeda was able to carry out its many terrorist suicide bombings — the 1998 U.S. Embassy bombings in Africa, its 2000 attack on the USS Cole, and its masterpiece on Sept. 11, 2001 — because the group’s fanaticism allowed it to recruit legions of suicide bombers. Al Qaeda’s greatest operational strength wasn’t its cash but its ability to function without inconvenient pressure from the U.S. military and intelligence apparatus.

Denied access to Afghanistan before October 2001, the U.S. intelligence community was largely reliant on allies such as Jordan’s GID intelligence service and overhead surveillance, mostly satellites, to gather information about al Qaeda’s activities. That made it nearly impossible to know who al Qaeda’s officers were, what they were planning, and how or where they were moving their killers.

Biden’s administration claims its over-the-horizon strategy will be different. It points to similar operations against al Shabaab in Somalia, al Qaeda in Yemen, and ISIS in Syria and Iraq. The administration says the United States has greatly improved its counterterrorism capabilities since 2001.

But that’s only partly true. Yes, the U.S. is better at counterterrorism today than it was in 2001, but the enemy has also learned. It uses couriers more than cellphones and moves more quickly to avoid detection.

The U.S. military has thousands of personnel in Djibouti, just 20 miles from Yemen and directly bordering Somalia. It also has bases in Iraq and Syria. Operations in these nations are not “over the horizon” so much as “across the street.” Whether welcomed or grudgingly accepted, U.S. military forces in Iraq, Djibouti, Syria, and Yemen are unmolested by forces of the local regimes.

Proximity affords advantages absent now in Afghanistan. The CIA’s lack of bases in Afghanistan means it cannot easily recruit spies inside terrorist groups and their support structures. It means the National Security Agency and other intelligence services cannot deploy a wide range of sensors to monitor terrorists in real time and respond to opportunities as they arise. And it means the CIA cannot be in place to mount special operations missions and drone or air strikes.

In the Afghanistan abandoned in a panic by Biden, the Taliban are a close ally of al Qaeda. Indeed, the openly pro-al Qaeda Haqqani network recently staged a palace coup to pacify more moderate elements of the Taliban’s leadership.

As for a “proximate presence” of U.S. strength, this is out of the question. Russia has refused to allow the U.S. military to operate bases in its Central Asian satellite states bordering Afghanistan. There is no way for the U.S. Navy to provide ships as floating bases, as Afghanistan is landlocked. This leaves Biden having to choose between 1) bribing Pakistan to allow limited missions into Afghanistan while elements of Pakistan’s government simultaneously help the Taliban; 2) operating without overflight rights and risking U.S. forces being shot down; or 3) managing a covert presence in Afghanistan. The U.S. has a small CIA covert presence limited in capability and freedom of action.

And who is Afghanistan’s other neighbor? Iran. Since national humiliation is Biden’s thing, perhaps he can ask for help from Tehran.

As the U.S. learned on Sept. 11, satellites aren’t much good if you don’t know what conversations are being held behind roofs and closed doors. Biden and his successors are doomed to learn all over again that counterterrorism is no more than an empty slogan if you don’t have a presence from which to project it.

Over the horizon? More like over the rainbow. And al Qaeda may soon be coming over it.