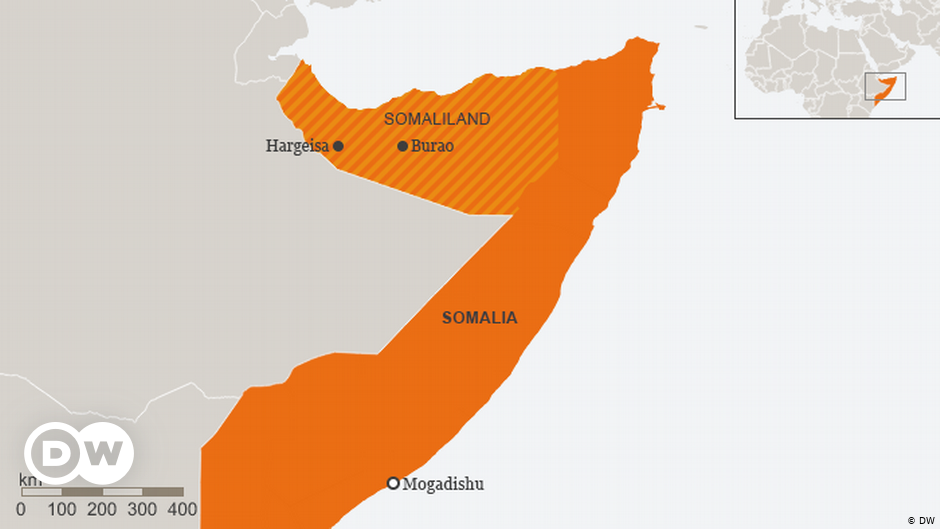 I’ve known for a long time about the existence of Somaliland, an unrecognized state that may or may not be a breakaway state from Somalia depending on who you ask.

It’s been thirty years since Somaliland broke away from Somalia. But it was only recently I learned how truly odd Somaliland’s situation is:

Since then, Somaliland has functioned as its own country with no major opposition from Somalia. Whereas Somalia has been considered unsafe and unstable due to terrorists and pirates, Somaliland is regarded as being one of the most stable parts of the region.

Despite its stability, Somaliland is also one of the poorest countries in the world. The largest industry in Somaliland revolves around livestock, and this does not support the population. Many young people in Somaliland intend to move away from the country to make a living, and some in Somaliland rely on family members to send money from abroad. Activists within Somaliland argue that international recognition could lead to economic growth.

So, why does no one recognize Somaliland as a country?

What sets Somaliland apart from any other unrecognized country is that there really is no reason for anyone not to recognize them, but this is also, in a way, the country’s downfall. There are no real political stakes to recognizing Somaliland like there are other states.

Somalia has no problem with Somaliland existing as a free country. No wars are going to be started by recognizing Somaliland as a sovereign country.

This is the kind of thing that should be low-hanging fruit for any US Administration. Our foreign policy is buttressed by having a free and independent Somaliland. It’s an opportunity for new investments to help Somaliland raise its standard of living and join the modern community of nations. Is there a geopolitical element to it? Of course. Any country that we can keep out of China’s orbit is a good start.

It’s past time for the U.S. to recgonize Somaliland’s sovereignty and to encourage the rest of the free world to do so as well.